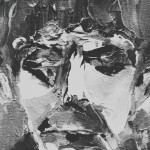 For those who like: The Doors, GOASTT, and Ty Segall

Earlier this year, there was a surge of artists and bands reviving the psychedelic and rock sounds of the ’60s and ’70s, from the debut albums of Morgan Delt and Axxa/Abraxas to the trippy adventure that Sean Lennon and Charlotte Kemp Muhl took listeners on The Ghost of the Saber Tooth Tiger’s Midnight Sun. The latest edition to the rock revival isFor the Recently Found Innocent, the sixth LP from Tim Presley under the moniker White Fence.

To be fair, though, this isn’t Presley’s first foray into the era of hippie psych and folk-rock, but it is his arguably his best effort. For the Recently Found Innocent is a focused and engaging album that perfectly balances the past and present, psychedelia with garage rock, and fast-paced, garage rock with more solemn, summery folk tunes. There are moments on the record where you are transported back in time, such as to The Beatles’ Sgt. Pepper’s Lonely Hearts Band era with the opener  “The Recently Found” (even Presley’s voice bears an eerie resemblance to John Lennon despite being from California),  “Sandra (When the Earth Dies)” with the noticeable chords of Lou Reed’s “Walk on the Wild Side” and similar low-key coolness, and “Afraid of What It’s Worth“, which is The Doors reincarnated with its focus on the lost soul and trippy approach.

But with fellow Californian and hard-working indie rocker Ty Segall in charge of production, For the Recently Found Innocentisn’t just an album that rekindles the past. On tracks like “Anger! Who Keeps You Under?”, “Arrow Man”, and “Light”, the indie garage rock of San Francisco (notably the work of Segall, Thee Oh Sees, and Mikal Cronin) blisters throughout these memorable tracks with Presley’s (and some assistance by Segall) fuzzed-out guitars, the high-speed tempos, and Presley’s soft but attention-grabbing vocals.

Laid-back folk-rock is also strongly represented on this album, interspersed amongst the psychedelic and garage-rock tracks, providing the album with much needed pace and calmness to give the listener an opportunity to catch her breath.  “Wolf Gets Red Faced”, “Goodbye Law“, “Like That” and “Fear” are shrouded in the chilling sound of Brooklyn’s Woods and the indie rock of Mikal Cronin. The songs are rich in melodies and sombre notes, making them perfect for a summer day.

The album shines from start to finish. There is a track that fits nearly every mood. It is rapturous and explosive at points and subtly beautiful at other times. It’s an album that pay homage to the past and present rock icons while at the same time carving out a niche specifically for Presley and his ability to make music that will appeal to all generations.

You can purchase For the Recently Found Innocent on Drag City Records, iTunes, and Amazon. 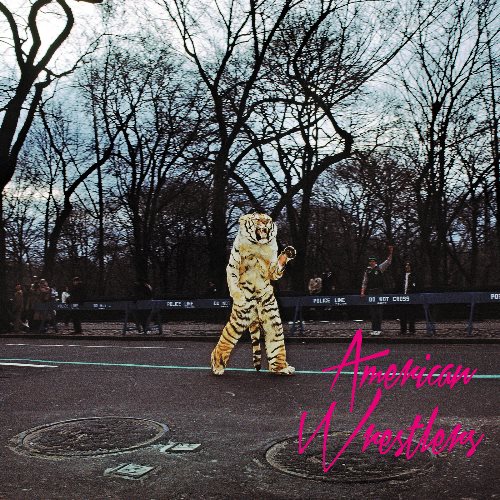