Here’s your weekly weekend stream for July 25, which includes some of the most highly-anticipated albums of the year. Click on the music provider for the stream. 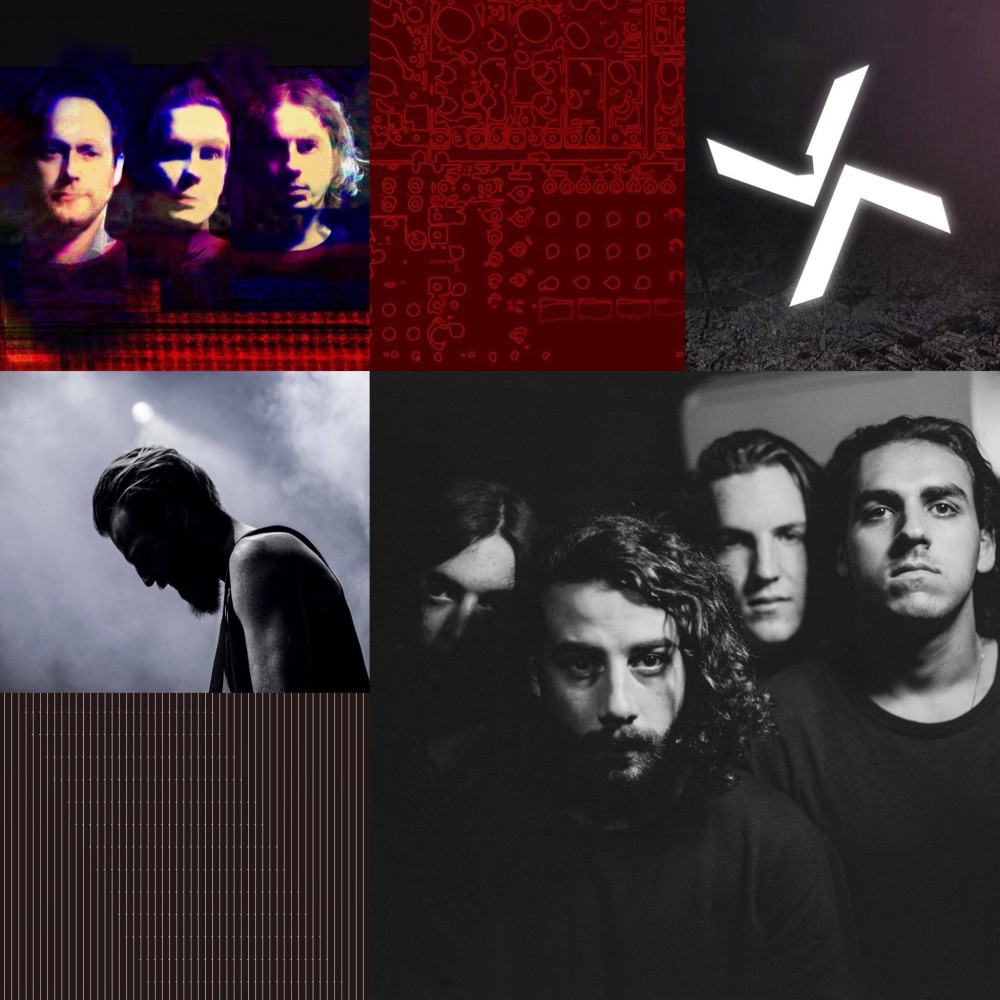 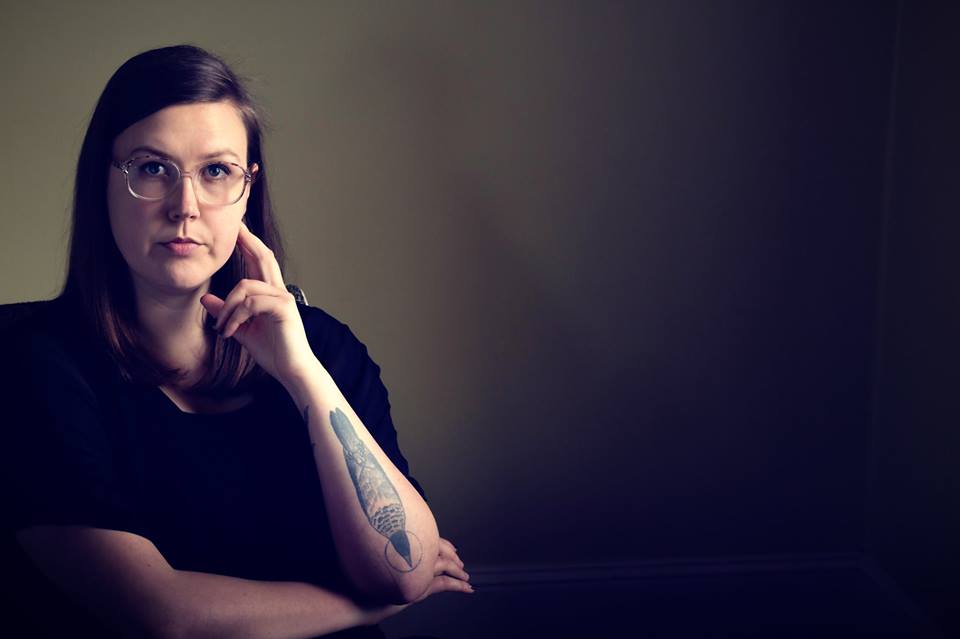