It’s the third and final day of the Newport Folkfest. Like with yesterday, here is a quick summary of some of the acts to see and three that are given more of a marquee spot. Granted, they are all worth seeing. I probably should have written summaries for all of them. I digress.

Ages and Ages – 11:30 to 12:50 at The Fort – One of our favorite discoveries of the year is Ages and Ages, the seven-member, choir-pop band based in Portland, Oregon. Think Broken Social Scene meets The Decemberists meets Army and Navy.

Caitlin Rose – 12:10 to 1:00 on the Harbor Stage – Rose’s diverse and often rollicking country-folk music will waken up those straggling to the festival on Sunday. She’ll provoke with her clever lyrics and enthrall with her incredible voice.

Thao & The Get Down Stay Down – 12:40 to 1:30 at The Fort – The San Francisco-based band will have the task of getting the large crowd at The Fort in a festive mood early Sunday afternoon. With their combination of indie rock, pop, funk, and folk and energetic stage presence, they should be up to the task, even if the forecast calls for rain. They’ll have people on their feet, and don’t be surprised if a parade breaks out in front or even on the stage. Oh, they, too, were on our year-end 2013 list.

Gregory Alan Isakov – 1:25 to 2:20 on the Quad Stage – With one of our favorite albums of 2013, Gregory Alan Isakov has a natural ability to write songs that everyone can relate to. His songwriting is honest, to the point, and beautifully crafted, and he’s sure to leave an impression on all those who see him.

Conor Oberst – 3:20 to 4:20 at The Fort – A long-time fan favorite at Newport Folkfest, Oberst is touring in support of Upside Down the Mountain. If there is one act to see a possible collaboration (or collaborations), it’s this one.

Valerie June – 3:55 to 4:50 at the Harbor Stage – Nashville’s Valerie June has seen her stardom meteorically rise over the last year, following her critically acclaimed album, Pushin’ Against a Stone, which was also on among our favorites of 2013. She’s playing at the intimate Harbor Stage, so check catch her now in this setting before she’ll be headlining The Fort in the near future.

Trampled by Turtles – 4:10 to 5:10 on the Quad Stage – Another returnee to the Newport Folkfest is Minnesota’s indie-folk quintet, Trampled by Turtles. They’ll likely be playing mostly new tunes from their recently released seventh album, Wild Animals, which you can read about and preview some tracks here.

Jeff Tweedy – 4:45 to 5:50 at The Fort – On this day of Newport Folkfest veterans, Jeff Tweedy’s star may shine the brightest. With a new album, which he recorded with his son Spencer, on the way in September and a huge catalog of Wilco favorites to choose from, expect Tweedy’s set to be fill everyone’s desires. And if his performance at the Ottawa Bluesfest was any indication, expect a jovial and fun-loving Tweedy. One last thing, don’t be surprised to see at least one if not several collaborations. I know there will definitely be one collaboration, making this set a must-see set.

Rodrigo y Gabriela – 5:35 to 6:35 at The Quad Stage – Can two performers who play the acoustic guitar and don’t say a single word on stage leave an audience amazed and clamoring for more? If you are one of those who doubt this is possible, then you must see Mexico’s Rodrigo y Gabriela, who have roused huge crowds at Glastonbury and the Byron Bay Bluesfest. The long-time duo have mesmerized years with their intricate guitar picking and the remarkable sounds they can make. The talent and energy these two display on stage will leave you in awe. 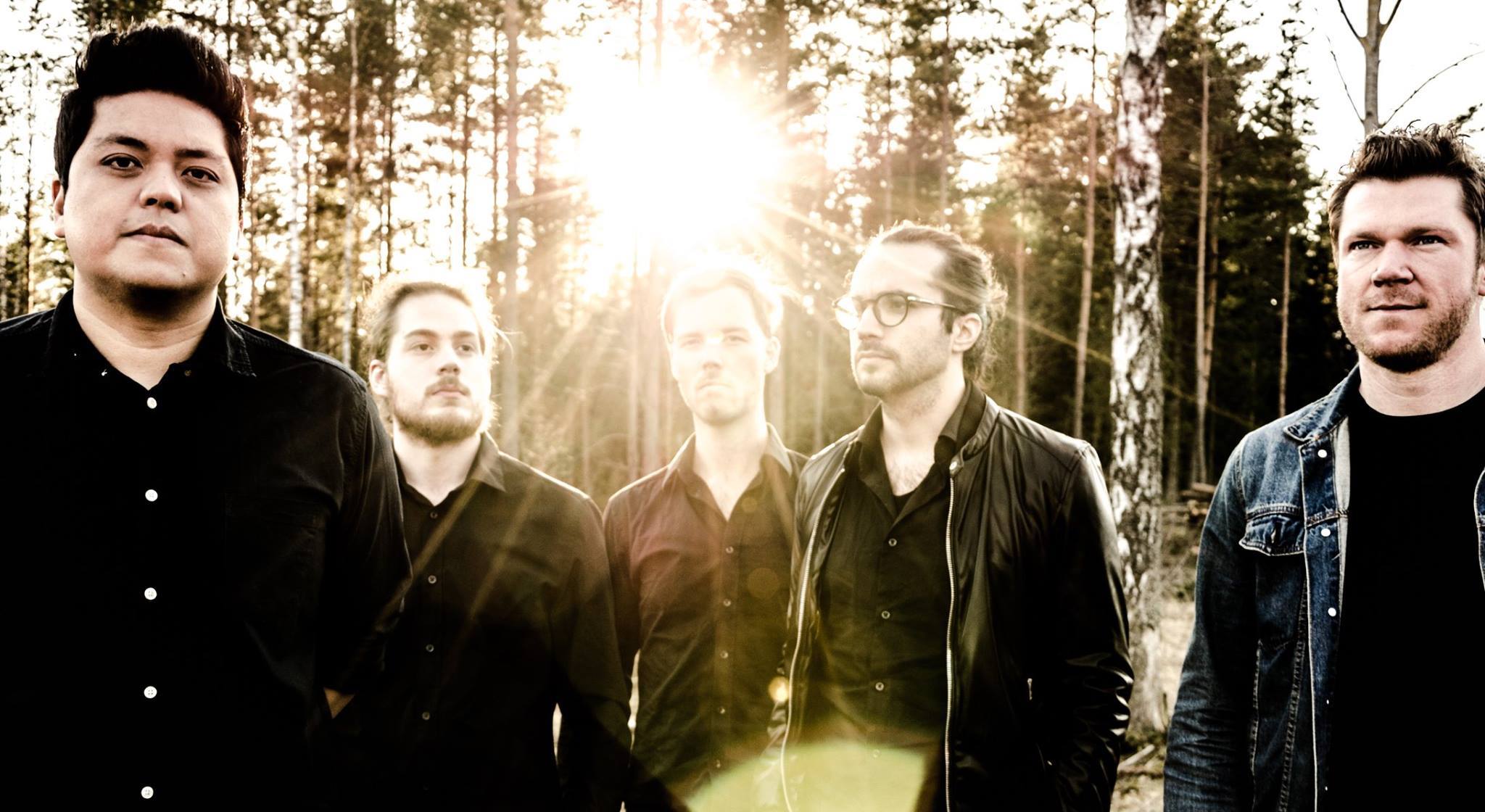 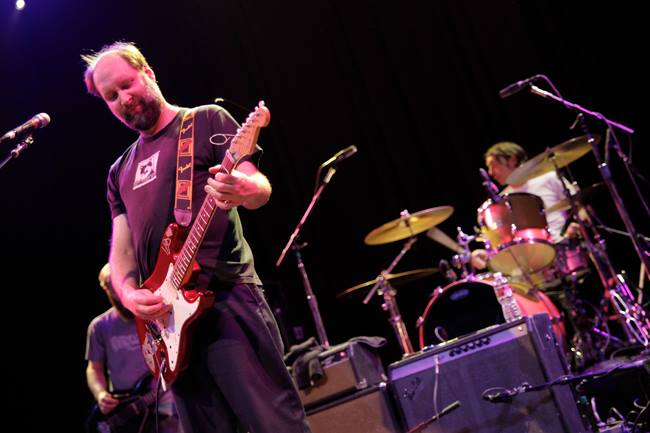