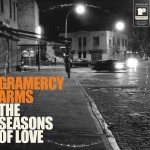 The Seasons of Love could be considered a “labour of love” for Gramercy Arms, the NYC-based collective of revolving musicians and artists, as the album took five years to write and record. The end product, though, is a journey across the musical spectrum of the last 40 years, making the album well worth the wait.

Like vinyls of the past, The Seasons of Love consists of an A and a B side. The first half is inspired by pop music of the ’60s, ’70s, and ’80s. “Always in Love” is a fun, cheery pop song reflective of the ’60s with the keys of a piano setting the tempo. “Winterlight” similarly is an upbeat love song, but more in the style of the ’80s love tunes that you would hear at the end of some of the great movies of the decade (e.g., “Pretty in Pink”, “Karate Kid”). t

The ’80s are also heard on the slower tunes, namely “Beautiful Disguise” (which features Lloyd Cole and Joan Wasser) and “The Night is Your Friend”. The latter is a reminder of how artists like Glenn Fry and Don Henley continue to influence music today, where ballads did not have to be of the “power rock” variety but could be soothing and dreamy.

The strength of the album, though, is the second half, where mastermind of Gramercy Arms Dave Derby along with Rainy Orteca, Sean Eden, Hilken Mancini, Sandy Smallens, and Kevin March take the album in different directions and slow the pace considerably. “Playing with Fire” is a splendid southern-rock/folk tune that is reminiscent of My Morning Jacket’s lighter numbers on Tennessee Fire. “Yours Untruly” is an ’80s/’90s soft-rock love song that has an electric guitar solo and a rousing chorus. It could be something that Prince produced in his heyday.

The title track is the star. “The Seasons of Love” is a lush, indie-pop song that echoes of Belle & Sebastien with the perfect use of horns supporting the dreamy vocals. The finale, “Thin”, is a slow tune that ties all the musical influences into one track. There are hints of the ’80s and ’90s pop and rock with the tinges of piano and horns, and there is a touch of modern indie with the brooding undertones.

While intentional or not, the album from start to finish comes across as songs written by the band in chronological order over the last five years, with the opening tracks building on the summery pop of their debut album and the final songs taking more of the indie sound that has emerged over the past few years. And the long duration to create The Seasons of Love may have benefited the band, as the collective tackle new genres and sounds. The result is an eclectic but enjoyable album to listen to – at times fun and groovy and other times reflective. Let’s hope it doesn’t take another five years for Gramercy Arms to produce another record.

The Seasons of Love is out now. It can be purchased on iTunes and Amazon. 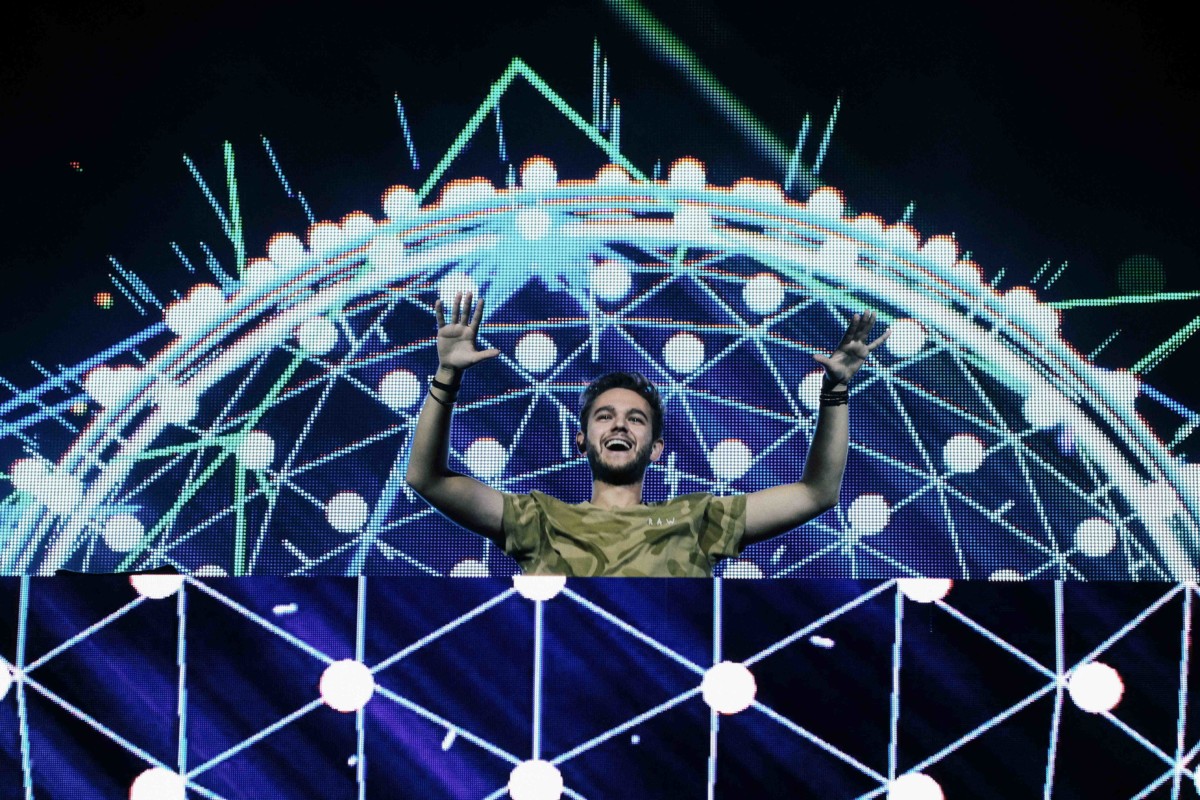 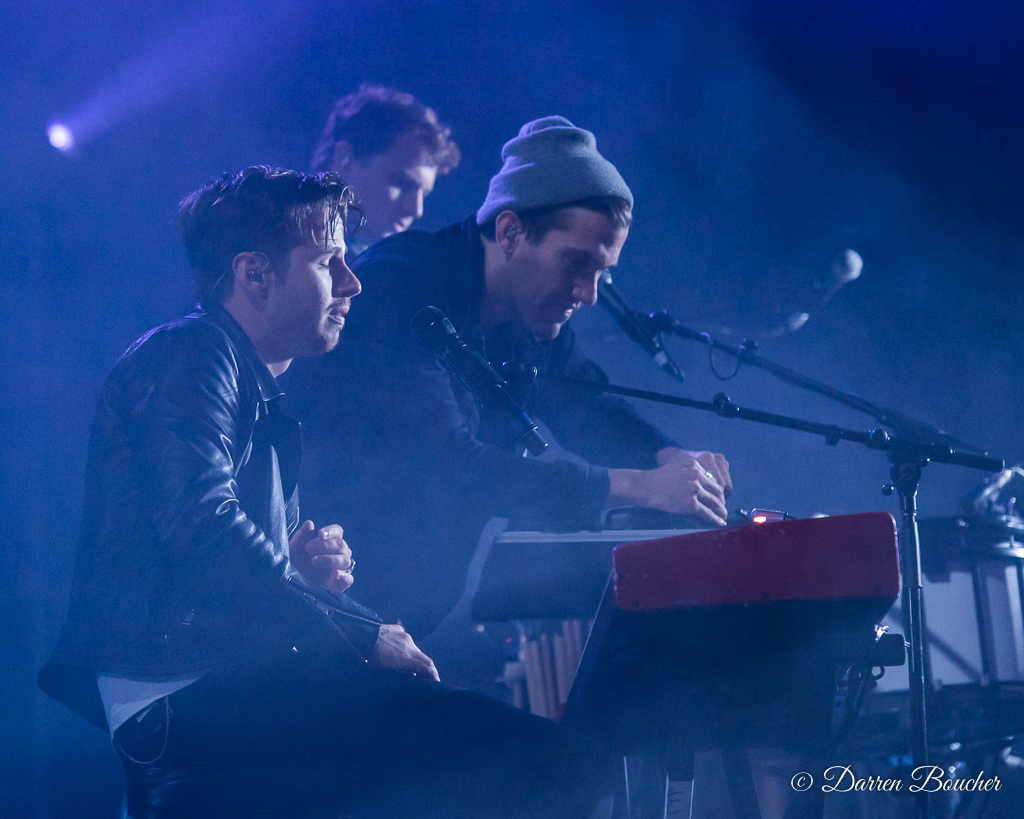