Earlier this week, Rolling Stone Magazine listed the 15 best things they saw at Newport Folkfest, which you can find here. This was the third year Rolling Stone has been covering the landmark festival. It only took 53 years, but who’s counting? Some of the categories were, to be honest, unusual, and some of the information was incorrect (Jordan Cook, the frontman of Reignwolf, released an album in 2010 and he played some songs from that album). They were correct about the lemonade, John Reilly & Friends’ performance (although a nod should also be given to The Haden Triplets), and how great the festival was in general. We also appreciate the photo at the Blues Cafe of one of the Deer Tick aftershows, as our friend, Kyle, is seen looking downwards. Kyle claims he was fiddling with his phone and not staring at John McCauley’s groin area. We’ll take Kyle’s word since he’s a happily married man with two great children.

With that, inspired by the long-running publication, we’ve created a list that builds on some of the categories included in Rolling Stone’s NFF article.

We’re not exactly sure what constitutes a “comeback” (seems like for Rolling Stone playing solo acoustic shows for two years and then returning to electric constitutes a “comeback”), so we decided to identify an artist that for most of her/his career was well-known but then flew under the radar for a bit before magically appearing on the mainstream radar. Our choice – Carlos Santana, the legendary guitarist not the catcher/part-time first baseman for the Cleveland Indians.

Why Santana? Let’s be honest, unless you’re a music junkie, a person who likes classic rock, or grew up in the ’60s and ’70s, you probably have no idea who he is. Long recognized as one of the preeminent guitarists of his generation, he was long ignored for about 20 years before getting adored again with the 1999 release, Supernatural, which won 9 Grammy Awards. Santana hasn’t experienced the same commercial success since, but that doesn’t mean he’s been sitting around idly. Besides managing his new chain of restaurants, he’s still touring and recording music. When he teams up again with Robb Thomas or someone of the same ilk, be prepared for the “Comeback” storylines.

Rolling Stone commented on Jenny Lewis’ rainbow outfit, which of course everyone knew would be a big theme of her tour given all the promotional material and album art. But since not many musicians deck out in rainbow motifs, we’ve elected to choose our favorite song involving a rainbow. This was tough because, like outfits, there aren’t many songs that focus on rainbows other than Disney tunes and there’s no way we’re including Katy Perry. We could opt for the most obvious choice, “Somewhere Over the Rainbow”, from The Wizard of Oz and sung by the late, great Julie Garland, but we’ve decided to go with the second most obvious choice – “Rainbow Connection” by Kermit the Frog. And keeping with the collaborative spirit of Newport Folk Festival, the video below is a duet with Blonde’s Debbie Harry. (This tune is also a great campfire song.)

Again, influenced by Jenny Lewis (we’ve had a running Jenny Lewis theme the last couple of weeks), there are a lot of motifs to choose from. There’s Liberace’s extravagant wardrobe; Neil Diamond’s sequin shirts; Twisted Sister’s Halloween costumes; KISS’ black-and-white face paint and all-black leather look; Lauryn Hill’s awesome afro (when she was with The Fugees); and Shock G’s outfit as Humpty during his Digital Underground days.

But our favourite motif is hands down David Bowie as Ziggy Stardust. Not only was the transformation to Ziggy Stardust a turning point in Bowie’s career, but this change also had a tremendous influence on music. It paved the way for artists to take on different characters, and it also saw fashion become an essential part of an artist’s image. To this very day, Bowie remains a trendsetter with his music and tastes for clothing.

At Newport, there really was only one band that qualified as a “supergroup” and that was Puss ‘N Boots, which comprises of Norah Jones, Catherine Popper (Ryan Adams & The Cardinals, Grace Potter & The Nocturnals) , and Sasha Dobson. Regardless, our favorite supergroup – which was a tough one to choose – is Monsters of Folk.

Monsters of Folk may not be as active as some super groups, but when these guys get together, it’s always special. Made up of Jim James of My Morning Jacket, M. Ward of solo fame and She and Him, Conor Oberst and Mike Mogis of Bright Eyes, and Will Johnson of Centro-Matic, Monsters of Folk’s only record is stunning from start to finish. Ward, James, and Oberst all take turns singing lead throughout the album and create some absolutely outstanding harmonies together.  On tour, they’d perform each others songs, like “At The Bottom Of Everything” by Bright Eyes, “Chinese Translation” by M. Ward, and “Smokin’ From Shootin” by My Morning Jacket.  At the end of their 2009 tour, the Monsters officially named Will Johnson as member of the band.  It’s hard to consider a band the “best” anything after just one album, but do not worry, rumor has it that the Monsters have some new material and there will be a second LP in the future.

One of Rolling Stone‘s categories was “Best Outfits” and featured Deer Tick in sailor suits. The Providence, Rhode Island band is no strangers to weird wardrobes. They’ve adorned dresses, dressed up as Disney princesses, and do whatever the hell they damn well please. Having seen McCauley and crew perform a bunch of times, our favorite “Outfit” might just be McCauley’s skirt-and LSD t-shirt at Shaky Knees. It was truly a fantastic combo that just about sums up everything about Deer Tick.

Since there’s no professional video from Shaky Knees, and I (Rich) have included the picture above. Check out McCauley’s sweet pink jacket in this video, and O’Neil’s color coordination below for another great Deer Tick outfit.

Disclaimer: The Revue/Mundo Musique have no affiliation with Rolling Stone. We would like to thank the fine publication for inspiring this week’s list, and we hope they will continue to be inspirations for future articles. 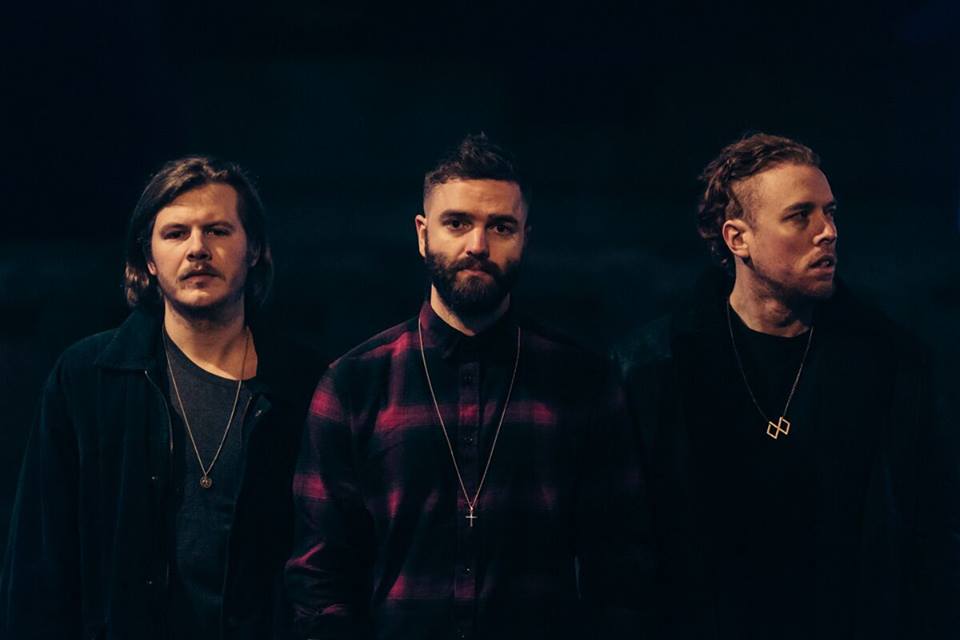 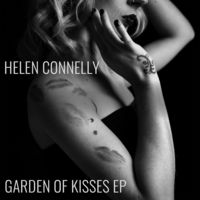