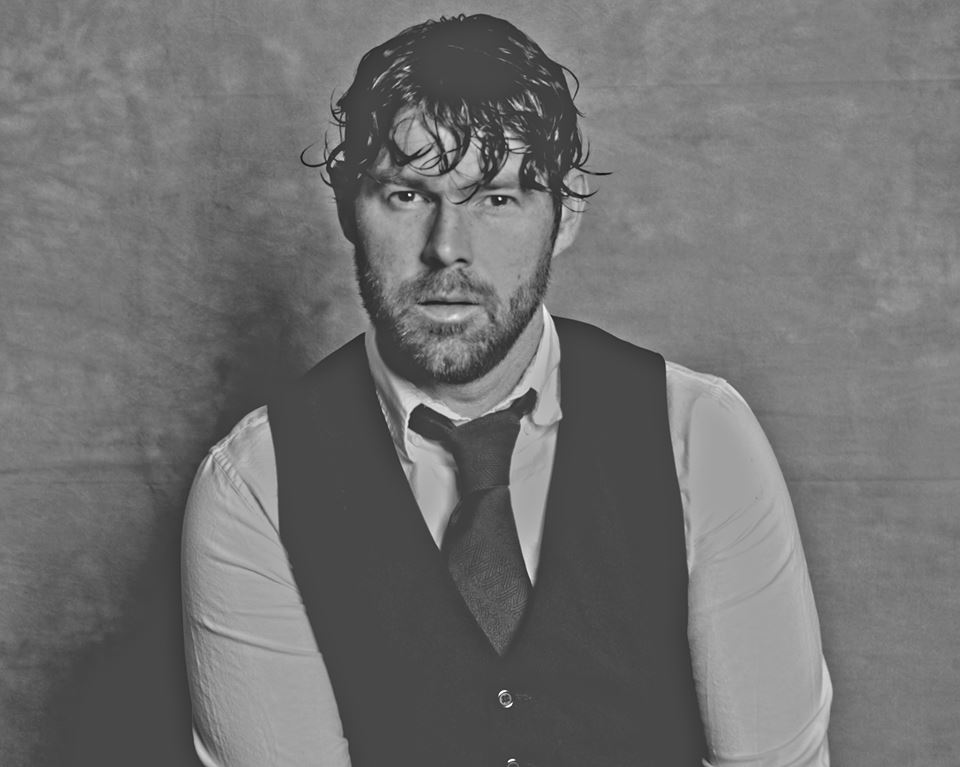 For Those Who Like:Ryan Adams, Whiskeytown, Justin Townes Earle, The Civil Wars

Just yesterday, Tennessee’s Cole Washburn was nominated for three Independent Music and Entertainment Association (IMEA) Awards, including Americana Artist of the Year. This is the second annual IMEA Awards, which recognizes some of the best independent and rising artists in the US and allows fans to vote. With his latest EP, Traveler’s Moon, one can hear why he’s being recognized for his art.

Combining the alt-country of Ryan Adams in his early solo days and during his time with Whiskeytown and the lush melodies of The Civil Wars (who officially announced yesterday they had indeed broken up), the Tennessee singer-songwriters heartfelt and personal songs. As Washburn writes on his website, writing the EP took two years, as he would only write a few lines at a time, showing the personal attachment that he has to the music. However, the opening, tender track, “Anastasia”, was written in one day.

“Head Above the Water” most resembles the work of Ryan Adams and Whiskeytown, a mid-tempo, toe-tapping song with a personal message of hope and love. “Beautiful To Me” and “Traveler’s Moon” could be tunes from Justin Townes Earle’s catalogue. “Widow” is a beautiful, haunting song that tells the story of Carrie McGavock, who, with her husband, created one of the largest Confederate cemeteries, and the soldiers who come to pay their respects to their fallen comrades.

The finale, “Ol Will Brown” takes a different approach. Whereas the first five songs are mellow, contemplative songs, “Ol Will Brown” has a saloon-style feel with the sounds of the piano and the song focused on a character. It’s a light-hearted, fun tune and a great way to end the six-track EP.

Cole Washburn is originally from Tennessee. He’s currently touring around the Midwest. Check his site for tour dates. And if you like what you hear, you can vote for Mr. Washburn for an IMEA. You can vote here. 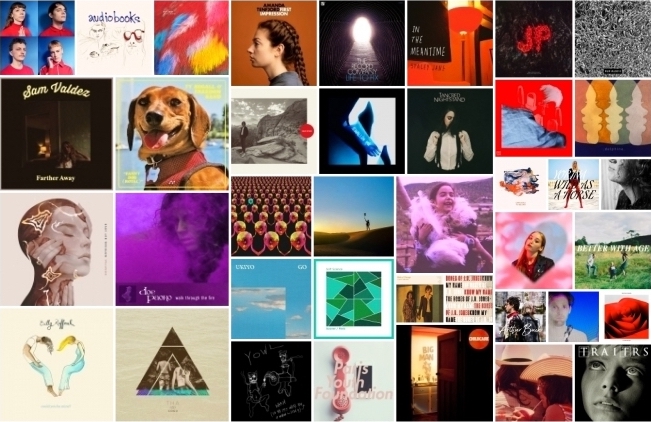