English band Pale Seas, the project of singer-songwriter Jacob Scott, have released singles here and there since 2011 as both Netherlands and Pale Seas. Today marks the release of their first proper EP, the four track long Places To Haunt. The four tracks are gorgeous, lush guitar work and harmonies are heard throughout the EP.  “Wicked Dreams” is an incredible track, those lush harmonies really shine at the end, when Jacob Scott sings “you’re just another game for me to lose”.  That goes into an epic track “Sleeping”, which I can describe only as “dream-folk”, seriously, listen to it. The last track on the EP is “Evil Is Always One Step Behind” is another gorgeous track, and the harmonies, again, are absolutely stunning, and the whole ending to the song is otherworldly. It builds and builds until nothing is left but a beep.  Pale Seas has been compared to Elliott Smith, and Beach House by some blogs, and they’ve toured with the War on Drugs, those are pretty big, and varied shoes to fill, but Pale Seas fits right in the middle of that triangle. You can stream all of Places To Haunt below. 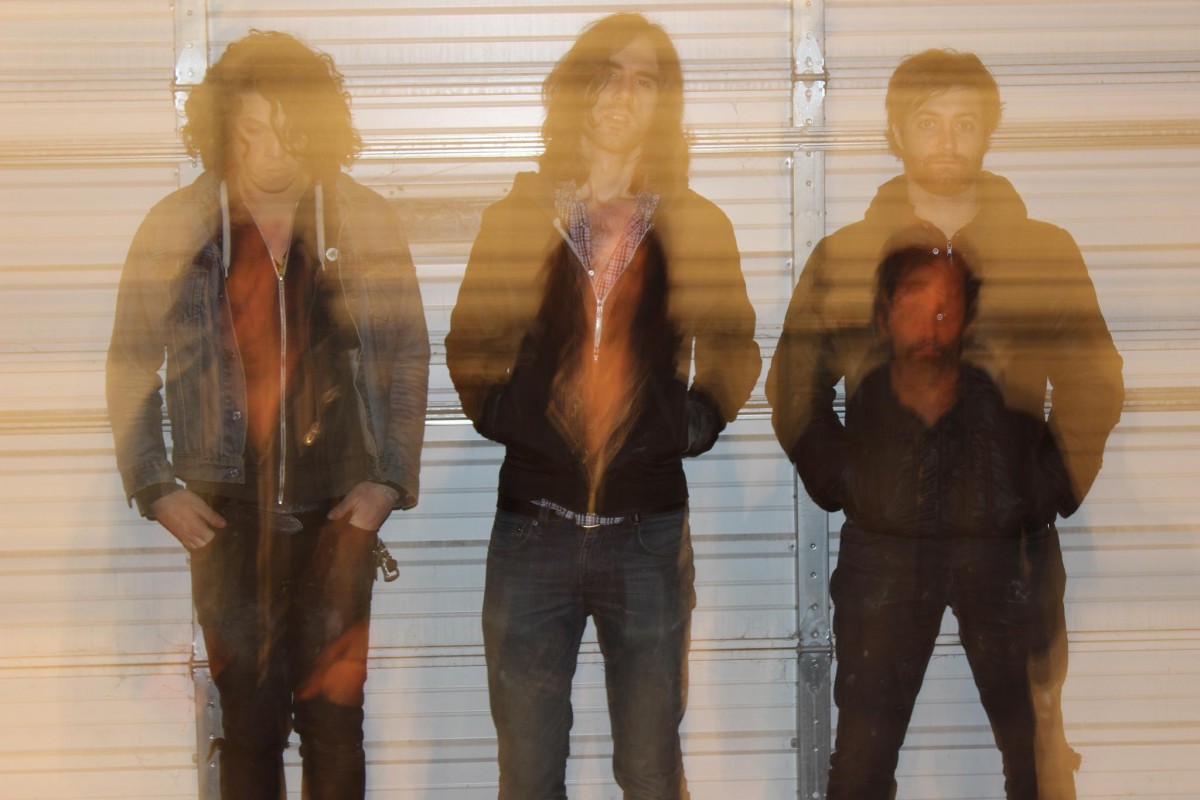 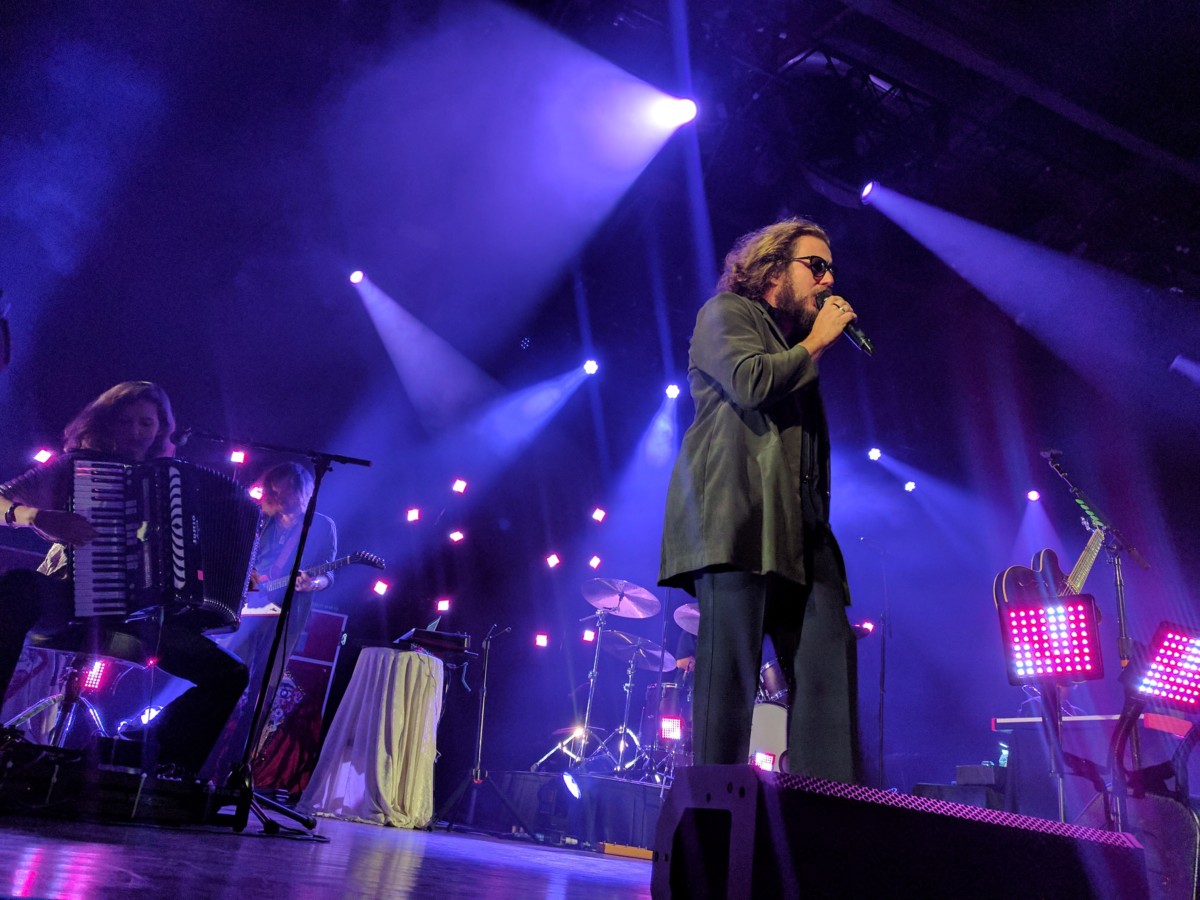