A more manageable number of albums this week. Most NPR, Pitchfork Advance, and NY Times Press Play streams are available to most listeners in the US, Canada, the UK, and abroad. CBC Music and Exclaim.ca is available to Canadian listeners. NME and The Guardian are for UK listeners. 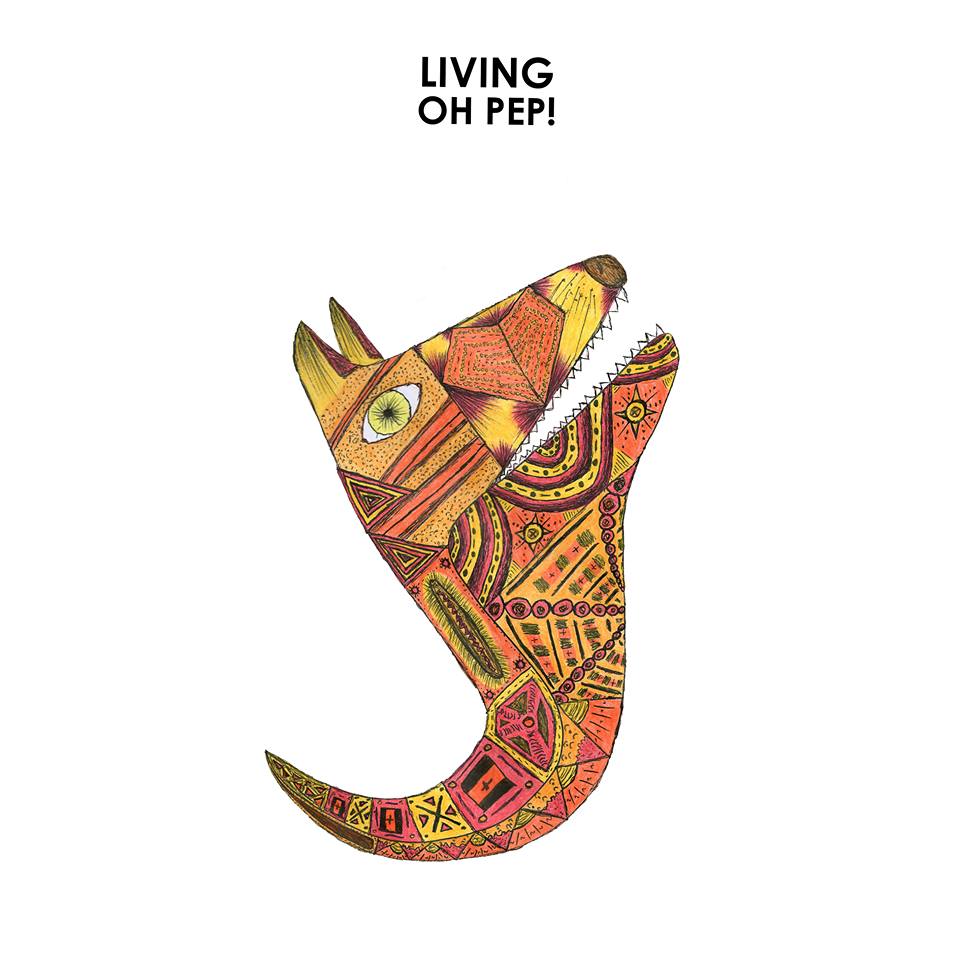 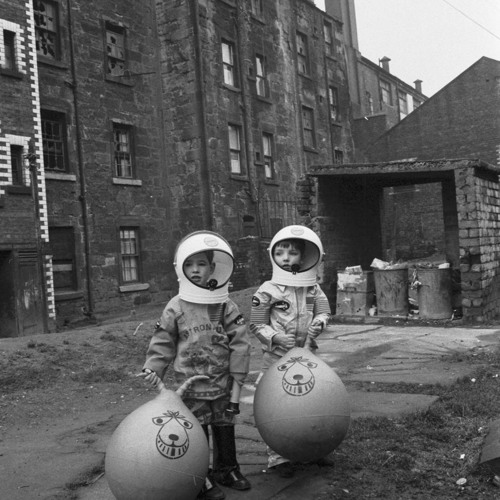