For Those Who Like: Best Coast, The Balconies, The Dum Dum Girls, The History of Apple Pie

Inspired by ’60s girl-pop and influenced by the surf-pop of Best Coast and the indie jangle-pop of The Dum Dum Girls in their early years, Beach Day’s sophomore album, Native Echoes, is a fun album to end the summer. For that matter, it might the album to end the summer, listening to it over barbecues and camping trips during the upcoming long weekend. The album is full of catchy riffs, filled with a dreamy surf-vibe, and brought to life by frontwoman Kimmy Drake’s vocals. It isn’t the perfect album (thematically there isn’t a great deal of variety, focusing on broken hearts and lonely roads, and a couple of tracks are repetitively lyrically, such as “I’m Just Messin’ Around” and “Pretty”), but its stronger points outweigh the negatives.

First of all, the instrumentation is cleaner, clearer, and overall just excellent. This is due in large part to Jim Diamond, the notable producer of Detroit’s garage-rock scene. Gone are the rough-around-the-edges and scattered-gun approach that was evident on Beach Day’s debut, Trip Trap Attack, and instead there is a harmony among the guitars, bass, keys, and drums. The music, as such, sounds much more cohesive, whether rising together during the climatic ending of a track or restrained to allow frontwoman Kimmy Drake’s voice to shine. The lone instrumental track, “Gnarly Waves”, is terrific in its subtlety and exemplifies how restraint can lead to some great. The song also acts as a bridge between the more uptempo tracks on the first half to the more melancholic and melodic tunes on the second half.

Second, on the upbeat numbers, the riffs are catchy, fun, and, most important on any summery album, danceable. On numbers like “All My Friends Were Punks”, the Best Coast-sounding “Don’t Call Me on the Phone”, and The Bangles-like “BFFs”, the tracks soar and are among the best on the album. Even on the aforementioned “Pretty”, which isn’t a stunning lyrical song, the guitar work and catchy riffs elevate it to one that will have live audiences dancing.

Finally, there is a maturity to the music. The strongest lyrical tracks are on the songs that has the band slow things down and focus on the message. “Lost Girls” and “How Do You Sleep” bleed with the sorrow and contemplation of The Dum Dum Girls during their End of Daze era. These tracks demonstrate the band’s ability to craft songs that are engaging and meaningful.

As the young duo moves forward with their careers, the next step will be finding that harmony between these three things, which they displayed varyingly throughout this latest effort. In working with Jim Diamond, they have a much stronger foundation to work from, which can only lead to bigger and better things to come, and we anxiously await to hear what’s next.

Native Echoes is out on Kanine Records, and you can purchase the LP there. You can also purchased it on iTunes, Amazon, and eMusic. 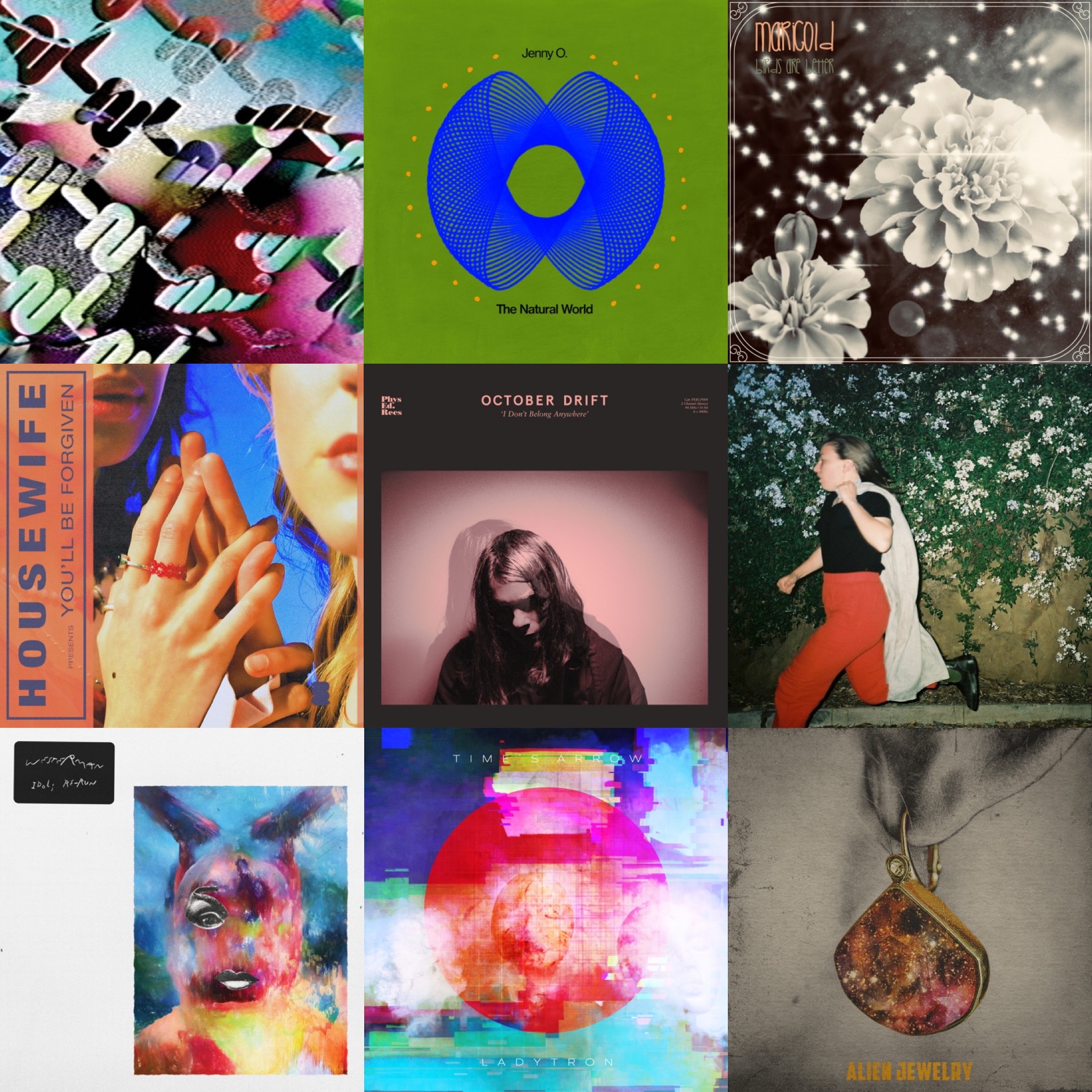 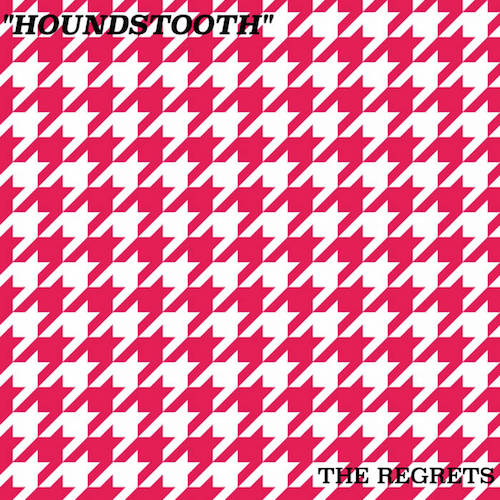 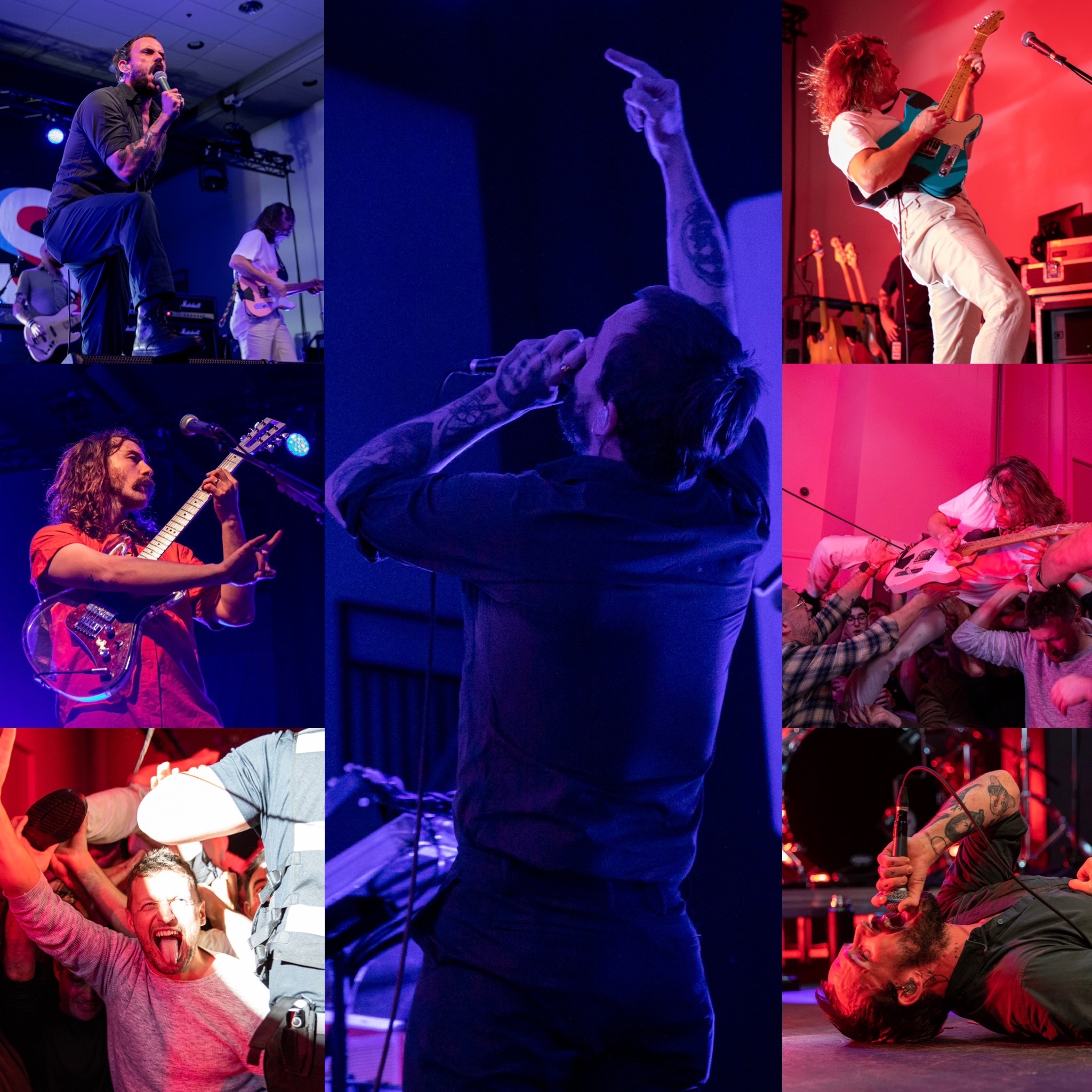