The New Pornographers, one of this generations most successful supergroups, return to form with their 6th album Brill Bruisers.  Unlike most supergroups, The New Pornographers have evolved slightly more organically.  Originally a project for Carl Newman the group kept expanding and adding additional musicians from the ever expanding Vancouver indie music scene.  Their works often felt like a place for artist to escape and be free instead of being creatively constrained with the expectations that often follow group with such notable pedigree. This album finds the band still pushing tempos, exchanging or sharing vocal leads, and pulling from numerous musical influences including ’80s synth pop and ’70s psychedelia.  The result  definitely sounds like The New Pornographers but with a renewed emphases on power or chamber pop resulting in the most uptempo and best album since Twin Cinema.

Carl Newman has made it clear that he wanted this album to be a “celebration album”.  After Dan Bejar’s excellent but dark last solo album as Destroyer and both Newman and Neko Case releasing albums inspired by family deaths, this is a refreshingly fun and ultimately positive listening experience. The title track, “Brill Bruises“, kicks things into gear with a blitz of backing “ba-ba-bas”.  This is everything you want from The New Pornographers with harmonies and melodies galore. Primary writing credits still fall to Newman, but Dan Bejar and even Neko Case feel like just as intricate part of the band as ever.  Bejar’s “War on The East Coast” is a power-pop gem that at track four brings the tempo back up to Newman’s declaration of “celebration” record status.  It’s always a pleasure to have Neko Case providing vocals.  Neko brings her tracks to life with her powerful vocals on the groovy, synth-heavy “Champions of Red Wine.”

This year has been an interesting year in music.  Many of the best albums have been extremely introspective and often dark; Sun Kil Moon, Sharon Van Etten, and Angel Olsen all had excellent albums that cut to the nerve.  What 2014 has lacked is a high octane record to cut loose to – one that should be played loud with the windows down while pumping your fist. Brill Bruises fits that gap nicely. It’s a great album to put your problems aside and to simple enjoy. 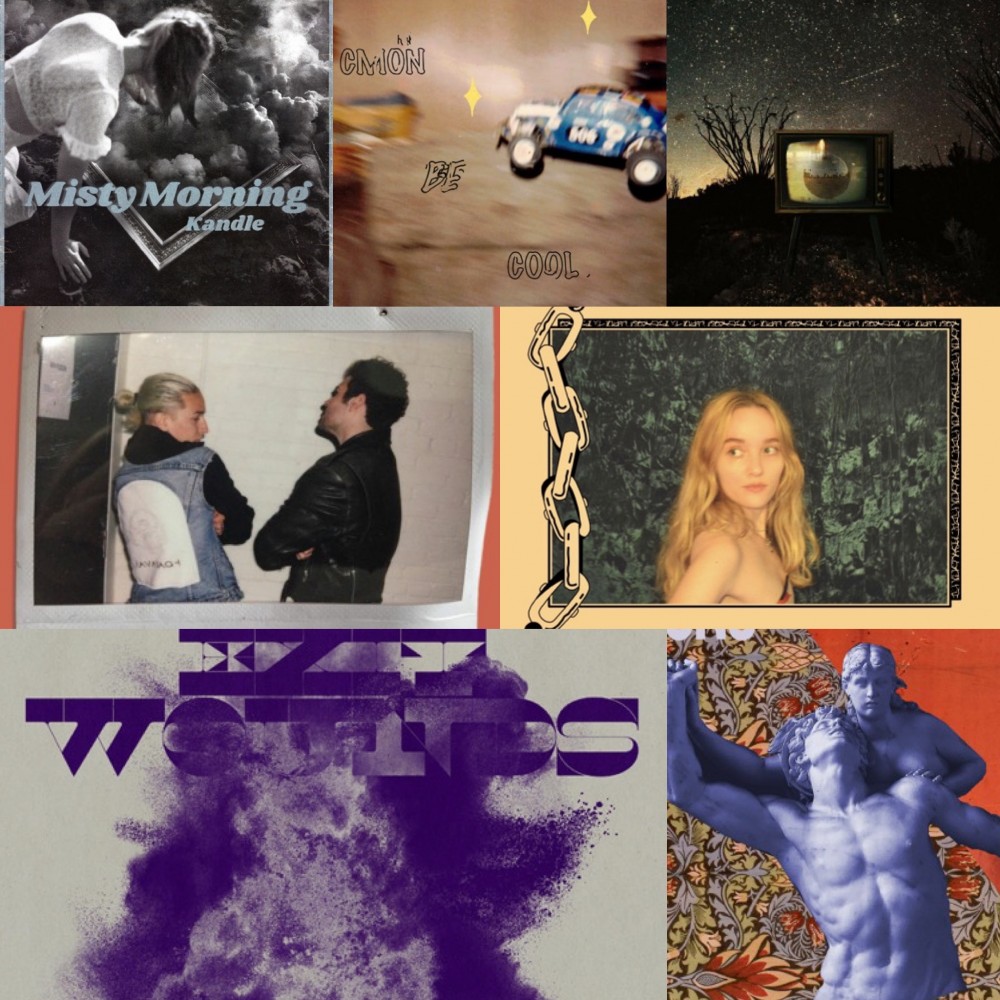