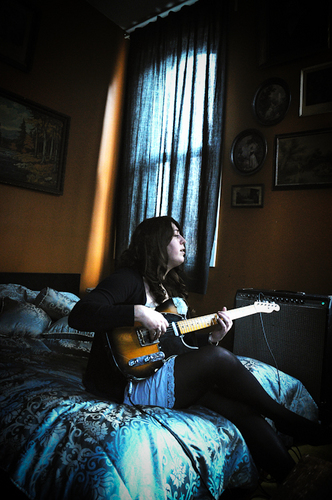 This is our second stop in Hamilton (check out yesterday’s article here). Terra Lightfoot is a roots/folk singer songwriter who stands above the seemingly infinite number of folks working in the genre. She can do that whispery folky thing beautifully, but in a second her voice can dive into deep loud bombastic blues. It’s rare to see an artist work their voice in so many different ways, so very well.

She released her debut album (and her only solo album so far, I believe) in 2011 on Hamilton’s Sonic Unyon label (check their site for samples and videos and stuff). She is also a member of Dinner Belles, a southern-Ontario roots band with a million members and a beautiful sound. They also released their debut album in 2011, and it was also musically stunning.

Since the album, she’s been busy gigging around Hamilton, and showing off those amazing vocals at places like This Ain’t Hollywood, where these tracks were recorded:

She has apparently expanded her shows to include a full-fledged band. I haven’t heard them yet, but eager to check them out. If it’s even close to Dinner Belles music, I need to hear it. I suspect 2011 wore her out, as there hasn’t been any new music released since those albums. However, rumour has it that new material is on the way. In the meantime, enjoy these songs and maybe send her a note saying you want to hear more. 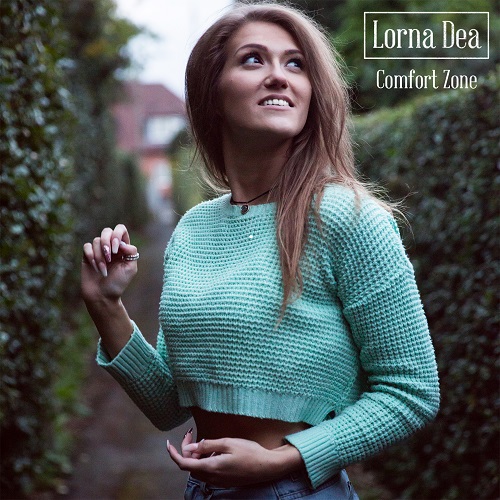 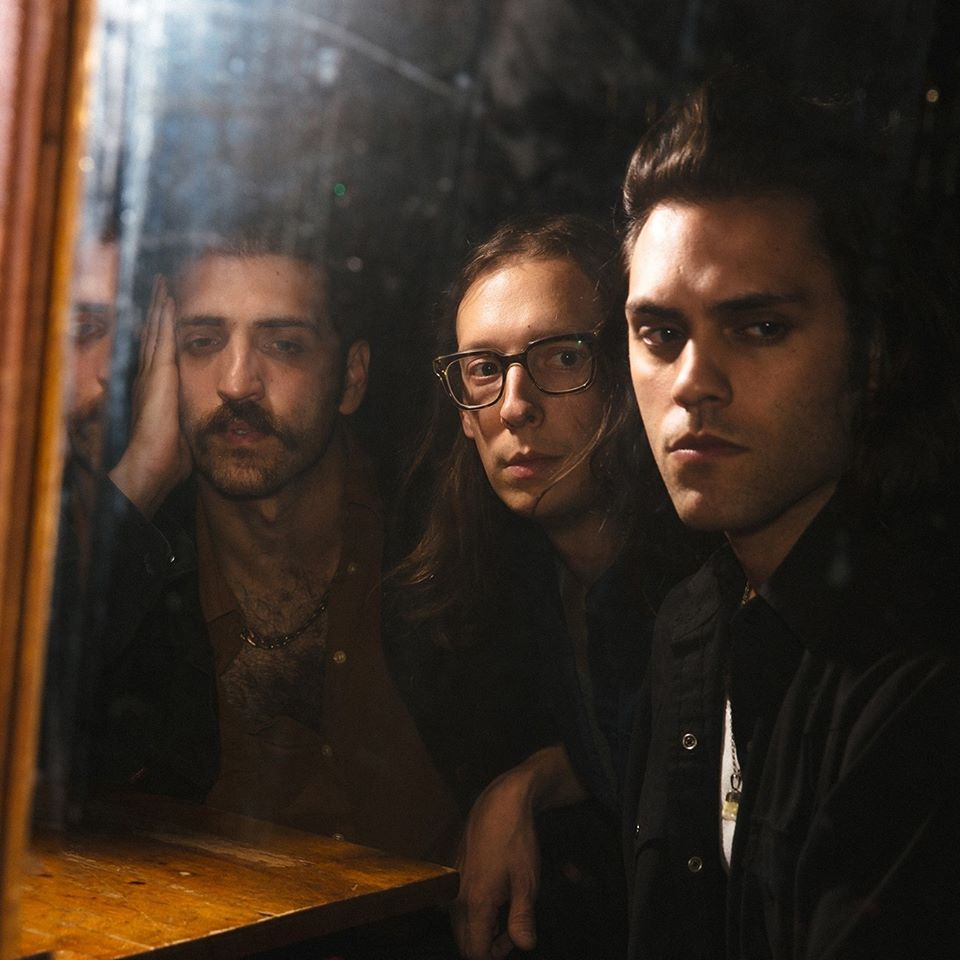