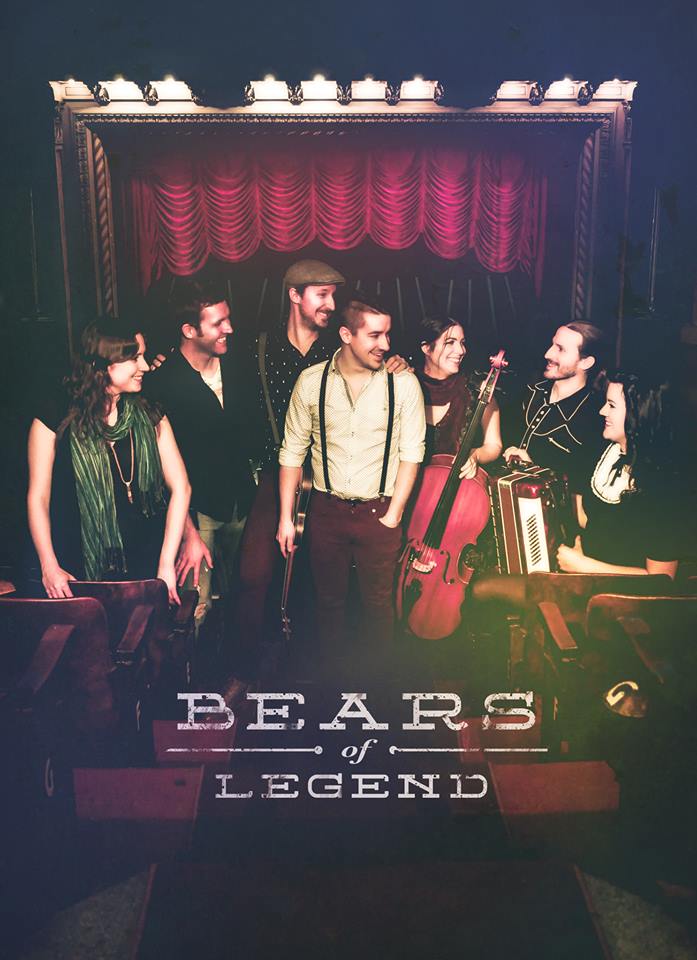 My first exposure to Trois-Rivières happened when I was a kid, and my brother’s hockey team hosted another team from Trois-Rivières. We lived in Sarnia, and I was about 10, and spoke roughly five words of French. The kid who stayed with us (all the families billeted these kids for a few nights) spoke less English than I spoke French, so it was a challenge to communicate. I remember the first morning he was there, this poor kid must have been starving to death for breakfast but was too scared to say anything. He just sat on the couch in the basement, staring and nervous. I went up to him, and motioned upstairs and kept saying “breakfast….eat…food” and he just wasn’t getting it.

After essentially giving up on this, I asked my mom what to do. She asked me “What’s French for eat, Kevin?” to which I responded “manger.” She suggested I go downstairs and say “manger” to this hungry kid and see what happened. So I did, and his face lit up and he said “oui, oui, merci”. He ran up the stairs and devoured a few bowls of cereal and that broke the linguistic ice-jam that had built up in our house.

So, you ask, what does that anecdote have to do with Bears of Legend, the phenomenal ambient-folk-rock band from that fair city, Trois-Rivières? Nothing at all, really. It’s just a great little anecdote.

This band has a unique vibe, and are seemingly equally inspired by folks like Radiohead as they are inspired by Seguin. They are a true road band, playing gigs all around Quebec on a regular basis, and also venturing out into the rest of Canada. However, as their current tour dates suggest…they play a LOT of little towns, and it sounds like they keep pretty busy. Which I can assume is the reason they have only released one album (2012’s Good Morning, Motherland)

What we have here are a gang of talented singers and multi-instrumentalists that will dazzle you with elaborate orchestration and lovely vocals. If you happen to be in small-town Quebec, check them out on their current tour. All dates available at BearsofLegend.com.