Back in March, John Ridgard and Beck Wood – aka Coves – released their debut LP Soft Friday to UK and European audiences only, and it received widespread acclaim. It was only last week that the album was made available to North American audiences by Nettwerk (although you could hear various tracks on their YouTube channel and Soundcloud), thus giving us and many others an opportunity to listen to and talk about the album.

Unlike many albums which are “growers”, Soft Friday captures your attention after just a single listen. Part of the reason is the stirring sounds that John Ridgard and Rebekah (Beck) Woods create. Throughout the album, there are the rousing synths found in the music of Phantogram and GEMS; Ridgard’s scuzzy guitars like those heard on a July Talk record; haunting rhythms and lyrics akin to The Raveonettes; and Beck Woods’ low-brow, shimmering voice that might have you thinking of Hope Sandoval of Mazzy Star or Widowspeak’s Molly Hamilton.

The other part of the credit goes to the album’s vibe, which has the feeling of a live concert. Like a live show, the album begins with attention grabbers “Fall Out of Love”, that is an instant scuzz-rock classic; the dreamy, melodic “Honeybee”; the delirious, gorgeous, atmospheric track, “Beatings”, which is among the top synth-pop tunes of the year and recalls the early years of Phantogram; and the pulsating indie rocker, “Last Desire”.

They are then followed up by the psychedelic “Let the Sun Go”, which has the feel of a Wooden Shjips and Black Angels number, and “No Ladder”, which transform the album from a frenetic fury to a trippy experience. “Cast a Shadow”, though, returns to the anthemic sound with its catchy hooks and the calm, cool sounds that shares similarities with The Raveonettes’ Observator and Widowspeak’s Almanac.

Besides the anthems and buzzy tunes, the band from Leamington Spa, UK show a knack for writing slower, dreamy tunes, such as “Fool for Your Face” and “Bad Kick to Your Heart“. And while most albums would end on these low notes, Coves opt to conclude Soft Friday the way it started – with a catchy, roaring number. “Wake Up”, which shares a close resemblance to Phantogram’s “Mouthful of Diamonds”, is the perfect ending. Just like seeing a great show, you want to leave on a high and want to hear more, and “Wake Up” achieves this feeling we want to experience over and over again. Soft Friday, as such, will likely be an album that may get ignored when people write their “Best of” lists for 2014, but over time will be remembered as one of the truly standout records of the year.

Soft Friday can be purchased on iTunes, Amazon, and eMusic. 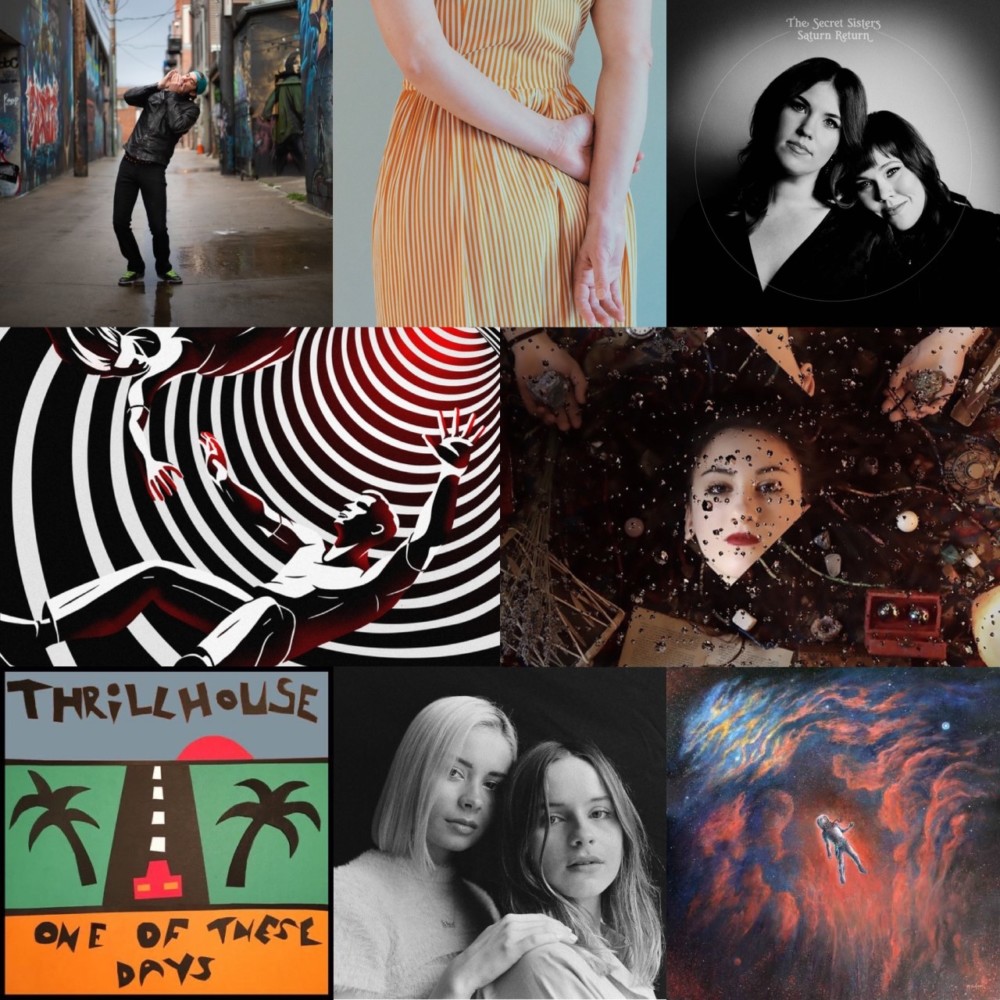 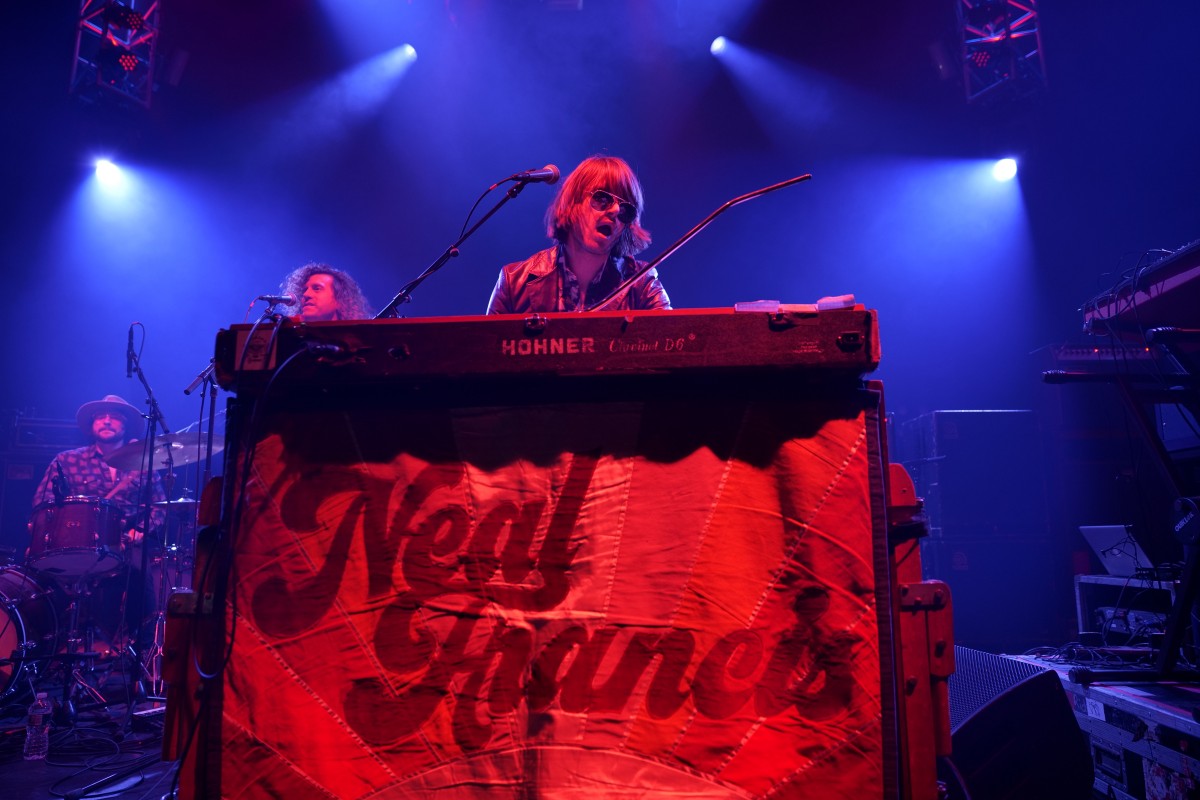