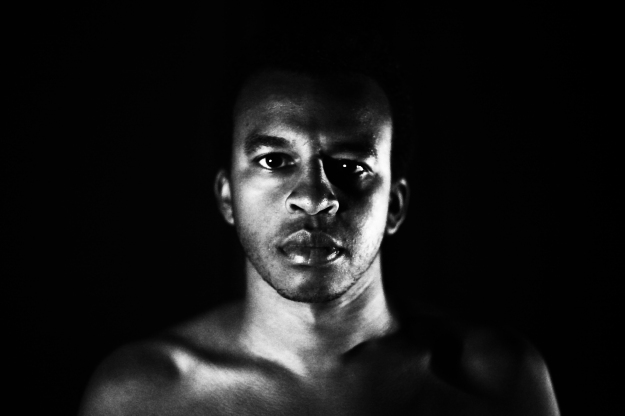 Despite starting off as a member of Brookyn indie band Yeasayer, collaborating with Caribou and Of Montreal, and being the musical director of ATOMIC BOMB! The Music of William Onyeabor, which included contributions from David Byrne, Alexis Taylor (Hot Chip), Dev Hynes (Blood Orange), and others, Ahmed Gallab remains a virtual unknown outside New York’s music scene. In many ways, he could be considered a musician’s musician – an individual that artists will seek to collaborate and perform with yet may not have be well known outside these circles.

Outside of his extensive collaborations, Gallab has embarked on a solo career as Sinkane since 2008. In that time, he has created and experimented with an assortment of genres, from indie rock to music rich in synths to Afro-beat. Now with his fourth album, Mean Love, the Sudanese-born, Brooklyn resident Gallab has refined his approach, combining the indie music that is scattered across the “city that never sleeps” with the funk, jazz, and rock of Africa. And the end results are stunning.

With the help of some of his friends, Gallab has released an album that is wide-ranging and not genre-specific. “How We Be” is a synthy, ’70s funk tune that oozes coolness. “New Name” is a rich, Afro-neo-soul-jazz tune while “Yacha” blends ska vibes into psychedelic rock tune. “Moonstruck” is a laid back, indie track, and it might be the most straightforward track on the album. “Hold Tight” is a wonderful funky, dreamy R&B track, where you can hear Dev Hynes’ influence. The title track, “Mean Love”, is influenced by ’60s soul while “Galley Boys” is a blend of soul and classic alt-country.

Mean Loveis a rich and rewarding album. Not only are the listeners taken on a journey of different musical genres, but also landscapes – from New York to Detroit to the deep south to western Africa. It is an album that is should see Sinkane’s name shine more brightly, where his name will be recognized outside an exclusive group.

Mean Love is out now, and it can be purchased on DFA Records, iTunes, Amazon, and eMusic. 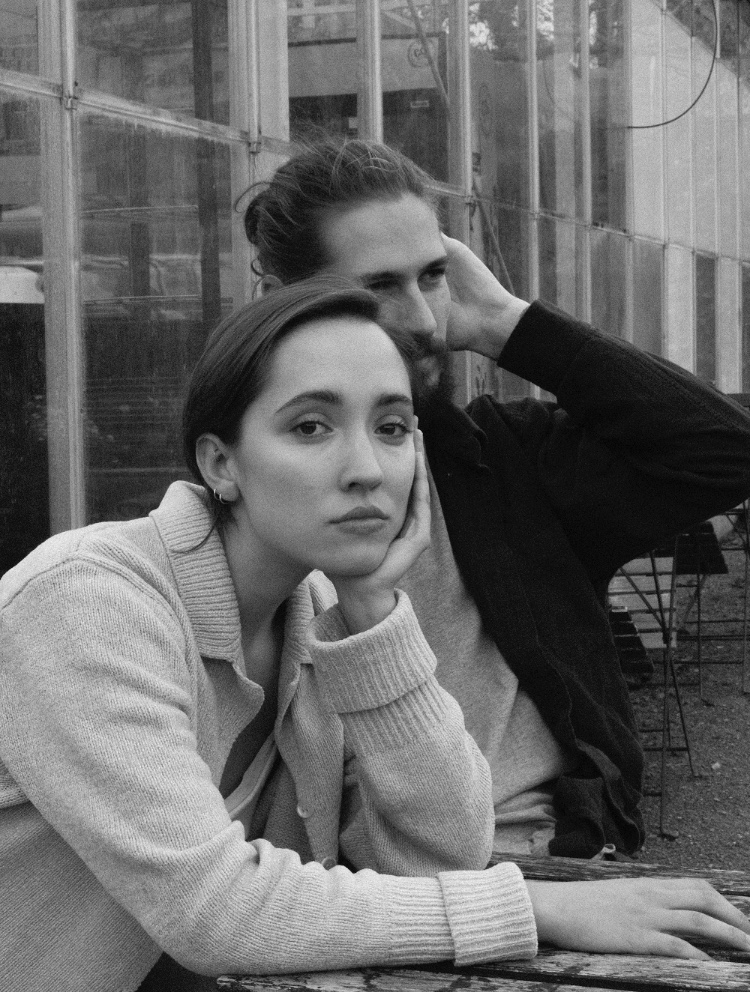 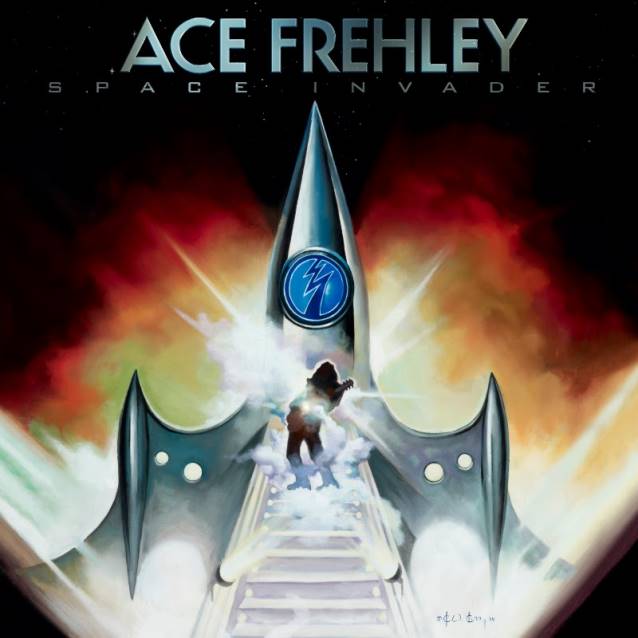