Their cover of Toronto band Electric Youth’s “Best Thing” is chilling and atmospheric. Their recent single, “Decompress”, which was released last Wednesday, is a terrific shoegazey pop tune. “Come Around” radiates with the orchestral pop sounds of Seattle’s Ephrata, who are a personal favourite, and the track is just stunning as frontwoman Sophie Evans’ whispery voice creates a familiar intimacy. “East Coast” shares similarities to UK band The History of Apple Pie with its buzzing guitars and rousing vocals.

The first few singles from the Scottish band offer hints of their immense potential. While it’s too early to judge their trajectory, I am excited to follow their progression and whether they follow the paths of CHVRCHES or HAIM or possibly more towards The History of Apple Pie and The Belle Game. 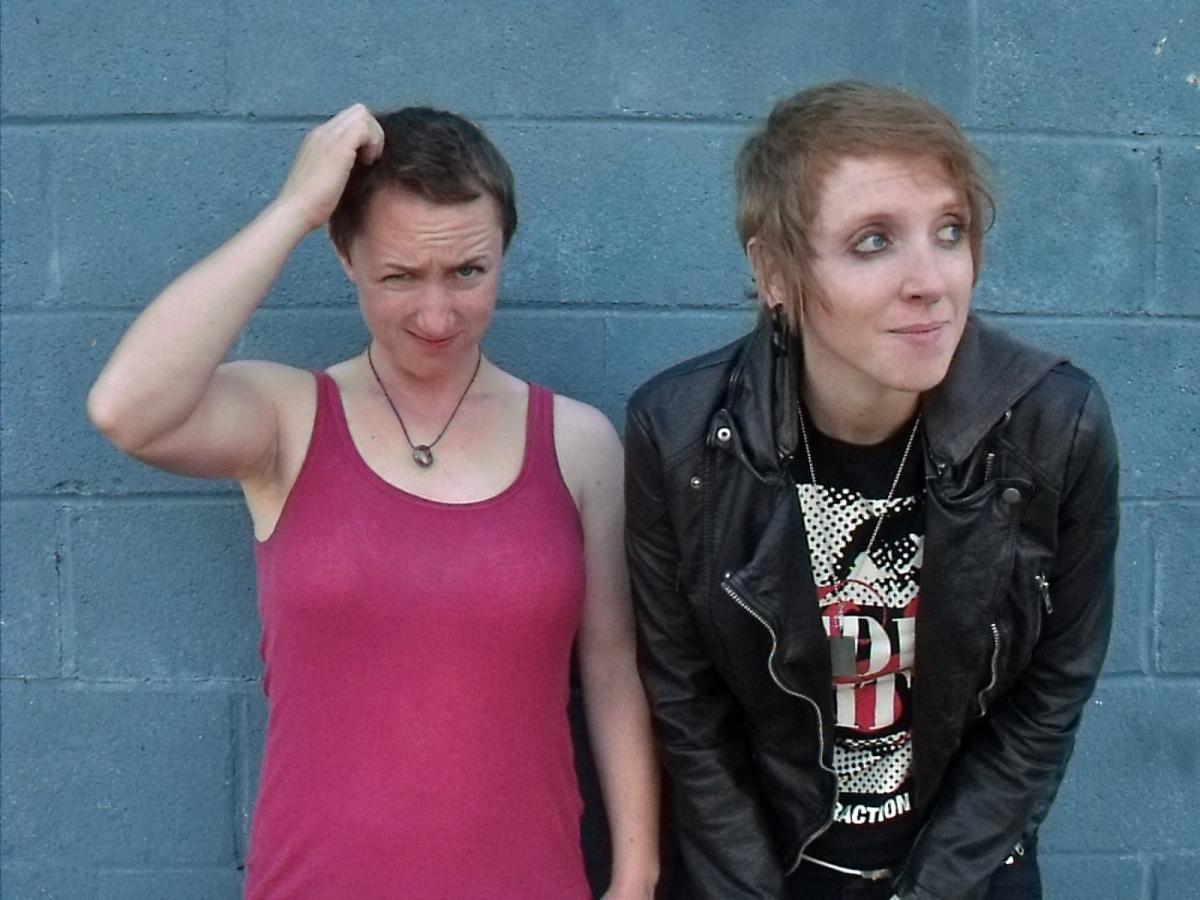 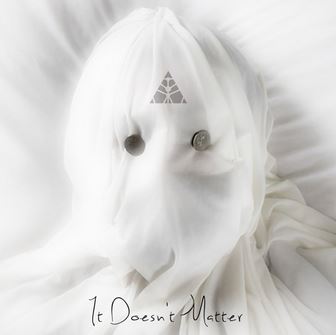 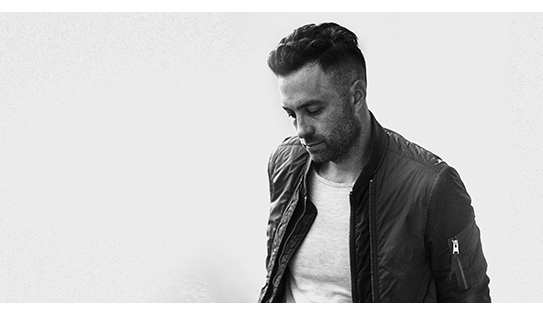