The National Campus and Community Radio Association charity event on Thursday, September 18 at 8pm at Pressed located at 750 Gladstone Avenue.

Tindervox is a 4 piece Ottawa based band. The heart of the band begins with Kara. Over the years Kara’s song writing has really sprung to life. With her first album spawning much of the inspiration for Tindervox’s self titled debut record. With each of the songs painting a picture, they pull you in to create your own story, supported by creative dynamic melodies and Kara’s compelling voice.

To describe Slight Birching in any meaningful way is difficult—their odd, whimsically organic improv-folk is a constantly changing beast, and no two of their performances could ever be compared. Instrumental climaxes fall into place seemingly out of thin air … at once orchestral and random. Slight Birching may be the Schrödinger’s Cat of Vancouver’s music scene—neither here nor there, but entrancing to think about.

For more information about The National Campus and Community Radio Association, please visit their website at www.ncra.ca. 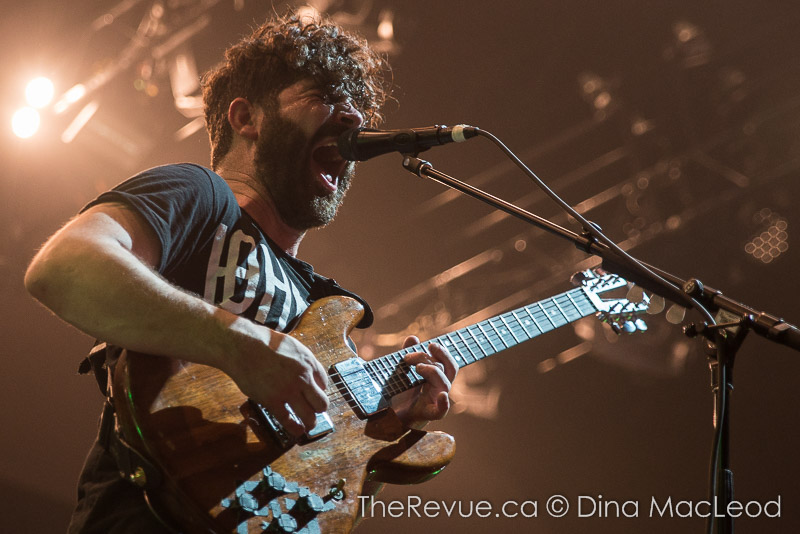 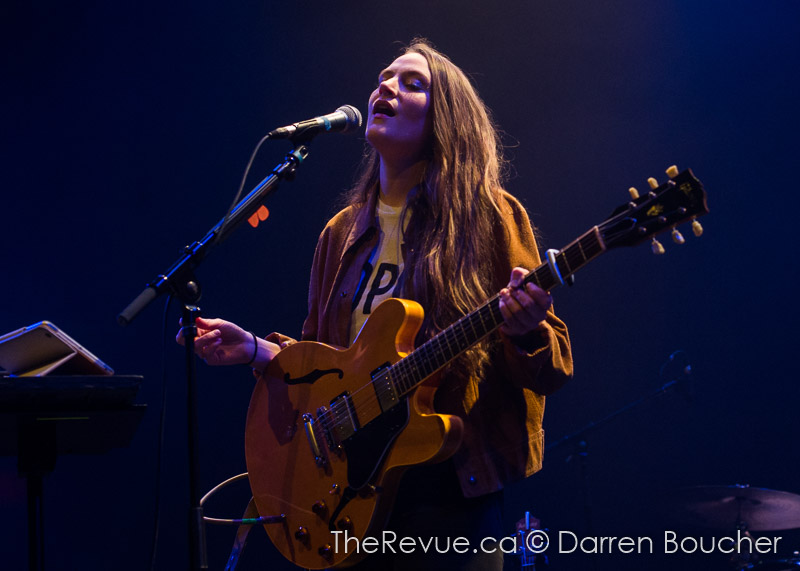 The Staves Impress at the Bronson Centre (photo essay) 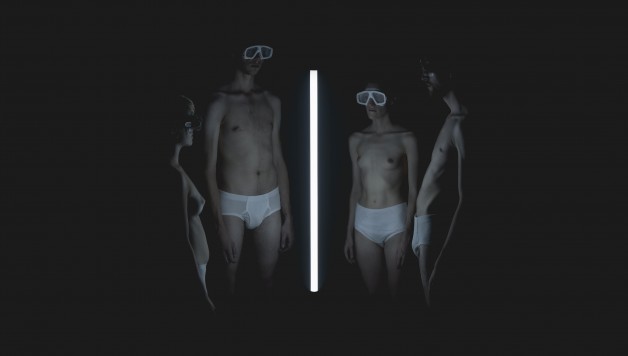