If you like: Wye Oak, Sharon Van Etten, Cat Power, The War On Drugs,

I’ve been really hyped for the release of She Keeps Bees’ new record, Eight Houses, which is out today since the minute I heard Jessica Larrabee and Andy LaPlant were working on it.  I’ve been a fan of their music for a few years, ever since I heard their 2011 record Nests. Larrabee’s voice is one of the most incredible voices you’ll hear this year.  It’s full of power and soul, and LaPlant’s drumming is just as powerful. Mix that with Larrabee’s guitar playing, they’re one of the most interesting sounding bands out there today.

Eight Houses is going to end up on my list of year-end favorites, there’s no doubt about that.  From the laid back feel of “Feather Lighter”, the first track on the record, you’re almost lulled into a false sense of what She Keeps Bees is about, then “Breezy” kicks in and it hits hard with Larrabee’s voice sounding incredible as it kicks up a whirlwind of reverb, drums and guitar.  “Owl” kicks the pace back down and becomes quite dreamy once the smoky sounding backing vocals kick in, courtesy of Sharon Van Etten.

I’ve always loved the way She Keeps Bees could go from the slower paced tracks to the hard hitting completely without warning. “Both Sides” is an absolutely badass rocking track that gives way to a quieter middle part of the record featuring Larrabee and some piano on “Burning Bowl”, “Radiance” and “Wasichu” before melting face once again with a huge build in “Greasy Grass” and the absolutely epic “Raven”.  The album cools down with its finale “Is What It Is”, another gorgeous and dreamy track featuring Sharon Van Etten.

She Keeps Bees have been a band to watch for quite some time.  If you’re familiar with their past albums, you’ll find Eight Houses to be a bit more of a refined sound. There’s some electronics, piano, and vocal effects and some of the record is built upon that new feel.  For those unfamiliar, prepare to have your face melted by Larrabee and LaPlant. 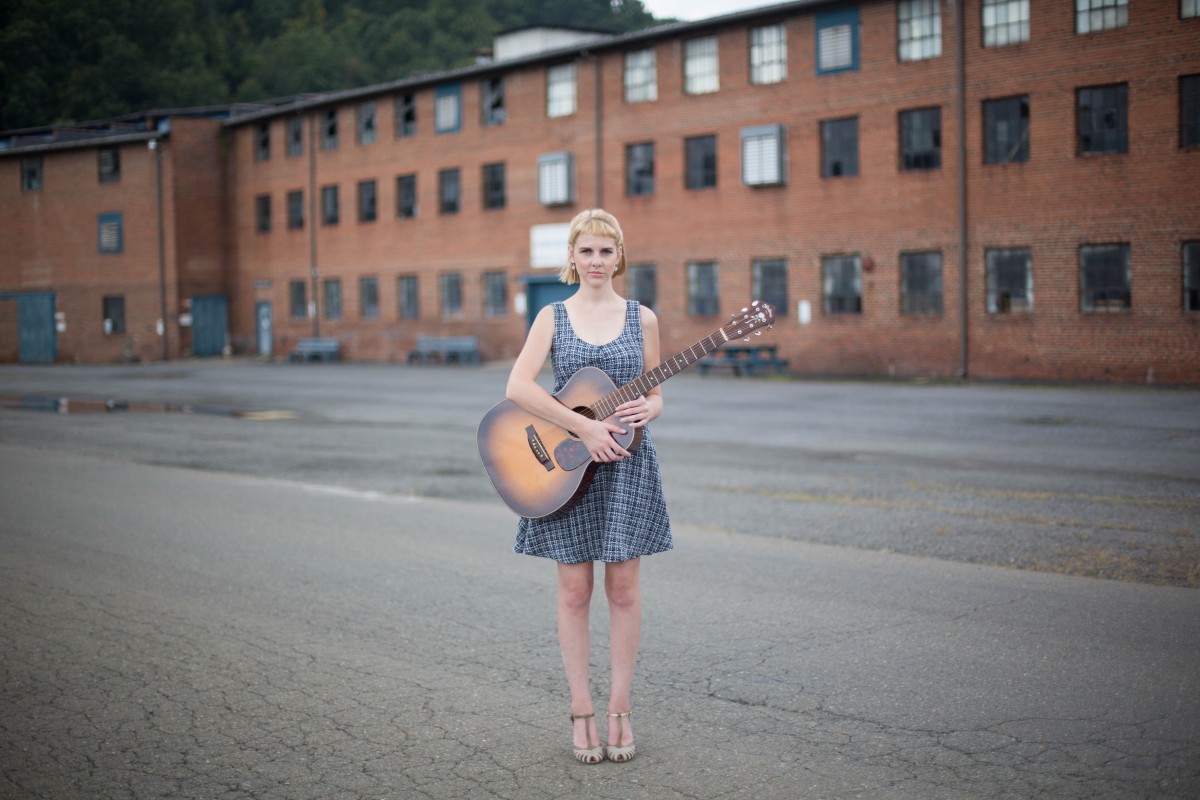 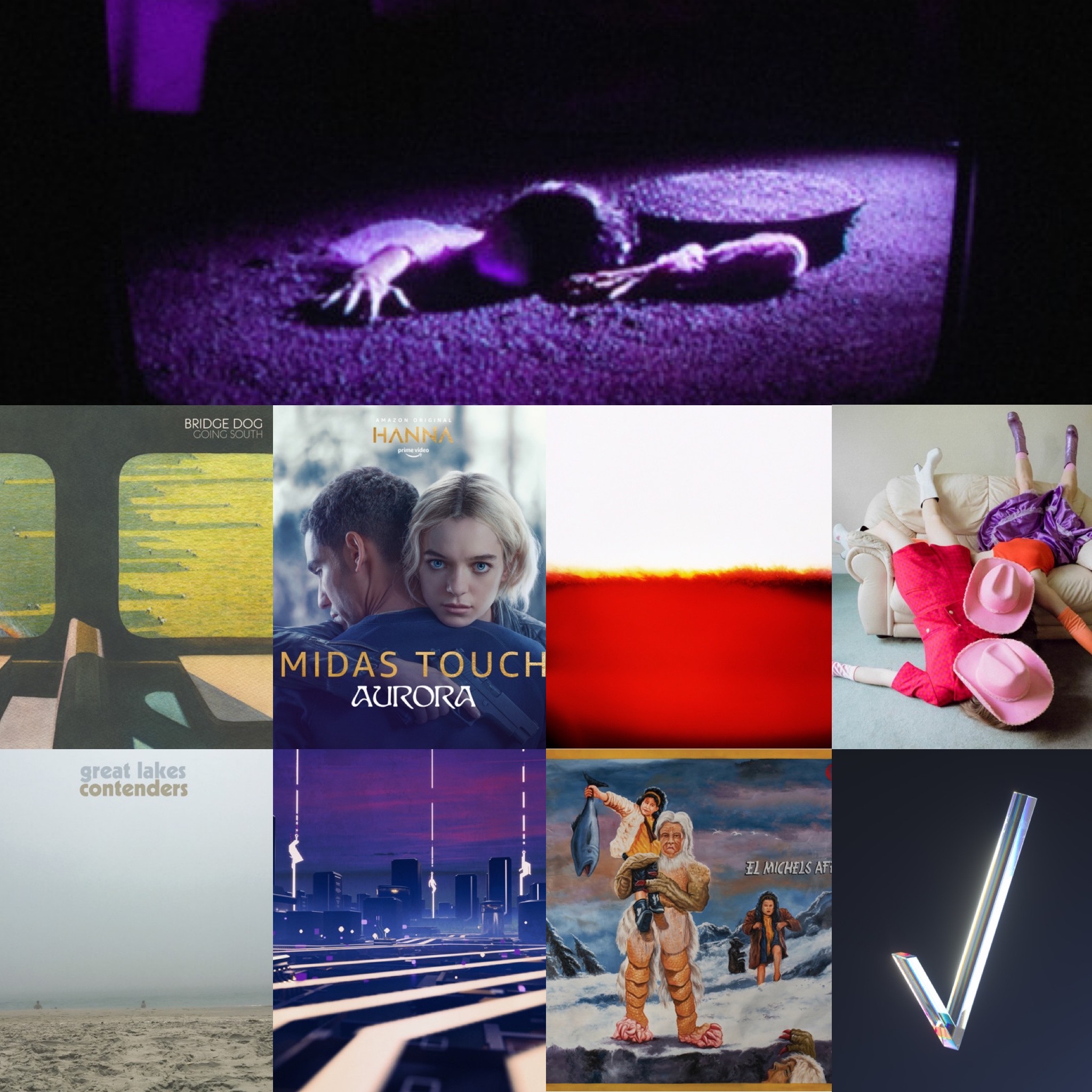