When Vancouver’s Claire Elise Boucher – better known as Grimes – exploded on the indie scene in 2012 with her critically-acclaimed Visions, her success helped pave the way for several, young women artists to share their electronic-infused synth-pop music. Earlier this year, Caila Thompson-Hannant of Montreal, a.k.a. Mozart’s Sister, shared her terrific debut album. Now Calgary-born, Toronto- and London-based Elizabeth Lowell Boland, or Lowell, has released her take on the genre.

Whereas Grimes integrated electronic productions and Mozart’s Sister mixed in R&B elements, Lowell has opted for a pop-focused sound on We Loved Her Dearly. Her debut album, however, isn’t the typical pop music heard on the radio. It isn’t just about finding love, painful breakups, or going out with friends and dancing the night away. On the contrary, her music has a social conscience, using the catchy melodies as a means to communicate her observations of society and the problems faced by many including herself.

Take “LGBT”, a dizzying, dance-pop song with a roaring chorus of L-G-B-T” and a central message of “L-O-V-E”. The message of equality is repeated on the cheerleader-cheer pop of “Cloud 69”. The opening track, “Words Were the Wars”, a slow burning, erupting tune that speaks about an abusive relationship, the feeling of betrayal, and the difficulties of getting out of it. “I Love You Money” takes the same refrain of moving forward, but taking a more sombre tone.

“I Killed Sara V” is the album’s most observant track. With the keys of a piano in the background, Lowell achingly sings about the struggles faced by the song’s protagonist’s experiences in the music industry and how music used her and then killed her.

There are tunes, however, about relationships. The pounding “88” has a Lorde-esque quality with the thumping electronic bass and drums while Lowell bellows about infidelity. “Palm Trees” sways like a cool, surf tune, but speaks about a relationship being torn apart. “Summertime” is a blissful serenade of those perfect nights that we all long for.

Beyond the catchy pop sounds, We Loved Her Dearly‘s strengths lies in Lowell’s songwriter and her frank, honest take on the ills that affect society and humanity. And while she acknowledges that not all of her listeners will comprehend her message, there will be some that she will reach. As she mentioned in an interview with Brooklyn’s Pretext Social Club:

That’s why I’ve approached this EP/ album so purposefully in trying to infuse political messages into ridiculously catchy melodies, like a fairytale. I’m not trying to say something no one has ever said. I’m not trying to start some feminist club, that only the most “educated” feminists have the right to speak for. I’m trying to reach out to a group of people that education has forgotten.

We Loved Her Dearly is out now and can be purchased at Arts & Crafts, iTunes, and Amazon. You can hear eight of the tracks below. Lowell is finishing up a tour on the west coast of Canada and the US. Check tour dates here. 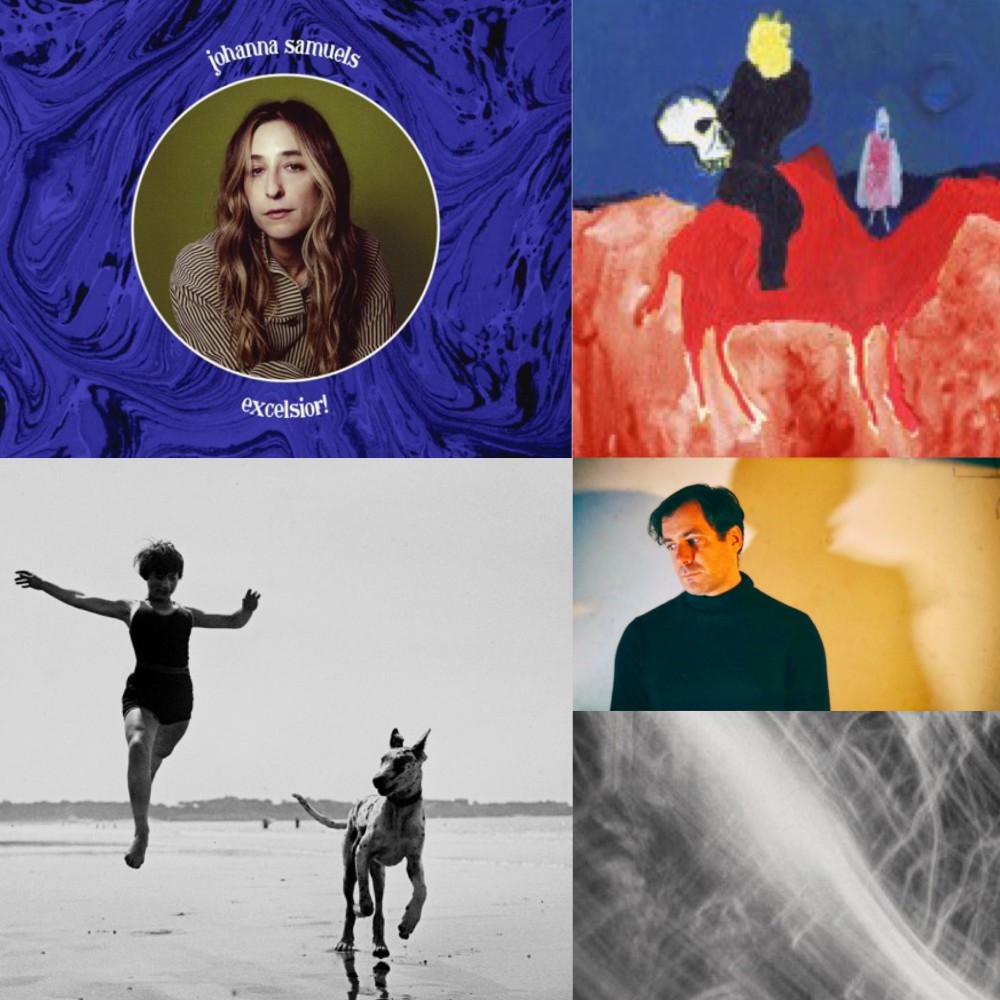 1 thought on “Mundo Musique: Lowell, “We Loved Her Dearly””