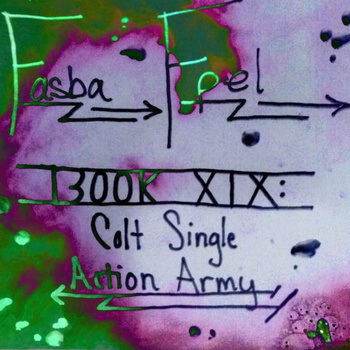 Every Saturday, prog/jam band Fasba Fpel releases a new LP of about 40 minutes of music.  How do they accomplish this? By releasing everything they play. A lot of stuff that would end on other bands cutting room floors end up front and center for these guys.  They’re looking to release 100 free albums in 2015, too and they claim it will be easily accomplished.  The band consists of three consistent members, Donny Smudge, Sean Juan Wilde, and Huck Smudge as well as a rotating cast of guests for each weekly album.

It’s an interesting approach, their latest LP, Book XIX: Colt Single Action Army is definitely an interesting sounding record. It’s mostly instrumental, though there are a few vocals they are not front and center, they’re mostly background noise.  There are some pretty cool jams on here, Chapters IV and V is probably my personal favorite run of songs on the album.  There’s a lot of stuff here that would normally end up thrown away forever, but for an experiment like this, it’s interesting to hear all the wonky timing and mistakes.  I definitely commend Fasba Fpel’s creativity and ambition on their project. Check them out! 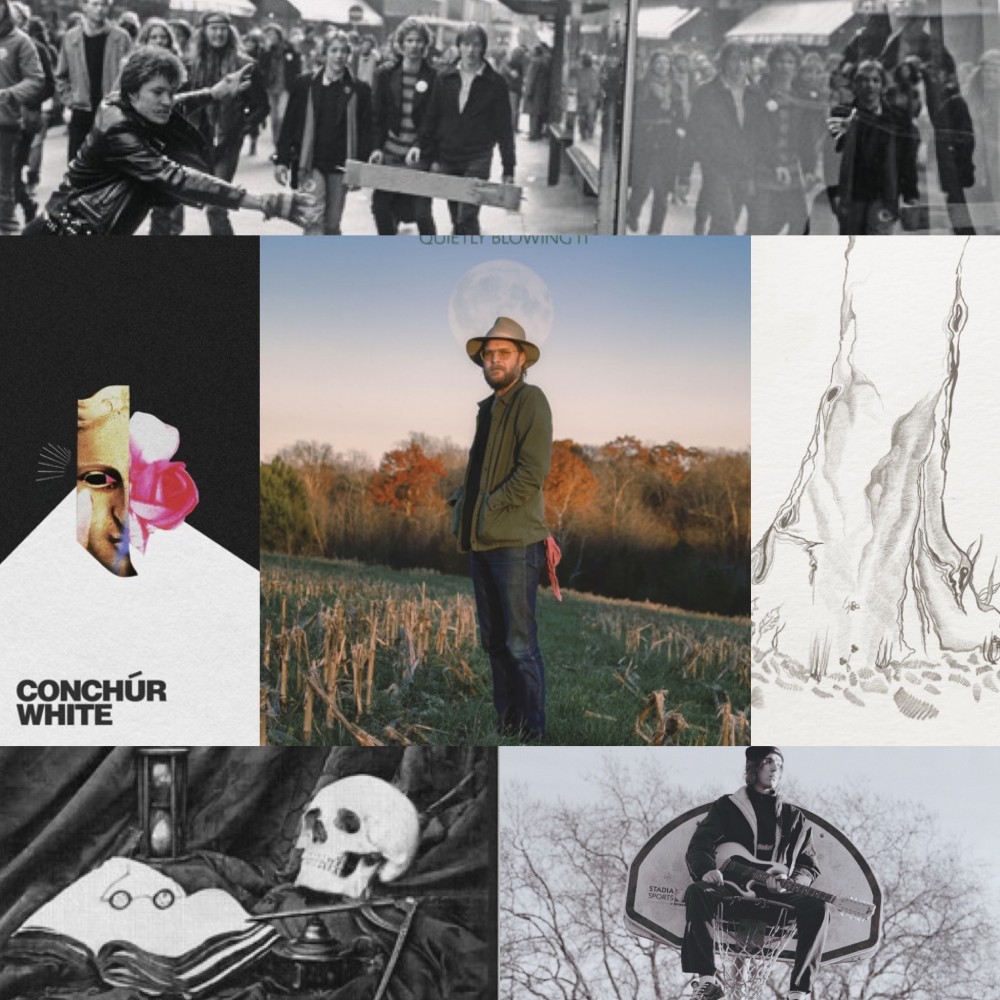 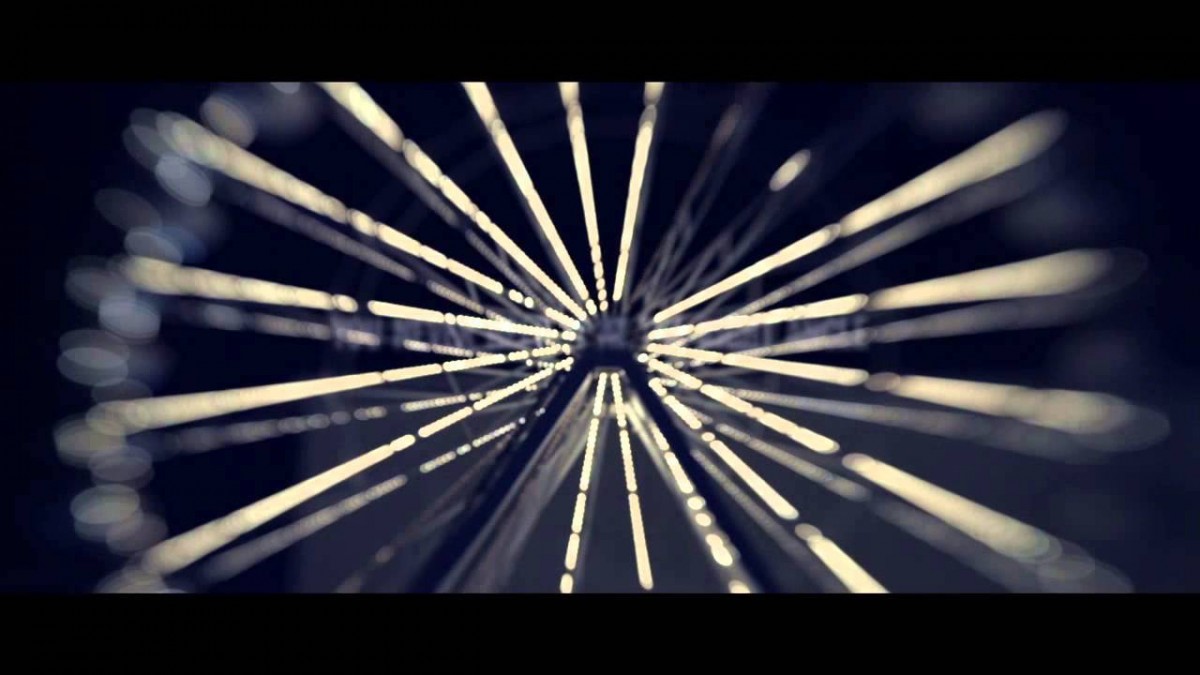