In July, I featured a band that I discovered a few years ago based out of Macau, China but originally from Sao Paulo, Brazil. In the coming weeks, Turtle Giant, the indie-rock trio, will release their new album, Golden Summer. In the meantime, they’ve released a couple of tracks. The first one, “The Nathaniel 3401”, is a space-orchestra-like track that is predominantly instrumental and an otherwordly experience.

The second track, “Constellations”, which was released yesterday, is a classic, bluesy-rock tune that straddles between The Foo Fighters and The Black Keys’ more recent efforts, such as El Camino. 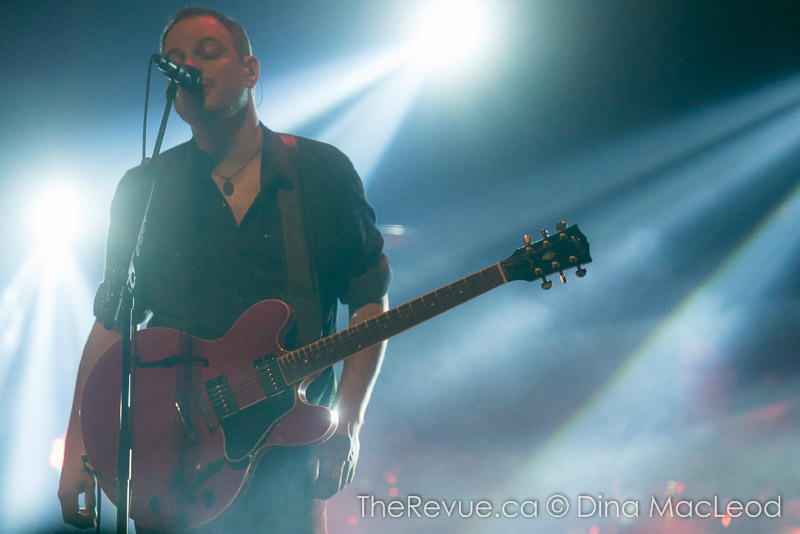 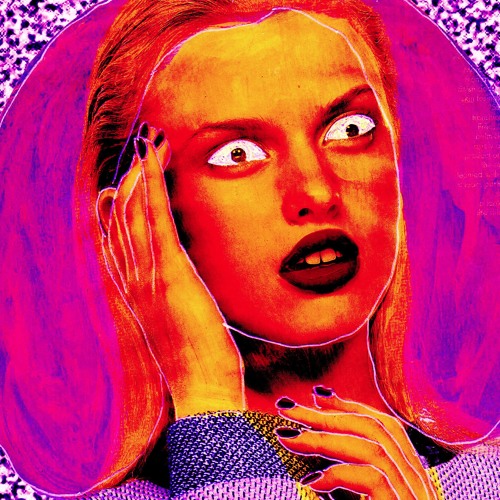