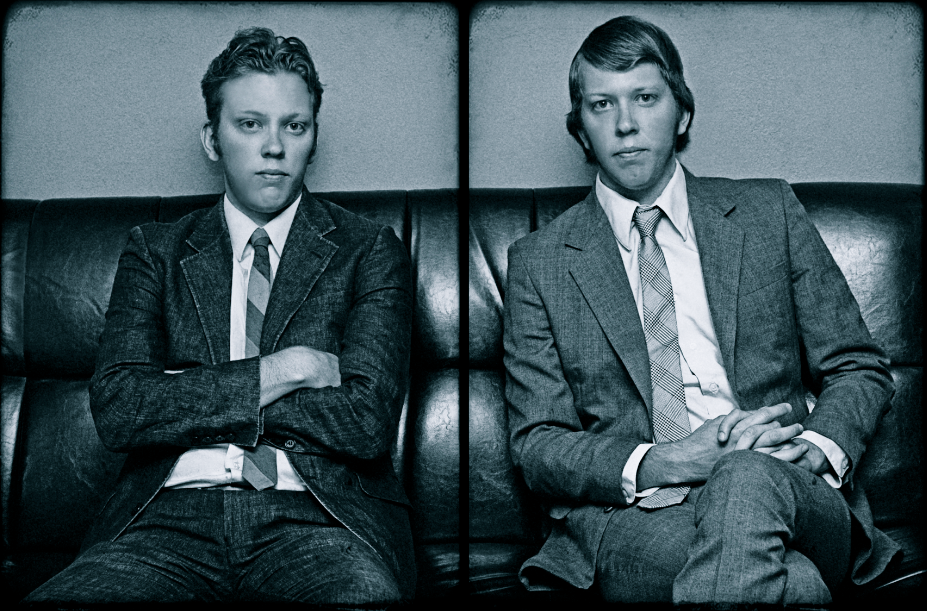 In 2002, Battles, an experimental, instrumental rock band from New York, was formed, and they have released two terrific albums (2007’s Mirrored and 2011’s Gloss Drop) that were bold and heart-racing fun. Also in 2002, the second installment of The Lord of the Rings trilogy, The Two Towers, was released and along with it was the terrific score by acclaimed composer Howard Shore. That soundtrack had the Norse-like anthem of the Rohirrim that still is a big screen classic.

But what is the link between Battles and Howard Shore? The answer is Agar, the stellar new album by twin brothers Jonathan and Jared Mattson, who together form Mattson 2. Comprising of five diverse tracks, Agar is a sonic experience where every note, every stanza leaves a lasting impression. Like Battles and Shore, the Mattson twins are able to create tracks that will take you places visually and emotionally. “Peaks of Yew” is a trippy, near 10-minute extravaganza that might have you thinking of trekking through the desert or in crowded bazaars with its distinct Middle Eastern and North African qualities.

“Dif Juz”, meanwhile, has a jazzy feel that might make you feel like you’re searching for something in the dimly lit streets of London or New York City. The stunning “Pure Ego Death” has the haunting allure of Shore’s quieter numbers or even resembling some of Vangelis’ highlights, taking you on a journey through Middle Earth, across the Atlantic, or up in space.

“Meluminary” is a melodic, smile-inducing number, perfect for traveling along the coast on a bright, sunny day with the top down on the convertible and with no destination in mind. “Agar” concludes the album, and it is a feverish number, akin to some of the frenetic music made by Rodrigo y Garbriela, except involving 1 guitar and 1 drummer. It is a galvanizing, roaring number that would be completely exhilarating to hear live.

Speaking of live, Mattson 2 are currently on tour for the next two weeks. Tour dates and venues are below. In the meantime, Agar is available digitally right now on iTunes, Amazon, and eMusic. Physical (vinyl) copies will be available November 11 at Um Yeah Arts.

Jonathan and Jared Mattson are from San Diego, California. They recently completed their Masters of Fine Arts in Music degrees from University of California Irvine, where they were a part of the Integrated Composition, Improvisation, and Technology program. So not only are these two young gentlemen masters of their craft but they are also scholars. 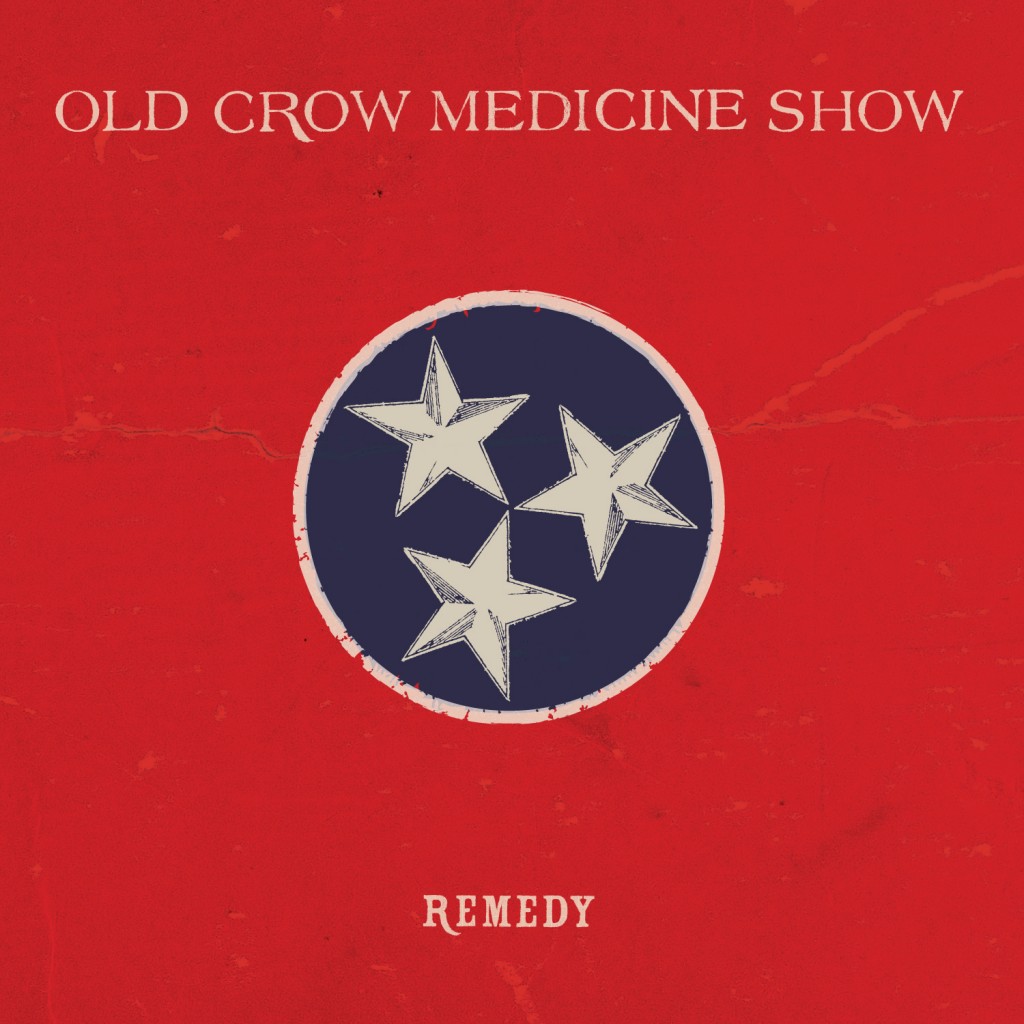