Larry and His Flask, Good For Grapes and Steamers on Sunday, October 5 at 8:30pm at Mavericks (221 Rideau Street).

Admission is $12 advance + service charge. Tickets are available at tickets available at Vertigo Records and Spectrasonic.

Larry and His Flask

Musical anthropologists interested in the study of just how fast a band can evolve need look no further than the six upright, upstanding men in Oregon’s Larry and His Flask.

Good For Grapes is a Folk/Alternative band from Surrey, BC. Innovators of the ‘Folk Stomp,’ the national winners of both the Rogers urMusic Battle of the bands and Supernova’s ‘Band on the Run to the UK’, Peak Performance Project Finalist, and Best Emerging Artist at Edmonton Folk Fest 2013.

Steamers play power folk from both sides of the river in Bureaucracy Town, Canada.

Larry and His Flask

Get your copy of Steammates, the brand new album from Steamers 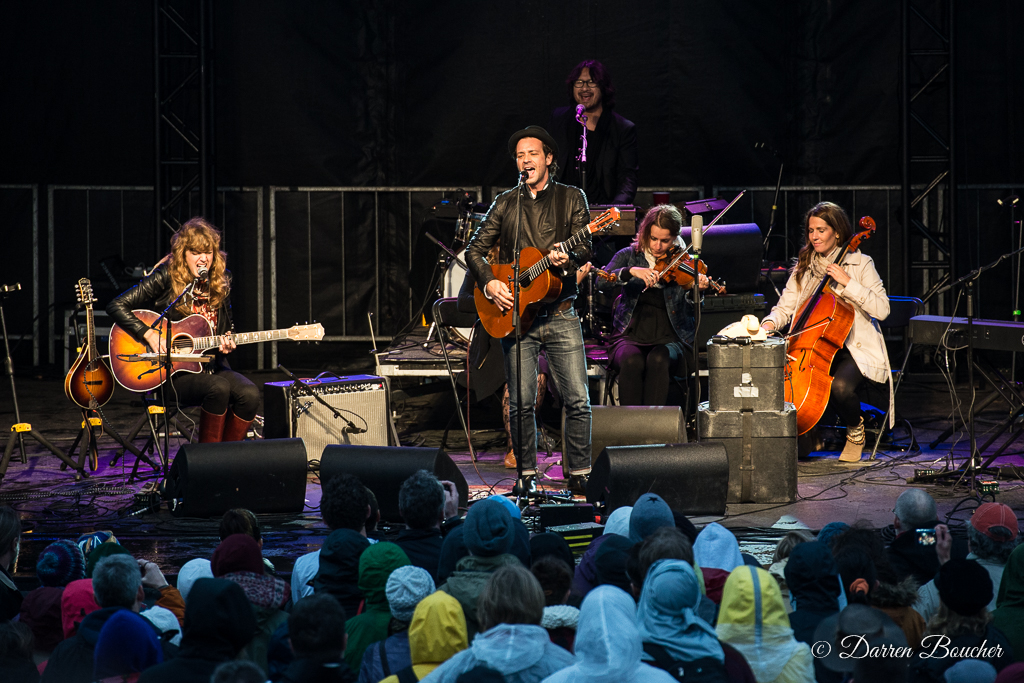 Adam Cohen Shines in the Rain 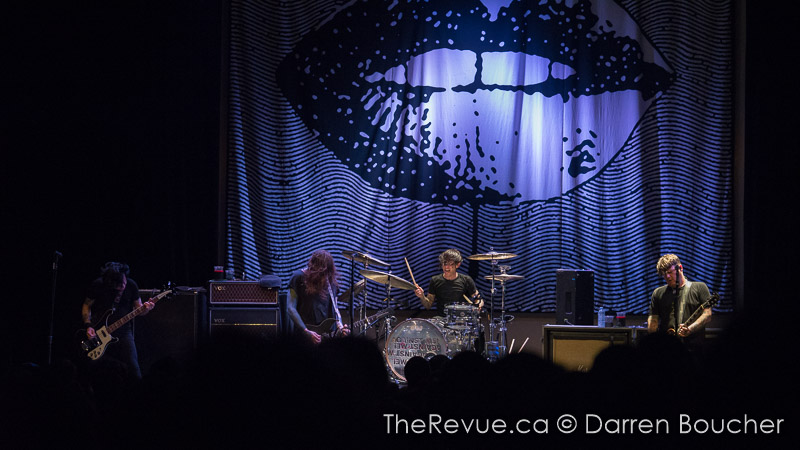 Against Me! rock the Bronson Centre (photo essay)