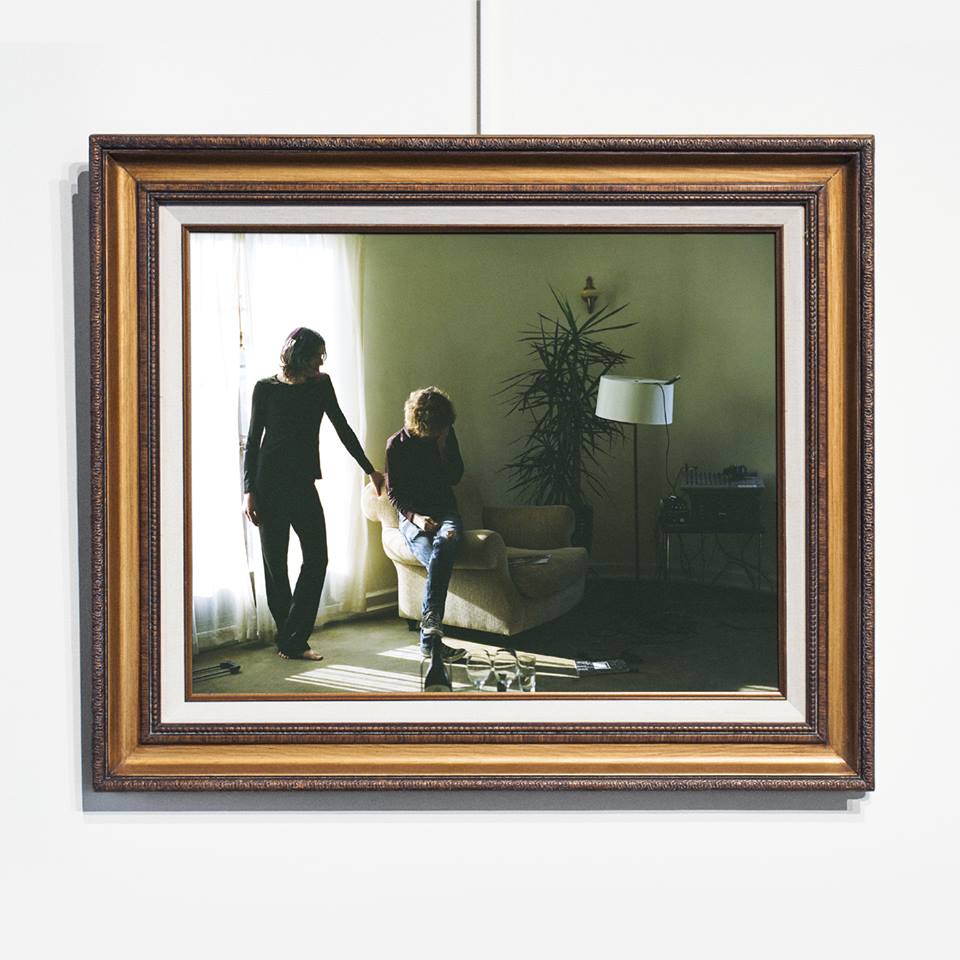 Not long ago, The Revue family consisted of three gents – Kevin, Ben, and Rich. Our family has now grown to 8 with the additions of Christina Speziale, Darren Boucher, Michael Jacobe, Wendy Redden, and Stewart Wiseman. With this larger group, we have decided to introduce a new, weekly feature – First Impressions. This feature will have a number of us listen to the same album and provide our initial thoughts and reactions. This feature isn’t an album review per se, but just our musings about what really stood out in an album and some things that maybe fell a bit flat. You, the reader, of course are welcome to share your thoughts with us.

This week, we look at …And Star Power, the third studio album by indie retro duo Foxygen. Composed of Jonathan Rado and Sam France, Foxygen roared on to the indie landscape with the superb Take the Kids Off Broadway in 2012 and followed that up a year later with the equally enticing We Are the 21st Century Ambassadors of Peace & Magic. Before these albums, they produced a number of moody and eclectic EPs, including Electric Sun Machine (2005); Catfood, Dogfood, Motor Oil (2005); Jurrassic Exxplosion Phillipic (2007); Ghettoplastikk! (2009); Kill Art (2009); and EP 2011 (2011).

So what do our writers think about the …And Star Power?

This album has a bunch of guest appearances on it including The Flaming Lips, Of Montreal, and Bleached, which I’m sure explains the album name. At first listen, I can’t tell which tracks include which guest artists and maybe that is why this album feels like a smorgasbord of different styles and almost genres. “How Can You Really” and “Coulda Been My Love” are awesome tracks and a great way to start off the album. As the 24 track album progresses, it feels like they just jammed out together for 80+ minutes and recorded what they came up with. There are many solid tracks but I feel some could have been omitted altogether or cleaned up a bit.

The genius for me of We are the 21st Century Ambassadors of Peace & Magic was producing just enough quality songs (9 to be exact) to have me intrigued and wanting more. Now with …And Star Power, I feel like Foxygen creatively dumped 24 tracks because they couldn’t narrow it down to a proper album length. Sometimes, less is more. Towards the end of the album I was thinking the last 4-5 songs could have been left off entirely and then “Everyone Needs Love” and “Hang” reel me back in.

Maybe this album lets us know what Foxygen is really made of without a slick producer guiding them on what songs should make the final cut. At the same time, the album shows some growth for Foxygen as a band. Overall, there is enough substance here to give it a thumbs up. I definitely need to listen a few more times, although it is a lot to take in. I do hope they can translate this growth into their live shows as well. Ideally, there will be no broken legs, cancelled shows or profanity filled rants on the next tour.

I loved everything about Foxygen’s debut album We Are the 21st Century Ambassadors of Peace & Magic. Even the absurdly long title didn’t bother me. My first introduction was “Shuggie”, and I was convinced this young band would be the modern ambassadors of hooky ’60s and ’70s influenced pop music for years to come. Then the rumors started to circulate. They could not play live. They were too young and could not handle the accolades. The album was a success because of the excellent production value from Richard Swift. So I was very curious of what … And Star Power would be.

First impression is Rado and France were sparse with the title but over-indulgent on album length. Twenty + songs and over 80 minutes of play time is a lot to digest. Tracks like “How Can You Really” indicate that this duo is not a fluke and can still craft hooky classic rock inspired jams. Once again they pull out all the stops. There are organs a plenty on songs like “Cosmic Vibrations”, there are slow tempo tunes like “I Don’t Have Anything/The Gate”, and Lennon inspired jams like “Flowers” that make this album somewhat irresistible. There is also lots of filler including five songs playing on the lead track “Star Power” and some noisy tracks like “Cold Winter/Freedom” that could have been cut or cleaned up. I still give it a thumbs up, as it is fine follow-up album with plenty to enjoy, although a little editing would have gone a long way.

I was first drawn to Foxygen with their 2012 EP Take the Kids Off Broadway and the lo-fi, ’60s & ’70s psychedelic pop-rock sound they had developed, which reminded me of the Rolling Stones, The Beatles of The Sgt. Pepper era, and The Doors. The music was raw and exciting, in particular on tracks like “Make It Known”, the title track, “Waitin’ 4 U”, and “Teenage Alien Blues”. 21st Century Ambassadors provided further evidence of the duo’s an uncanny ability to make something old sound new and refreshing. From “No Destruction” to “No Blue Mountain” to “San Francisco”, the album was tight yet raw and unpretentious.

Some of these same elements are retained on …And Star Power – raw, lo-fi, retro pop-rock. But unlike the first two albums, …And Star Power isn’t as immediately accessible. As the others have mentioned, the length of the album – or double album – and the scattered-gun approach make it difficult to really understand at first listen what’s at play. There are some really great tracks like “How Can You Really”, “Coulda Been My Love”, “Flowers”, and “Everyone Needs Love”. Even some of the more experimental tracks are gems, in particular “Cold Winter/Freedom”, which starts off like a psych-folk number before finishing with a Led Zeppelin-like flurry of distorted guitars. But as a whole, my first impression of the new album was one of confusion, making me scratch my head at what Rado and France were trying to achieve. The “Star Power” series of four songs, for instance, has its moments, but as a whole lack cohesiveness among themselves and with the rest of the album.

So would I give this a thumbs up, thumbs down, or somewhere in the middle? To answer that question, I asked myself, “Would I listen to this album again?” My answer: yes, but is it to better understand that Rado and France are trying to achieve or is it because, despite its imperfections, I truly enjoy the album for its intricacies and varied parts? I give it a thumbs up, but not quite at 90 degrees, maybe closer to 75. 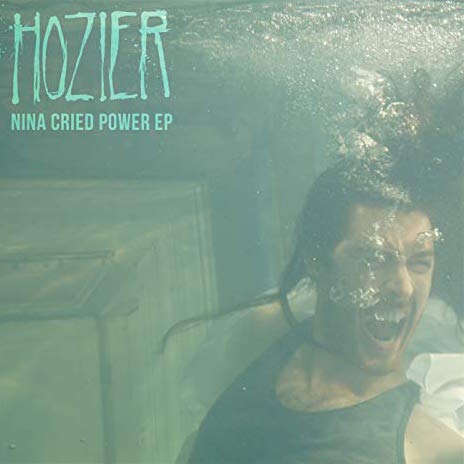 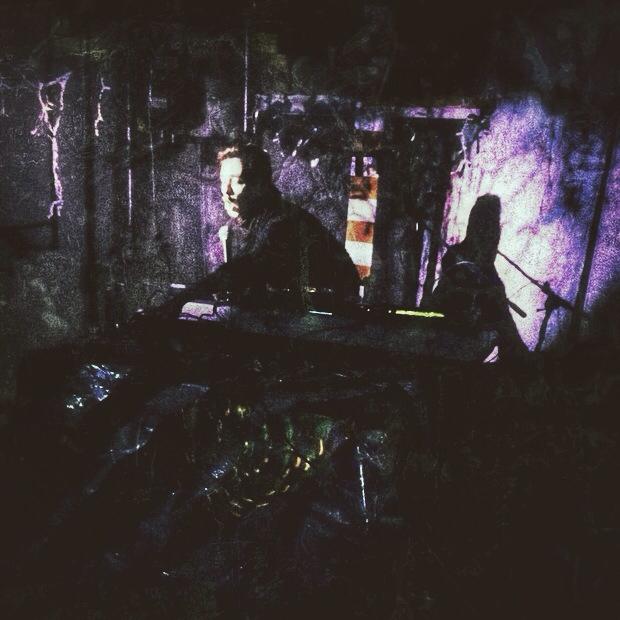