Several terrific albums are streaming this weekend, among them: 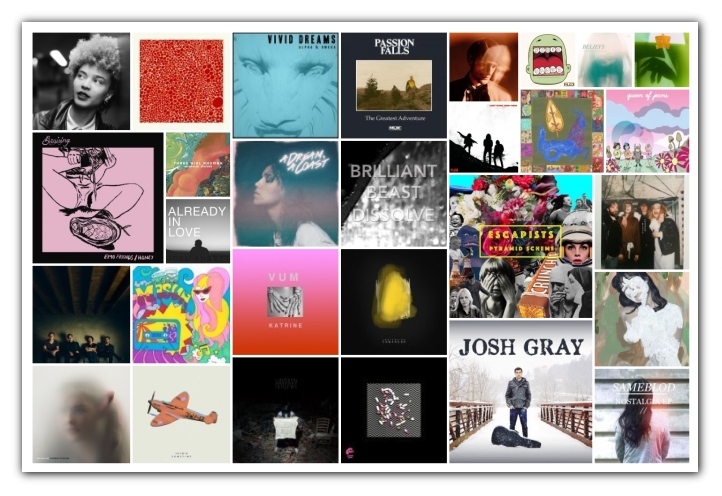