From her days as a goth queen to an ethereal songstress Nika Roza Danilova – also known as Zola Jesus – has constantly been searching for new sounds and approaches, never satisfied with the last album she’s released regardless of its success. It is fitting, therefore, that she has named her new album Taiga – the Russian word for the endless, mostly unchartered boreal forests that populate much of northern Canada and northern Asia and where one can lose and find oneself (Danilova also has Russian heritage). In this case in writing the album, Danilova removed herself from the urban tundra of Los Angeles and headed to the rural communities in Vermont, Wisconsin, and finally out to small, isolated Vashon Island in Washington’s Puget Sound. As she told Rolling Stone magazine, “Being alone in isolation you can just focus on creating something that you feel is very unique.”

On Taiga, though, there’s a familiarity to the album, and for the better, yet at the same time it is all new for Danilova. Whereas her breakthrough album, 2011’s Conatus, had an ethereal and surreal quality with haunting melodies and spine-tingling, otherwordly rhythms, her fifth album leans more towards pop and synth-pop. On the uplifting and arousing “Dangerous Days“, the lead single from the album, there are familiar refrains, from the synth qualities you would find in a Bear in Heaven track to the stuttering beats and roaring chorus that will have up on your feet. “Hunger” takes the same synth approach, but applies a deeper, darker sound, creating feelings of want and solitude.

But then just as something sounds familiar, Zola Jesus surprises you with a mix of what is new on Taiga to what was new on Conatus. “Go (Blank Sea)”, arguably the highlight of the album, sees Danilova’s voice soar above the synth, guitars, and drums to create a stirring, heart-racing number. “Hollow” starts with the blaring of horns before settling into a mid-tempo, Bats with Lashes-like anthem. The album’s concluding song,

“It’s Not Over Tonight”, is a slow-building, stirring number that welcomes back the horns and combines the hip sounds of TV on the Radio (circa Dear, Science and Nine Types of Light) and the orchestral pop of Florence + The Machine and The Belle Game. It is a fitting number to end the album, leaving the listener on a high and telling is that it’s not over but the journey has only begun for the 25-year old Phoenix native.

Taiga can be purchased at iTunes, Amazon, and Zola Jesus’ store. Nika Roza Danilova will be commencing a tour this week, which takes her to a handful of cities in the US and parts of Europe. Tour dates and ticket links are below. Expect her to extend her tour later in the year or early next year, and you can monitor all news by following her on Facebook or Twitter. 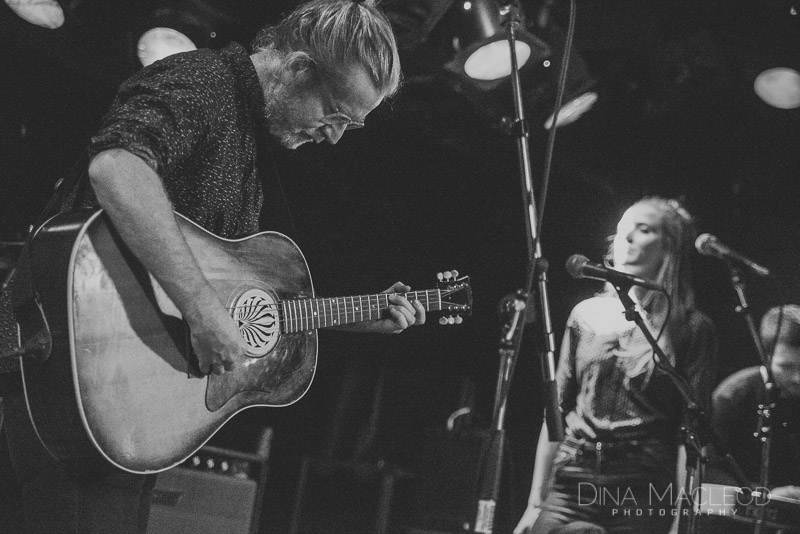 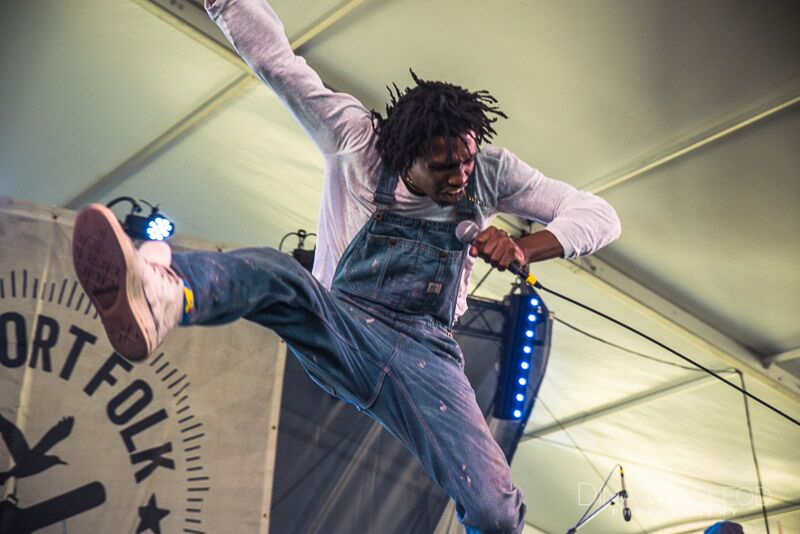 A Look Back at Newport Folk Fest ’16