Last week we introduced our new feature First Impressions and we took a stab at Foxygen’s …And Star Power.

The idea is to  have a few listen to the same album and provide our initial thoughts and reactions. This isn’t an album review per se, but just our musings about what really stood out in an album and some things that maybe fell a bit flat. You, the reader, of course are welcome to share your thoughts with us.

This week, we look at Lost Loves, the sixth studio album from Minus the Bear. The Seattle rock band has been sailing under the radar for quite a while but most fans are pretty enthusiastic regardless of the different creative directions they have gone over the years. Their previous releases to date have been Highly Refined Pirates (2002), Menos el Oso (2005), Planet of Ice (2007), Omni (2010), and Infinity Overhead (2012).

Lost Loves is actually a compilation of b-sides and unreleased tracks over the years. So what do our writers think about Lost Loves?

I can usually count on Minus the Bear for providing some great chilled out rock that I can listen to in the summer or on the lake. 2012’s Infinity Overhead had a few great tracks for that purpose exactly. With their current release Lost Loves the title suggests a foreshadowing of songs about disappointing relationships. It also reflects the fact that these are rare and unreleased tracks from their entire career as a band.

My expectation was that the tracks on this album would be all over the place since they are probably songs that didn’t make previous album cuts, or that that they would all sound totally different. After listening to the album, I do have to say the sound as a whole doesn’t feel too scattered and actually makes a decent collection of songs for a listener first being introduced to MTB.

I have been a fan ever since 2002’s Highly Refined Pirates and their crazy song titles like “Monkey!!!Knife!!!Fight!!!”. My stand out tracks on this album that are not MTB’s normal sound are “Broken China“, “Surf N Turf” and “Cat Calls & Ill Means“. I also want to point out the amazing guitar work on the track “Invented Memory“. I can do without “South Side Life” entirely but with one or two songs I am not really excited about, I still give the album as a whole a Thumbs Up. I will definitely be adding a few of these tracks to my upcoming summer playlist.

Minus the Bear is one of those bands that I have always enjoyed casually with most of my listening coming from individual tracks streaming on internet radio. I was excited to listen to Lost Loves in the hopes that I would get to know the band and see how they could pull an entire album together.

I was bummed to learn that Lost Loves was actually a compilation of songs that had ended up on the cutting room floor and was not in fact a proper album. This made me very anxious because outside of Pearl Jam’s Lost Dogs, I rarely have enjoyed compilation albums of unreleased material. Thankfully Minus The Bear are competent enough musicians that this album is not without its merits. I really enjoyed “Patiently Waiting” and “Invented Memory” as chill tracks that would be perfect for a summer playlist.

I would give Lost Loves an Undecided or sideways thumb.  Mainly it has inspired me to listen to their earlier albums, if these are the leftovers then I am very interested in what made the final cut.

I can’t recall the last time I listened to Minus The Bear before diving into Lost Loves. They’ve been a band I’ve been lukewarm on for a few years, digging songs and albums here and there, but they never really found the sweet spot for me.

I was actually pretty stoked to hear they were releasing a compilation of tracks they left off albums over the last 7 years. “Broken China” is one badass epic track, and there are a bunch of really chill, laid back tunes, like “Patiently Waiting” that give this record a diverse feel.

It doesn’t feel like a quick cash grab like something like this has the potential to feel, there are some pretty great tracks, and a few tracks I’d love to see performed live. I feel like my trend of liking a few tracks here an there with Minus The Bear will continue with Lost Loves, some of the tracks that’ll probably make a playlist or two from me in the future are “Broken China“, “Patiently Waiting“, “Invented Memory” and “Your Private Sky“. 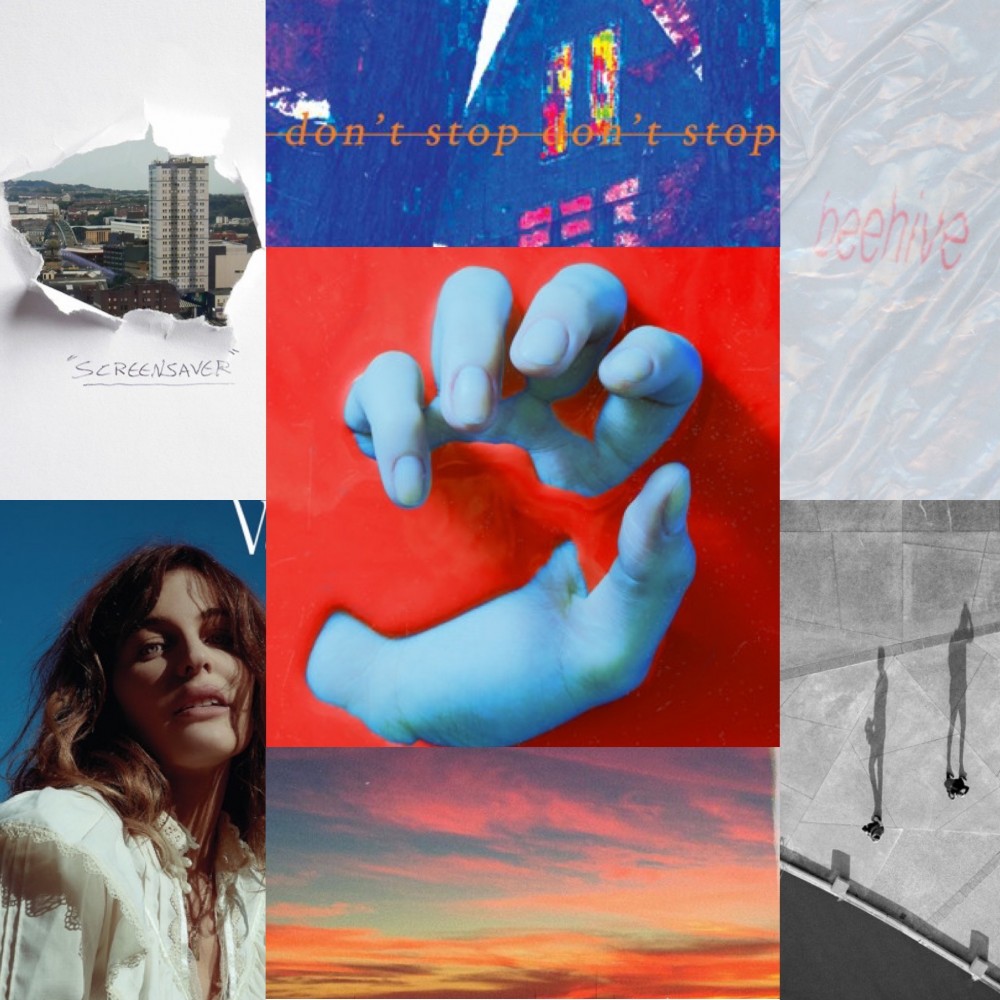 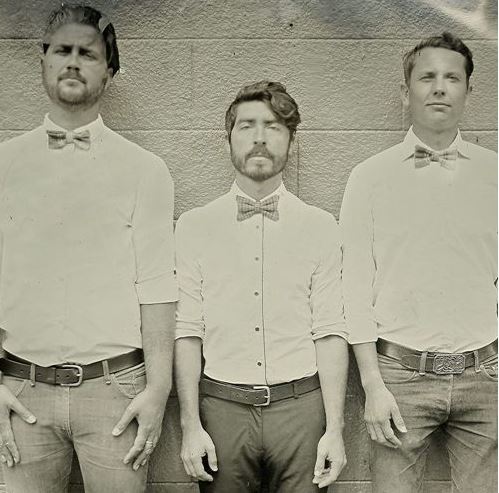 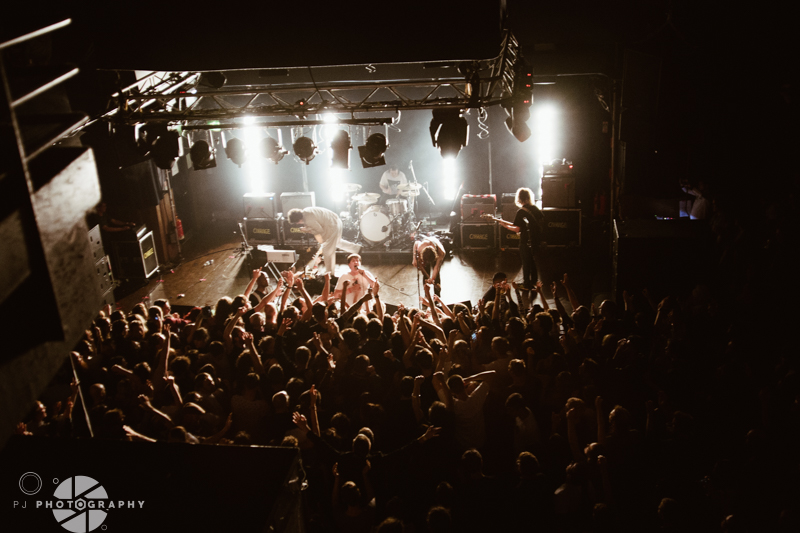