2014 might go down as the year where retro became indie. Where what was old became new again. Numerous bands and musicians have created albums that reflect the sounds of our parents’ and grandparents’  generations, from ’50s and ’60s bubble gum pop; ’60s-era folk and rock; the Motown and R&B of the ’60s and ’70s; the psychedelia of the ’60s, 70s, and 80s; and pop, synth-pop, and prog-rock of the ’80s. Newcomers like Temples, Eagulls, Morgan Delt, Axxa/Abraxas, Broken Witt Rebels, Childhood, and many others have burst on the scene with great new albums with a distinct, retro feel.

Well-established bands also got in the act, transforming their sound (some completely going in a new direction) to something familiar. The War on Drugs (even Mark Kozelek recognized the ’80s pop-rock influences), Woods, The Ghost of the Saber Tooth Tiger, and The Men are just some of the bands who honoured the music of the past. And of course, there are bands that are known for their retro styles. Sharon Jones & The Dap-Kings, Midlake, Charles Bradley, Lee Fields, Kat Edmonson, The Julian Taylor Band, etc. are just a few names.

For this week’s Mundo 5, we look at five bands and musicians that are unabashedly retro – from their sound to their image. Some you might know and some might pique your interest. And for the first, each of our five main writers – Ben, Rich, Michael, Wendy, and Stewart – are contributing to this list, providing one band each.

Allah-Las are from Los Angeles and have a definite 60’s  feel with psychedelic rock influences. All the members of the band met while working at Amoeba Music and formed in 2008. The band has a definite retro look and feel from their press photos to their music videos, Allah-Las are the perfect band to continue reinventing that retro rock. ~~~ Wendy

Maybe there’s something in the water in LA because another band from the City of Angels is Fire Tiger, who epitomize what a retro band should be and is. They are a self-proclaimed ’80s power-pop/power-rock trio composed of Tiff Alkouri, James Ramsey, Chris Cuomo, and Decker. Tiff, in particular, celebrates the ’80s from her deep, powerful vocals to her wardrobe to her hair that screams Cyndi Lauper. The music, meanwhile, beckons to times when Heart, The Bangels, and The Go-Gos dominated the radio. Love it! Where are my acid-washed jeans? ~~~ Ben

SHANNON AND THE CLAMS

Based out of Oakland, California, Shannon and The Clams deliver classic 1960s style doo-wop pop-rock – think Buddy Holly meets the Beach Boys meets the Pixies. Their live shows are legendary in the Bay area. They are classic revivalists with a modern attitude. ~~~ Michael

We needed some Canadian content, and maybe they’re a bit popular in these parts but The Sheepdogs are undoubtedly a retro-sounding band. In 2011, The Sheepdogs won a Rolling Stone contest to appear on the cover of the once-glorious rock-and-roll magazine. However, after seeing the cover, one shouldn’t be faulted from experiencing déja vue. Was this really a new band? Or was fictional band Stillwater from Almost Famous transported to real life? These Saskatoon rockers have relied heavily on the fashion and sound of 1973 and have cashed in their Cliché Points Card for a steady amount of success over the last few years. Rock on! ~~~ Stewart

Retro inspired metal has become quite popular in the last few years, and Witchburn throw a bit of a twist to the formula bands like The Sword and Fireball Ministry have helped make popular. Witchburn is a female-fronted metal band, with obvious influences from bands like Judas Priest, Mastodon, Black Sabbath, and Iron Maiden. Their lead singer, Jamie Nova is also formerly part of an AC/DC tribute band Hell’s Belles. 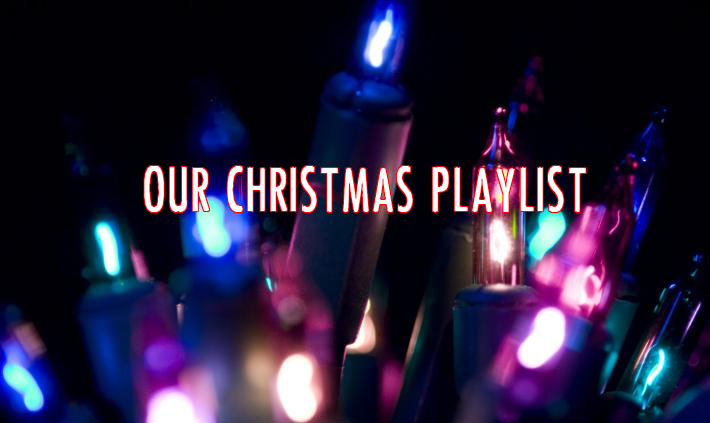 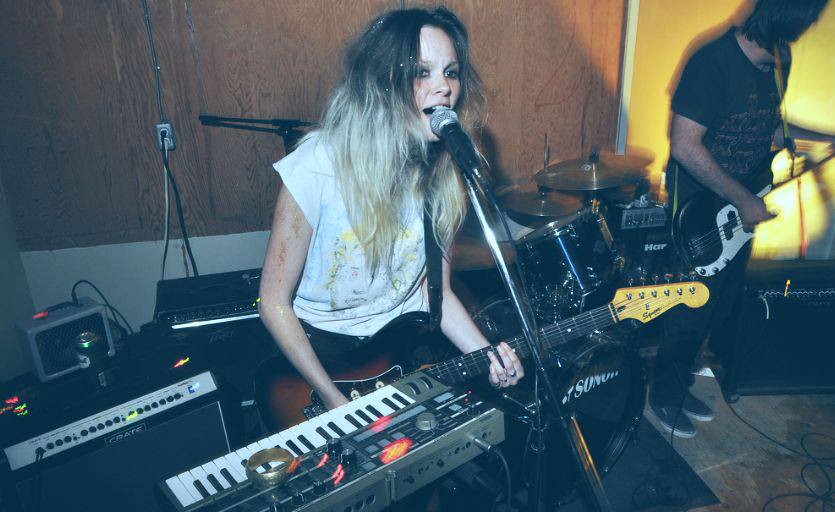