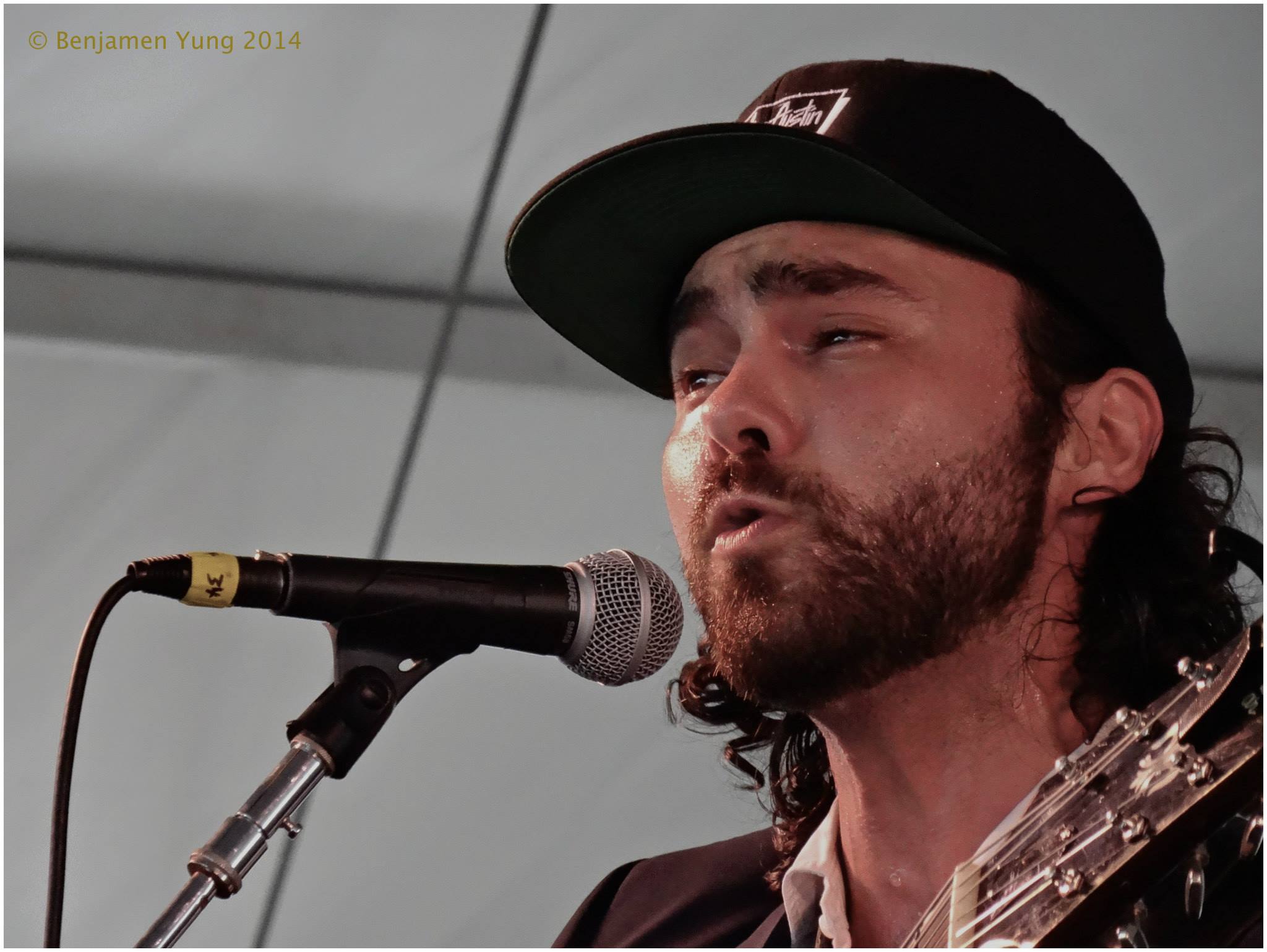 There are tens, if not hundreds, of thousands of individuals involved in music. Some are extremely gifted musicians, who are masterful at their craft. Many are fantastic songwriters, who could take even the most mundane chore and make it sound like the most important task to be completed. Others are great performers, who wow audiences with their dance moves, pyrotechnics, huge stage setup, or stage presence. It’s not often, however, that you get all three elements in one individual. We could all name talented musicians and songwriters whose live shows were dreadful and big-name performers who are not the best songwriters and who have essentially zero musical talent.

Alejandro Rose-Garcia, a.k.a. Shakey Graves, however, is the rare exception. Like many artists, he started with humble beginnings, sharing his music all over the internet, including starting his own Bandcamp site (which is like a rite of passage). Over time, he has been able to develop of dedicated following. Part of his rise can be attributed to the support he’s received within the indie circle and blogsphere, including from the prestigious NPR. Most of the credit, though, goes to his desire to reach people – both physically and with his music. Since releasing his debut LP, 2011’s Roll the Bones, he has repeatedly traversed the US and Canada, playing in small dive bars in the remote corners of the continent to some of the major festivals, including Newport Folkfest, Montreal Jazzfest, and the Ottawa Bluesfest.

There aren’t any fancy lights or elaborate stage sets at Rose-Garcia’s live shows. He’ll either be playing as a one-band or accompanied by a drummer and occasionally joined by one of his friends to sing a duet or provide backing vocals. In these intimate surroundings, the audiences often are left impressed by his masterful choreography of the guitar, harmonica, and bass drum he’ll play simultaneously and by the stories he tells in each of his songs. His laid-back, modest personality and self-deprecating sense of humour also win fans over. And in the past three years, this rare blend of talent, storytelling, and entertainment has helped Rose-Garcia gain a sizable fan club, which includes yours truly.

Last week, Rose-Garcia quietly released his third full-length record – second as Shakey Graves – And The War Came. And while no album can truly capture how great a performer is live, it can showcase the other traits of an artist, and in this case And The War Came displays the wide-ranging sound and approach of Rose-Garcia and his continuing growth as a musician. The 10-track record (excluding the seven-second intro) veers across multiple genres – Americana, country, folk, and alt-country as well touches of lo-fi pop-rock and blues-rock – and sometimes combines them. For instance, “Family and Genus” is hallow-sounding tune that blends the slow burning style of southern rock with the deep bass of house music, similar to what My Morning Jacket did with “Touch Me I’m Going to Scream Pt. 1 & 2” on Evil Urges. It is an unexpected but pleasant surprise.

The addition of Paper Bird’s Esmé Patterson on three songs is another surprise on the album. On the uplifting “Deeply Departed”, the two complement one another beautifully with Rose-Gracia’s raspy voices and Patterson’s clear, southern vocals. Together, there is an added bit of energy to the song, and it might remind some of Edward Sharpe and the Magnetic Zeros or Shovels & Rope. On “Big Time Nashville Star”, a country tune that has tinges of the 1970s, is warm and smile-inducing, and it’s a song that could have been sung by June Carter and Johnny Cash and their attempts to achieve stardom.

Rose-Garcia does return to some of his previous stomping grounds. The rapturous “If Not for You” has Rose-Garcia plucking and jamming out on the electric guitar while stomping on his one-man drum kit. Similarly, “The Perfect Parts”, although supported with a drummer, is a terrific, gritty, rock tune that verges on garage rock. The opening track, “Only Son”, and “House of Winston” are slower, beautiful, haunting tunes with the latter showcasing Rose-Garcia’s finger plucking skills.

With And The War Came, Shakey Graves is building a larger arsenal of music and songs. It is one that sees the 27-year artists test new sounds and expand his base without deviating too far from his Austin, Texas roots. Sure, he could have taken the route as the struggling singer-songwriter that sings about sordid tales, but instead he’s opted for a more challenging approach. And while the diversity of music does affect the album’s cohesiveness, individually there are some excellent numbers. Thinking beyond the horizon, And The War Came is an important stepping stone for Rose-Garcia as a musician and songwriter, leading to hopefully bigger and better things. It could be his version of the Bends, the gateway to OK Computer.  One thing is for certain, these songs will be awesome live.

And The War Came can be purchased on iTunes, Amazon, Dualtone Store, Shakey Graves’ Bandcamp site, his PTX Store, or Six Shooter Records.

Shakey Graves is currently on tour with Esmé Patterson joining him. Tour dates are at the very end. His latest tour further demonstrates that Rose-Garcia will play anywhere, as he has a gig at the Royal Canadian Legion in Jasper, Alberta. 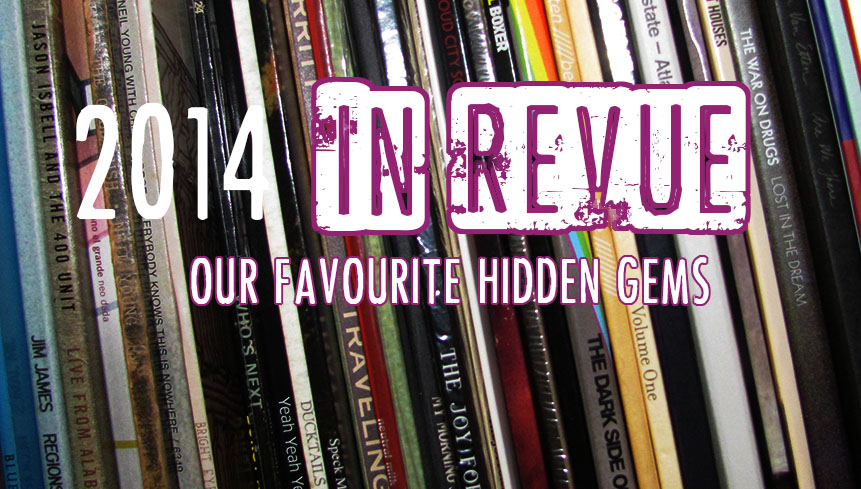 Our Favorite Hidden Gems of 2014 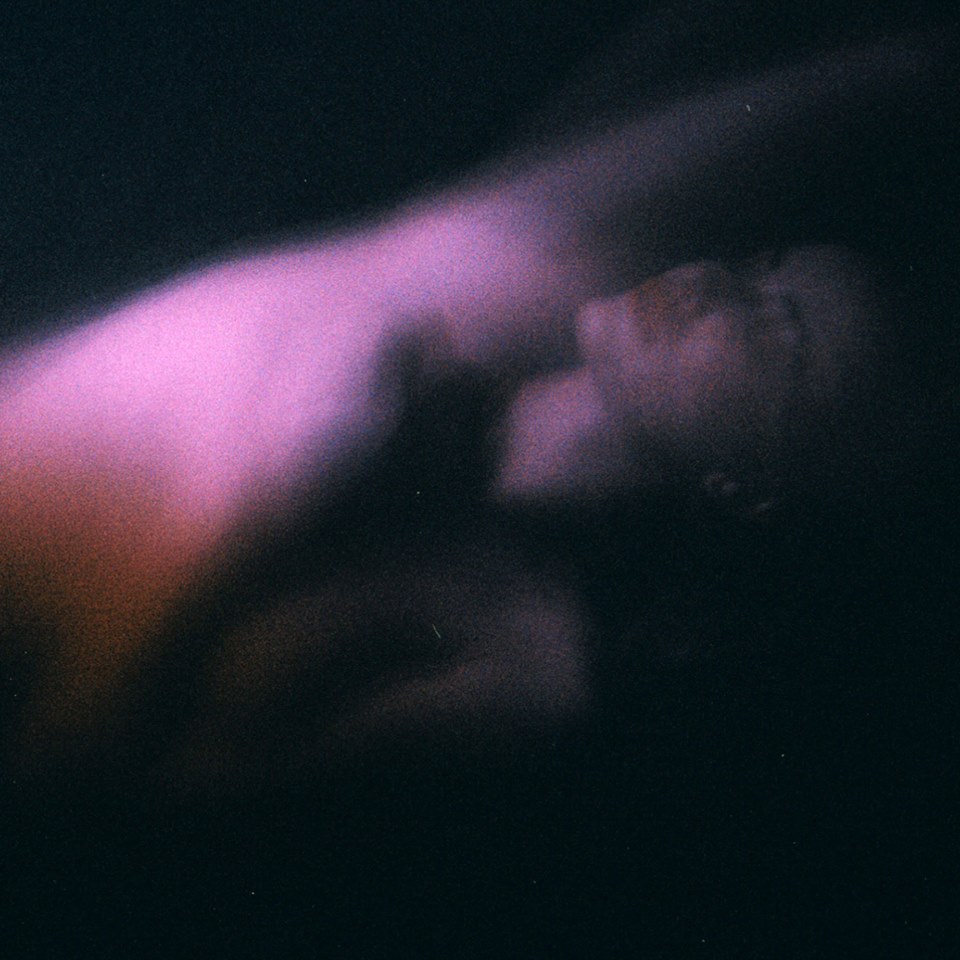