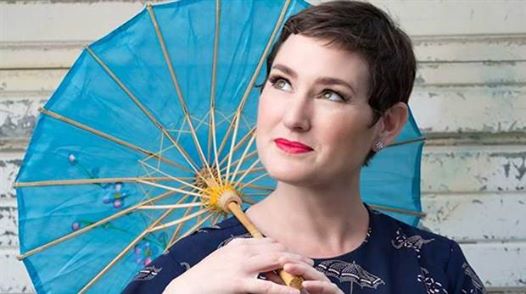 On Tuesday, Massachusetts-born, Toronto-resident Suzie Ungerleider – better known as Oh Susanna – will release a collection of 14 songs that have been specially written for her by a who’s who of Canadian singer-songwriters, including Ron Sexsmith, Jim Bryson, Jim Cuddy, Royal Wood, Joel Plaskett, Keri Latimer, and several others. The concept for Namedropper was conceived with Jim Bryson, a long-time collaborator of Ungerleider and an icon within the Ottawa music circle. CBC Music is streaming the album now, and here are our first impressions.

Check Maple Music for updates on downloads and physical releases.

I haven’t heard of Oh Susanna until I decided to listen to the Namedropper preview. It’s most likely because I am not from Canada but I do love quite a few Canadian based bands. I am now intrigued to find out all about the other artists that helped contribute to the different tracks on this album. I love the different styles and the stand out tracks for me are “Mozart For The Cat”, “Letterbomb”, “1955” and “Dying Light”. I am glad that Suzie Ungerleider and Jim Bryson were able to make this album happen and this will be a great addition to my playlists when I’m in the mood for some great alt country (bordering on americana almost). I am not a big country fan but I love great singer songwriters and with Suzie’s lovely voice, it is hard not to be reeled in.

And Kudos to Ungerleider for trucking through breast cancer treatment and still releasing this album. Namedropper will be one I end up coming back to for sure.

I am not really familiar with Oh Suzanna, but this album got my attention for its collaborators. Suzie Ungerleider worked with a bunch of artists for Namedropper, and that’s probably why it’s called as such. Ron Sexsmith among others co-wrote tracks with Ungerleider.  At first, the record reminds me of Tift Merritt, especially “Into My Arms” and “Wait Until The Sun Comes Up”. But Ungerleider is a bit more versatile. “Mozart for the Cat” is a bit New Pornographers or Neko Case, and “1955” is almost a rocker.  Namedropper is a pretty fun record to listen to, each collaborator brings their own style and brings something different out of Ungerleider.  From my first listen, I know I’ll definitely spin this a few more times.

Suzie Ungerleider has one of those voices that puts you at ease and that everything she sings is blissful, no matter how strong or weak the track may be. With Namedropper, Ungerleider, with thanks to many of her friends, has recorded an album that showcases her voice. The opening track “Oregon” exemplifies the love affair that many Canadians, myself included, have with Ungerleider as Oh Susanna and the songwriting of Jim Bryson – just a beautiful, poignant song. “Mozart for the Cat”, written by Melissa McClelland (one half of the husband-wife duo Whitehorse), is a fun number that really stands out for its surprising flourishes and flair. “Loved You More” reminded me of ballads by Lucinda Williams. Just a gorgeous tune.

While the songwriting on the album is superb, I was hoping for more variation between the songs – a few more toe-tappers and songs that just got you out of your chair. That’s the tricky thing with asking different people to write songs for you – it’s difficult to coordinate and ensure variety unless one takes a very hands-on approach. That said, the album is a pleasant listen with some stunning tracks. It’s perfect for the cool, autumn days, sitting back and watching the leaves fall. Don’t get me wrong – this is a really good album, but it needed a bit more fine-tuning to make it into a spectacular one. 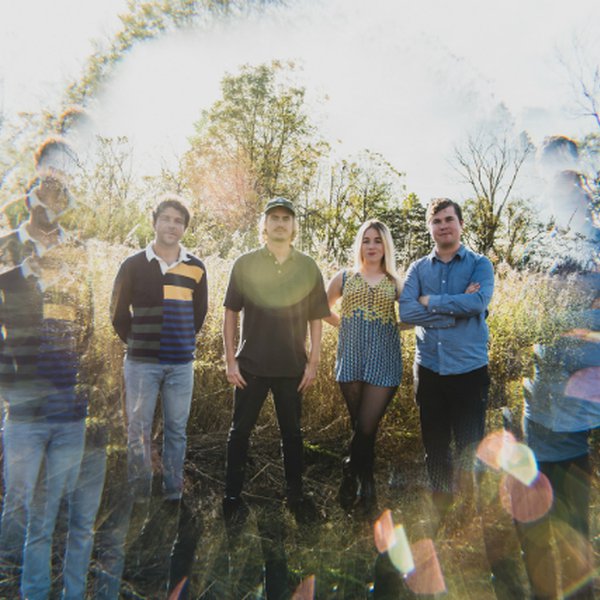 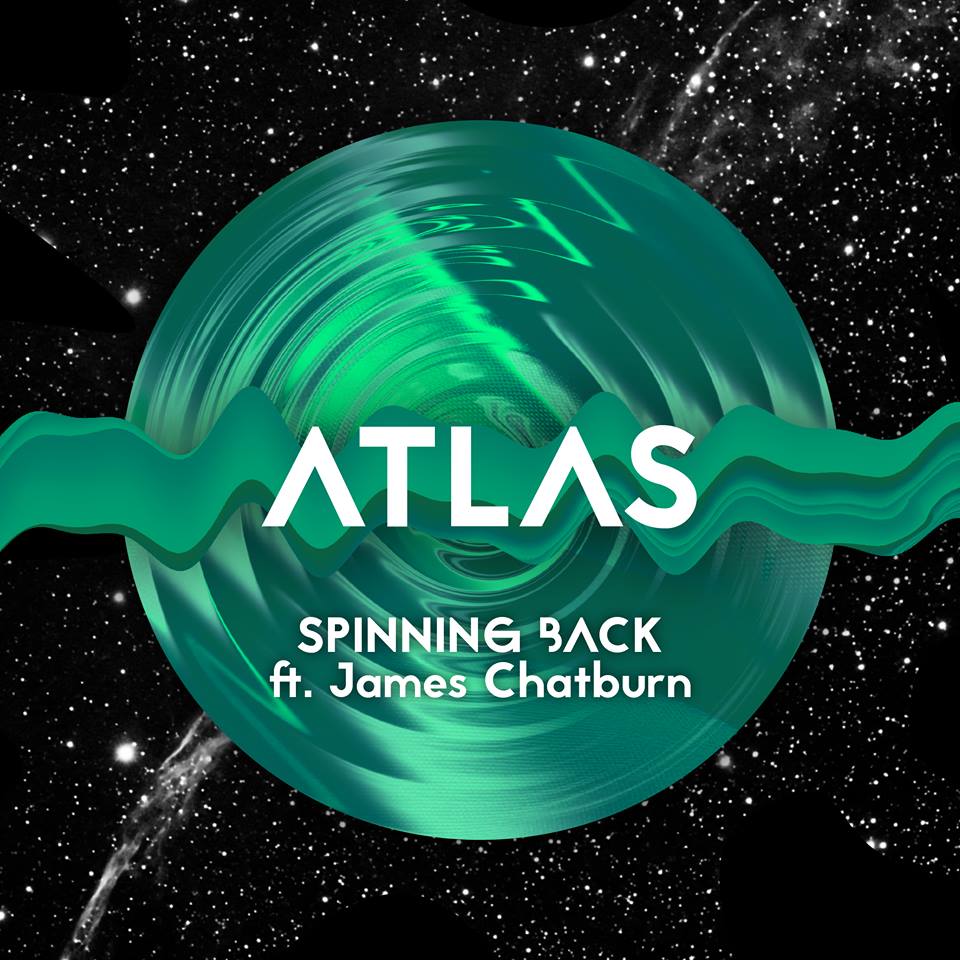