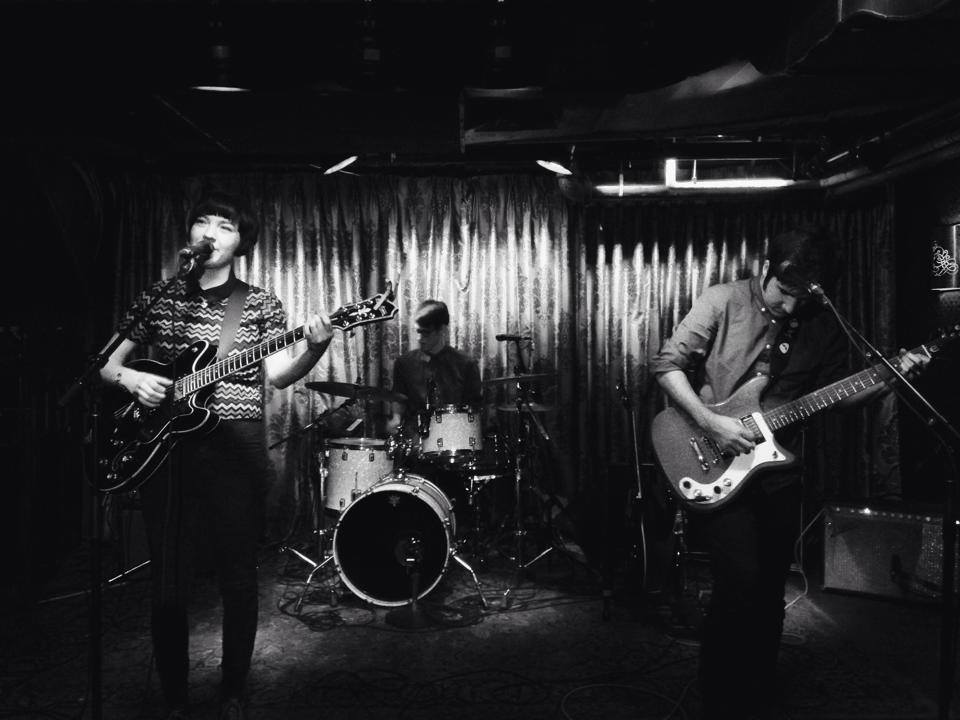 One of the most pleasant music discoveries I’ve had recently is Westminster, British Columbia’s Alea Rae (Westminster is located just outside of Vancouver). Over the past year, the trio have publicly shared a handful of songs. Last year, they released their debut EP, Offerings, four songs of mostly brooding, indie-folk. From the album, the aptly named “Stunning Silence” shone above the other three songs with its dreamy, atmospheric qualities. It also represented the future direction the band would take.

At the end of July, the band released a split single comprising of “Lancaster” and “Flies”. Immediately, you can hear the dark tempos coupled with dreamy melodies a la UK’s Daughter and New York’s Johanna Samuels. The music soars yet at the same time holds you back. The sound is tantalizing and hypnotic. The future for this young trio – which comprises of Alea Rae Clark (lead vocals/guitar/synth bass), Patrick Farrugia (lead guitar/vocals/bass), and Jeremiah Ackermann (percussion/vocals) – is immensely bright. This is a band that we’ll be following for years to come.

Alea Rae’s music can be purchased on their Bandcamp site and iTunes. A couple of tracks are below. You can also hear music on their Soundcloud page. 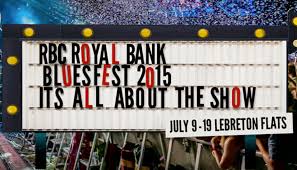