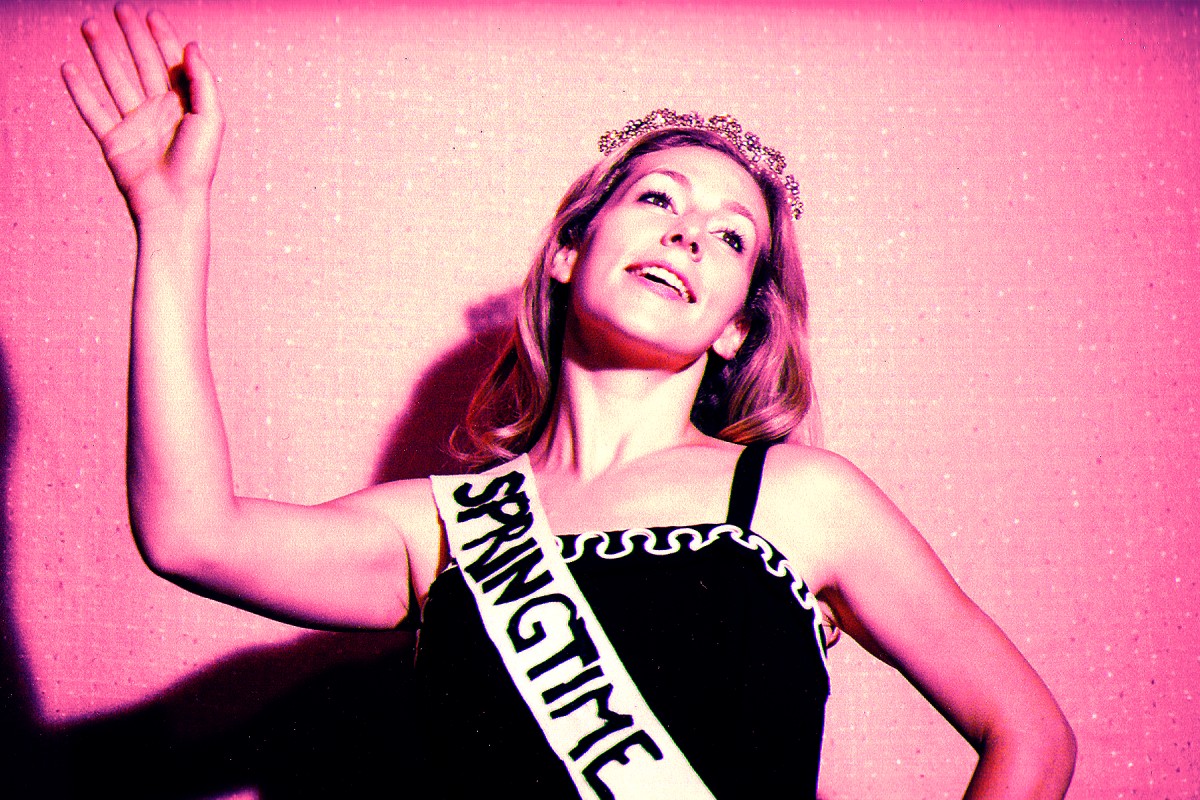 In a couple of weeks, Springtime Carnivore – the project of Greta Morgan – will release her self-titled, debut album. Today, we take a sneak peak into the album, specifically two tracks that have been released in advance of the official record release – “Name on a Matchbook” and “Sun Went Black”. Both tracks have a ’50s & ’60s bubblegum pop feel with a modern indie spin. They are rousing, groovy numbers that surely will have you on your feet. Think Fitz & The Tantrums meet Foxygen. The Foxygen reference isn’t that surprising as Foxygen collaborator Richard Swift is the man behind the production.

Before these two singles, she released a few more songs. Last year, she released “Two Scars” and “Creature Feature”, which are sultry, lo-fi pop songs a la Lana Del Rey with accompanying videos that are similar to the VHS-style that Del Rey prefers. In August, she released two other songs. “Cicades” is a short, mostly instrumental piece while “Collectors” is a slower, groovy pop tune. It’s one that probably will have you swaying side to side. Don’t be surprised to see some of these songs on Morgan’s forthcoming debut album.

Springtime Carnivore officially will be released by Autumn Tone Records on November 4, so just right around the corner. If you like what you hear, you can pre-order the album on iTunes and Amazon and receive “Name on a Matchbook” right now. Greta Morgan and her band will also be commencing a limited tour, and the dates follow the individual tracks. 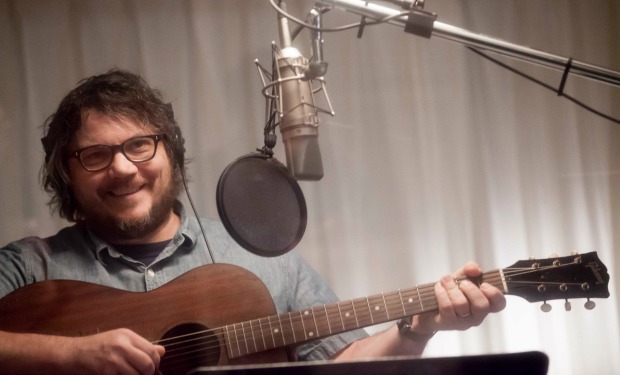 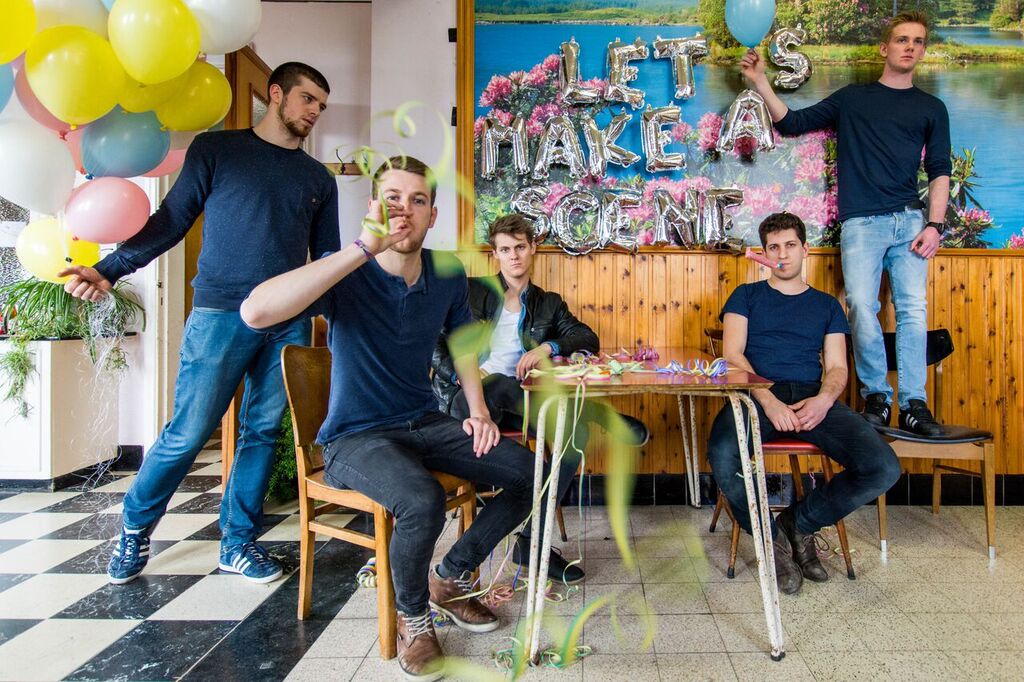 The Lighthouse – “Let’s Make A Scene”