Ultimate Painting are releasing their self-titled debut record on October 28.  Ultimate Painting is made up of James Hoare of Veronica Falls and Jack Cooper of Mazes.  I gave the album a spin and it’s really good.  It’s got a lot of an old classic rock vibe to it, at times it feels very much like a mid 60’s British record, like something from The Stones or The Beatles, and other times it feels Velvet Underground or Doors. The title track “Ultimate Painting” does set the tone for the record, it’s a bit laid back feeling with a lot of guitar.  Then there’s tracks like “Talking Central Park Blues” which is one of those tracks that feels influenced by The Velvet Underground.  “Riverside” is a full on Brit-psych track with clean guitar, organ and lush harmonies.  If you dig bands like Foxygen and the British psych scene, check out Ultimate Painting and if you’re in New York for CMJ this week, you can check them out at the shows below. 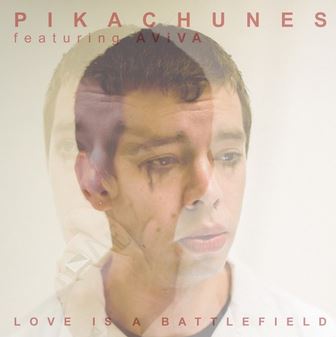 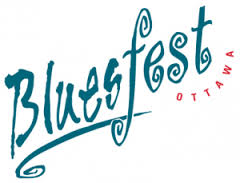