One of my favourite music discoveries of the year is LA-based, indie psych-pop duo Sumeau, who released a “hidden gem” with their self-titled album earlier this year. Over the past few weeks, Kat Primeau and Chris Sousa released two covers from some extremely popular artists, putting their own psych-pop touches to the tracks. I admit that I’m quite biased when it comes to this, but the covers of The Misfits “Skulls” and Taylor Swift’s “Fearless” are terrific. Back in June, the duo also covered Paul McCartney’s “Maybe I’m Amazed”, that takes this great song to another level.

The tracks are below, and you can purchase them on Sumeau’s Bandcamp site for just $1 each. Go out and support this great, young couple, who will continue to release a few more covers in the coming months before releasing their next LP. 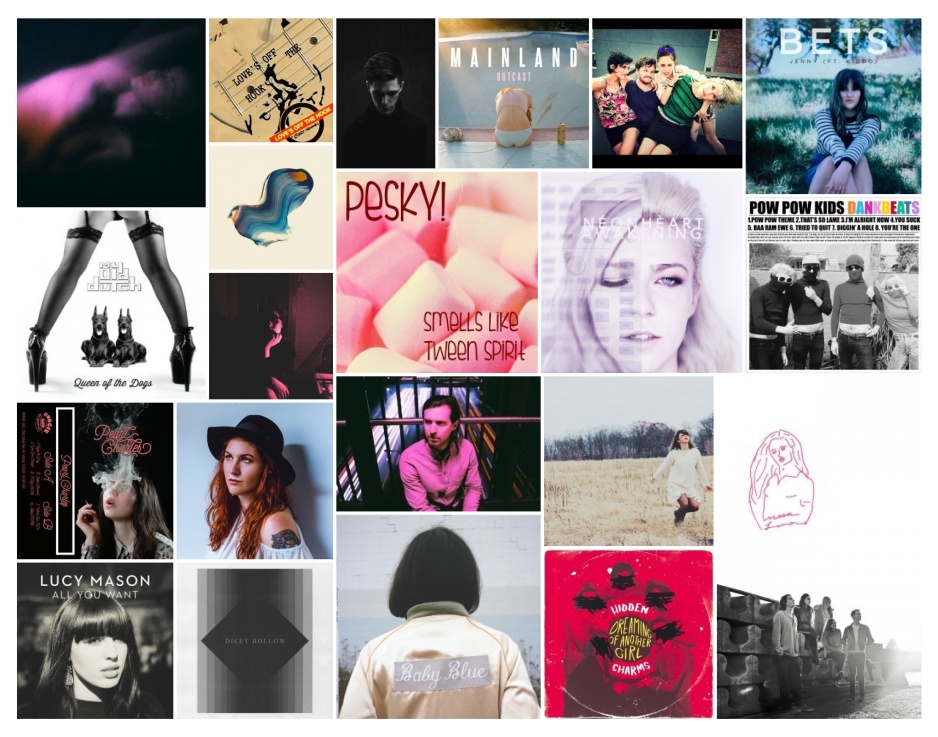 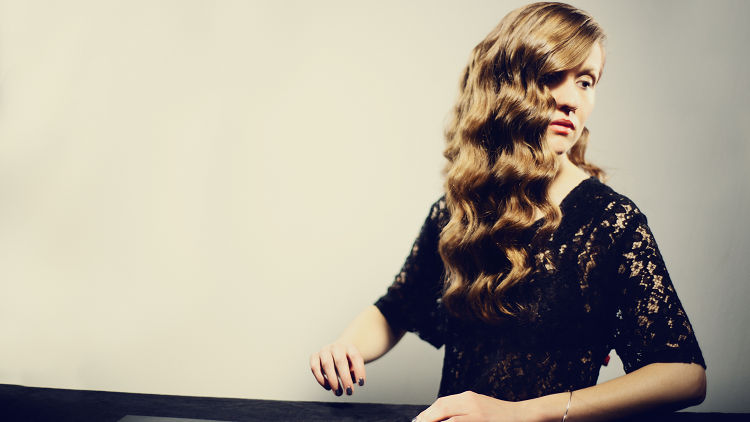