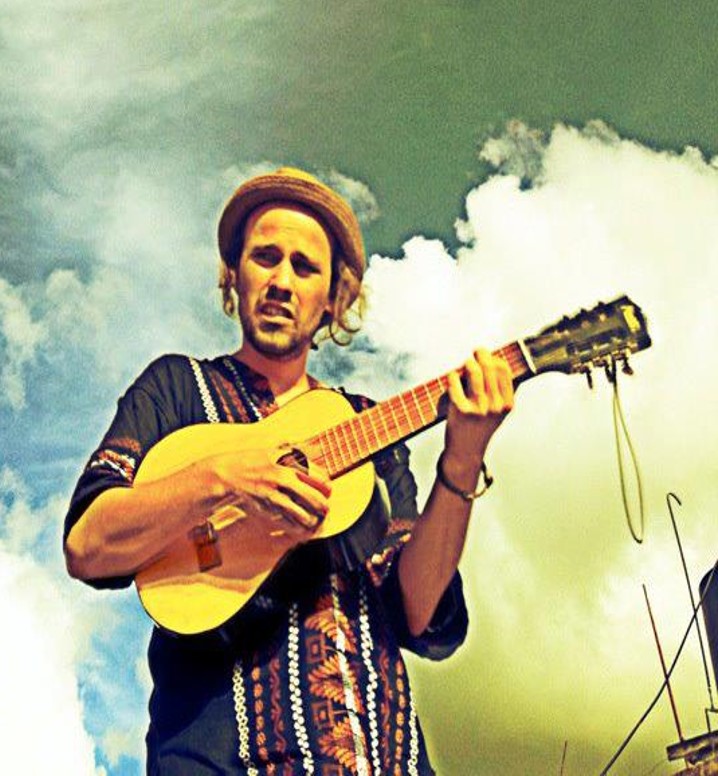 Before Claude Munson departs to Europe for a few months he’s making one last stop at Raw Sugar Cafe this Friday night. Along with Justice R.F. and Brandon Wint, Claude promises an unforgettable night!

Show starts at 9pm, doors open at 8pm. Although there is no cover charge for this event, donations are greatly appreciated.

Claude Munson is a soulful story teller who writes melancholic yet uplifting folk tunes and sings them from the heart.

Justice R.F.’s music is an attempt to bridge the gap between a sweeping sense of orchestral grandeur and the humble nature of the folk music tradition. Justice’s music possesses a sense of depth and poignant imagery that manifests itself through a lens of emotional honesty.

Given that life is poetry, Brandon has been a poet since birth. It was not until 2008, however, that Brandon discovered that his literary gifts could be made into more dynamic, multi-dimensional experiences through the conventions of Spoken Word poetry. Since discovering Spoken Word, Brandon has used its uniquely minimalist conventions to document his spiritual, romantic and intellectual journeys. Because of this relationship to the art form, Brandon’s voice as a writer has undergone several periods of transformation, as his understanding of the malleability of spoken word has become clearer. 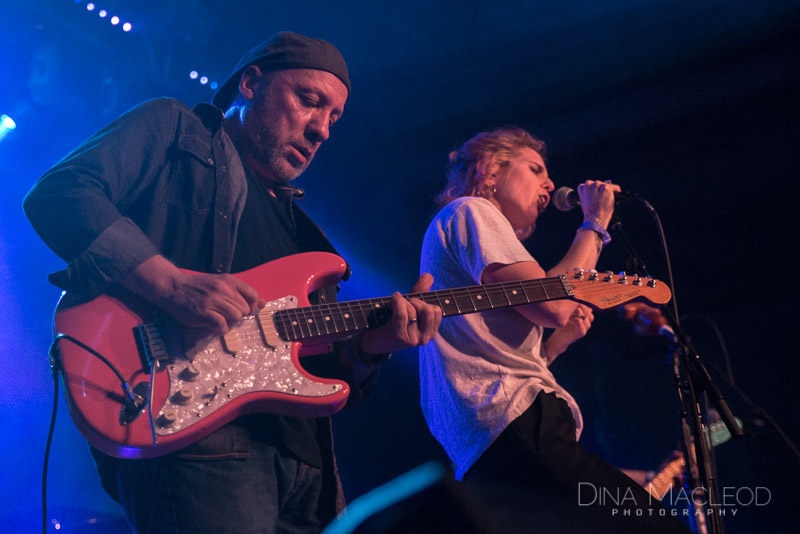