Earlier this year, The Districts released their mind-blowing debut LP, Telephone, which flew under the radar (including in this space). Having extensively toured this year, including with Temples, the band is preparing to release their second full-length album on Fat Possum Records. A Flourish and a Spoil will be launched in February 2015, which would mark the one-year anniversary of when they released Telephone. The band’s blues-infused rock and the majority of their sound and songwriting recall early My Morning Jacket, and the first single from the upcoming record is no exception. “4th and Roebling” sees the band once again veer towards a sound of a veteran band in their late-20s or in their 30s, except these Philadelphia transplants are barely old enough to vote (20 and under).

The single raises expectations of another epic, musical experience that should propel the quartet into indie stardom. “4th and Roebling” is below. If you want more of The Districts, you can purchase all of their albums, which you can get on their Bandcamp page, Fat Possum Records (their self-titled EP), iTunes, Amazon, and eMusic. 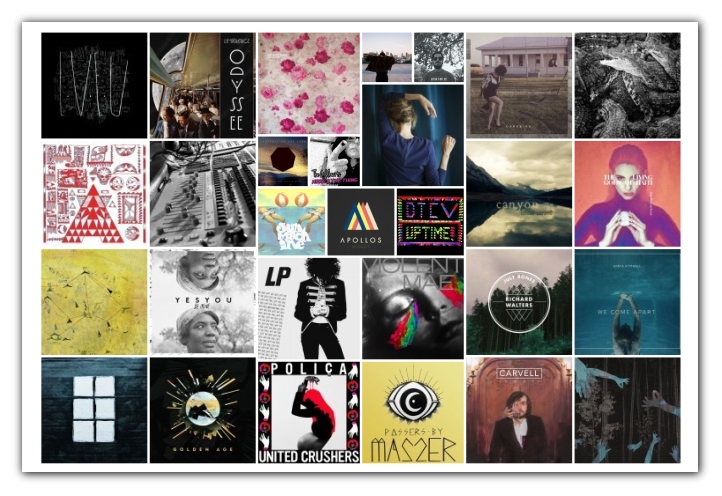