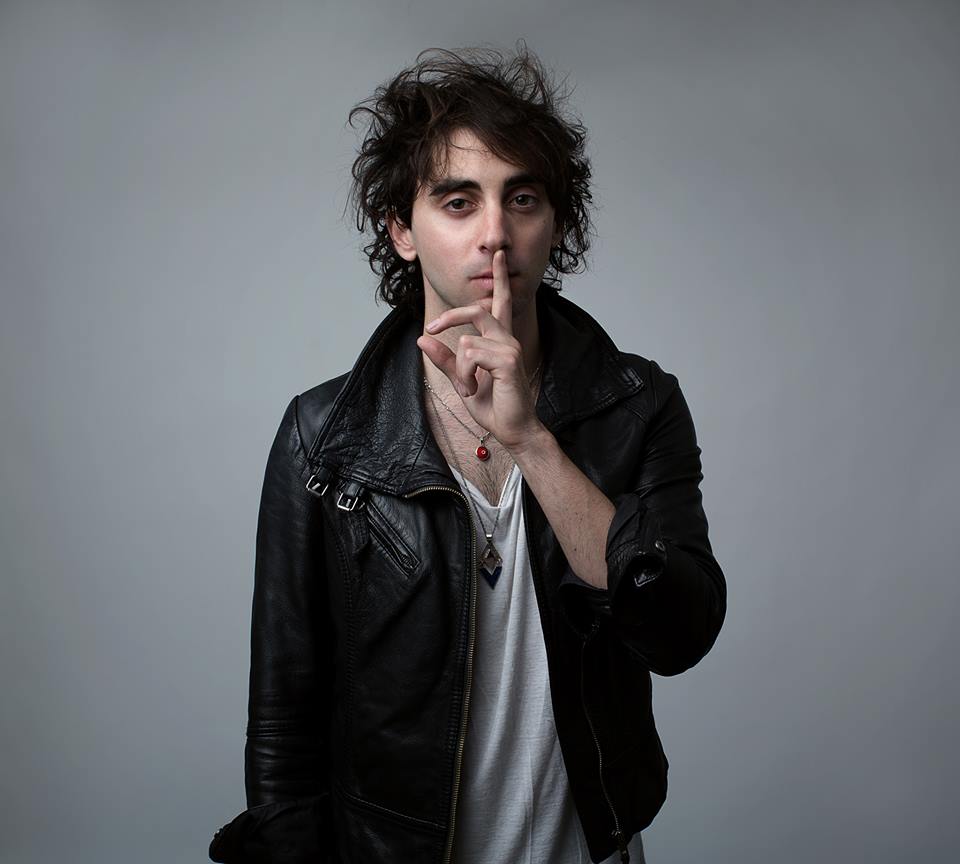 Beware of Darkness in my opinion is an underrated rock band that hasn’t quite gotten the recognition they deserve. They originally formed in Santa Barbara, CA in 2011, but they now call Los Angeles home. Beware of Darkness is fronted by Kyle Nicolaides.

Last year their debut album Orthodox was released and garnered some buzz with their first single “Howl” peaking at #6 on the Billboard US Hot Mainstream Rock Tracks. They have also had success with their second single “All Who Remain” reaching #16 on the same chart.  As a whole, Orthodox is a great debut album with a diverse set of songs and some great songwriting – I highly recommend it.

Earlier this month, they released a brand new track titled “Present Past Future”. I have been following these guys for about a year and am so glad I was able to catch up with Kyle and ask a few questions about what is coming up in the future for Beware of Darkness.

How have you guys been doing? Orthodox in my opinion is a great debut album and “Present Past Future” is a really nice follow up track – is there a release date yet for a new album?

Kyle: Thank you. It’s been an interesting year. There’s no release date yet, but something else is coming in January that I’m really excited about.
Way back in the day, when Walt Disney and his studio was still in Los Feliz, in between full lengths he produced these shorts called Silly Symphonies, where he would try new animation techniques and methods, which he would later incorporate into his feature films. What we’re doing in January is my idea of a Silly Symphony. It was me wanting to prove something, push myself and just see if I could do it. And I did. I’m really excited about the results and can’t wait to share it. The second full length will be out in 2015. No doubt about it.

Present Past Future is pretty deep lyrically and I feel a lot of people will be able to relate. It’s pretty raw – do you feel like elaborating on the motivation behind writing this song?

Kyle: I’ve been reading a lot. A lot of spiritual and zen books, books on success, autobiographies, just a lot of different books in general.
It’s interesting too, because whether it’s a book on zen or spirituality, or even just self betterment, anything from Eckhart Tolle, to David Foster Wallace, to Zen Mind Beginner’s Mind, to Phil Jackson’s Eleven Rings, or 7 Habits, or David Lynch, I noticed a thread they all talk about. The idea they all mentioned was about being present, living in the moment, versus living in the past or future, and you, as a self aware being having the freedom of choice which to live in. I thought it was interesting that these seemingly wide range of books all mentioned it.

You realize anxiety comes from living in the future, worrying about things that might never happen. Depression comes from living in the past. More so on top of that, we have a choice and a freedom to decide which “tense” we get to live in. This idea was something I think everyone should know, that you have a choice in how you perceive life, I really think it should be taught to everyone. You’re no longer a victim to your past, yourself, or anyone else. It’s completely empowering.

And that’s kind of where the song came from. It’s so easy to beat yourself up over the past, or freak out about the future, and it can really be subconscious, but what about just being still and enjoying the present? That’s where real art comes from. If you are truly living in the present moment, you realize nothing is wrong. No wild animal is attacking you, you’re not bleeding to death, everything is fine. Then you can open your heart and life just pours out of you. That’s being alive.

I began to realize how important it is creatively with songwriting to be present, and not worry about anything else, in the future or past. If I’m sitting down attempting to write and all I’m thinking about is, shit, I can’t write songs – nothing’s good enough, obviously nothing will come. But if I sit in stillness, be present, truly be in the moment, open my heart, songs will come. Zen Mind Beginner’s Mind calls it being yourself in it’s purest form.
It takes a lifetime to master, but just being aware of it is a start.

So the song is basically about trying to rationalize all three tenses and cope with them, while attempting to move on.

I love how you guys have such diversity in every single song. You have a killer rock track like “Howl” and some amazing songwriting and singing in tracks like “All Who Remain” and “Morning Tea”. Even Present Past Future sounds like a slightly different direction from the songs on Orthodox. Is there a particular theme for the new album?

Kyle: Thank you, I liked the diversity too. That was definitely something I planned and wanted to stress while making the record. I’m not sure if it hurt us or not, but I wanted to do it. My favorite records have been really diverse, yet cohesive in a sonic and theme-y way. Led Zeppelin records are like that, starts w/a rock song then goes into a Spanish guitar ballad, into a blues song. White Stripes records are like that. (Get Behind Me Satan is my favorite) The White Album is like that. I think it’s brilliant, and it keeps it interesting. There’s definitely a line though of having it be cohesive yet diverse which is tricky. It has to feel like a journey.

For this new record I’m writing I’m going to focus in a bit more. It’s going to be a huge rock record. It’s going to be all guitar based, 8-9 songs. My goal is to make the best rock record I can, and bring something new and fresh to the genre. I have a sound in mind. No one else is doing it, so I might as well. I’m tired of all the folk music. In 5 years it’s going to be as relevant as the early 2000’s bro rock is now, or ska in the 1990’s. It’ll be a compilation cd. I’m not interested in that.

No one is stepping up and being leaders or role models. People are afraid to do it. In rap it’s completely the opposite. That’s why rap wins. Most rock bands are awful, write terrible generic lyrics, and just get boring and stale. I wish I could push them to do better things. If I hear another generic, pentatonic riff I’m going to break someone’s guitar. Someone’s gotta bring it into the 21st century. It’s a challenge. I’m excited about it.

You guys have been to SXSW the past few years – do you feel that has been a good way to gain some exposure?

Kyle: I think the first year we did it was, but any time else from that, no. We went last year and it was just bullshit. It’s become just one big LA club, where everyone is trying to out hype each other, trying to be cool, and I think it’s become less about discovering music and more about corporate sponsorship and advertising. I’m not going again unless the situation is right.

What is something silly or funny you guys to pass the time while driving from city to city on tour?

Kyle: Stare at our phones.

If you could go on a dream tour with past or present bands, who would tour with you?

Here is the brand new track Present Past Future. If you are into Beware of Darkness, support them, follow them. like them and tell a friend.

Gig Pick: Kalle Mattson with The Strain and The Wind and The Wild – Tonight at The Blacksheep Inn 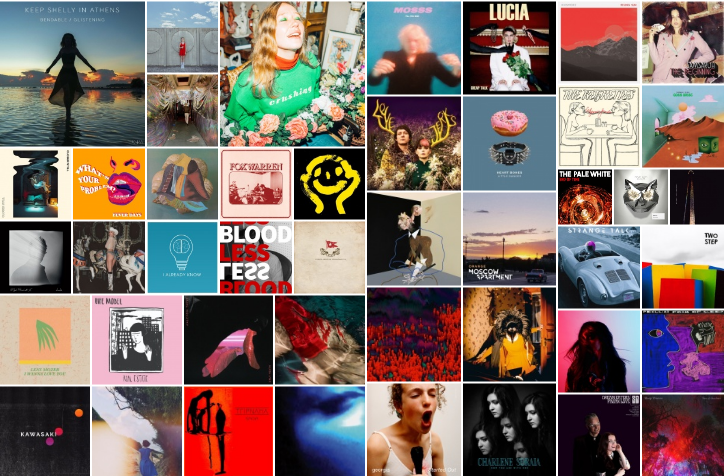