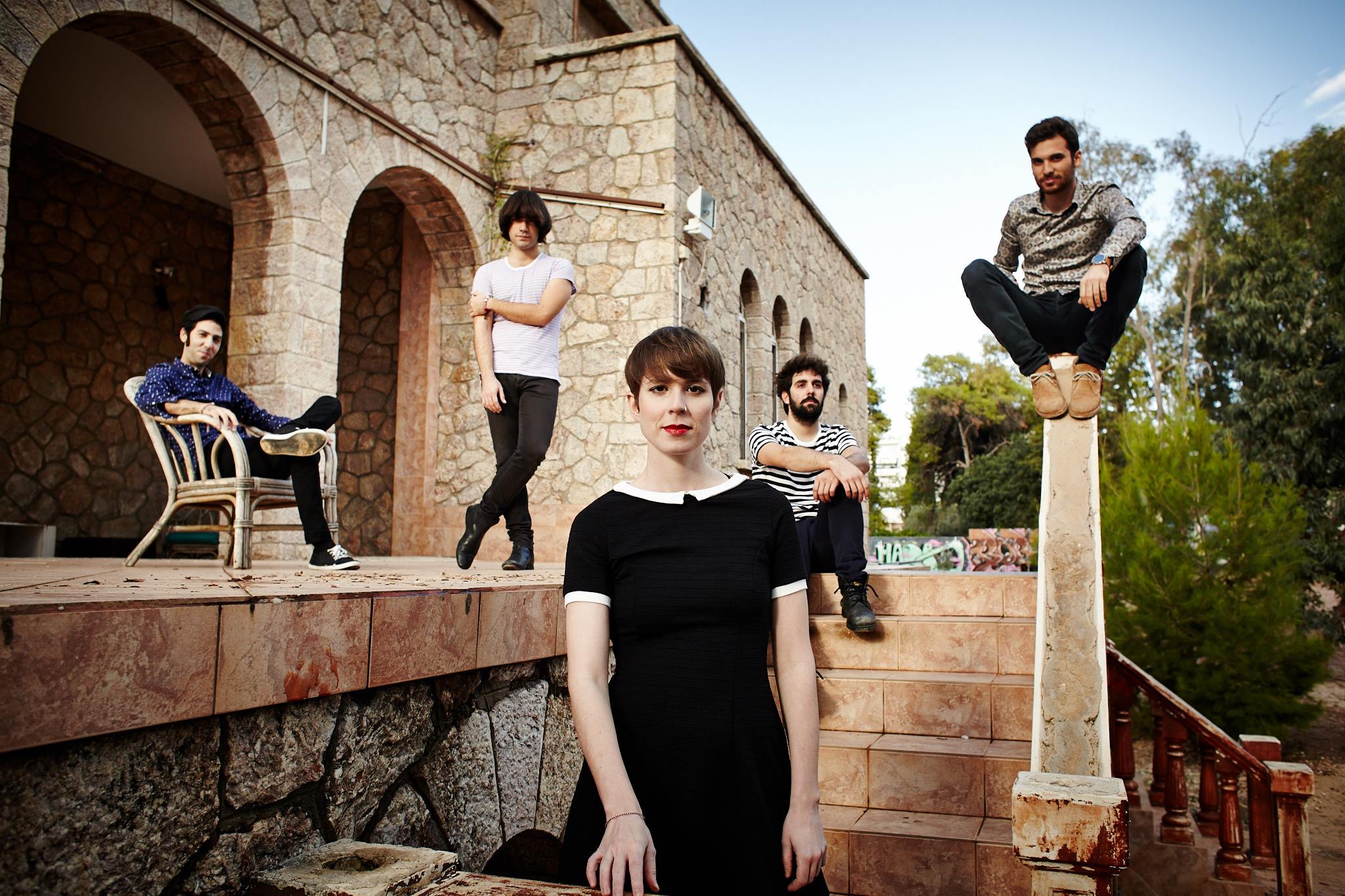 From the US to Canada to France to Brazil to the UK to Japan, the neo-psychedelic, synth-pop movement is making waves across the globe. Now, it has struck Athens, Greece with aplomb. My Drunken Haze is a five-piece outfit that makes dreamy, stirring music. And before you are concerned that the album is in Greek, the entire album is sung entirely in English.

“Carol Wait” and “Gambling Woman” are terrific openers, adopting a sound that resonates with the psychedelia of the late ’60s and ’70s but with an upbeat, danceable tempo. “Girl Who Looks Like a Boy” is another toe-tapper that, despite redundancy in the lyrics, is a fun, catchy tune.

The second half of the album contains the strongest songs. “Pleasing Illusions” is a slow burning number that is at times rapturous and completely trippy in an atmospheric way. “Paper Planes” is a lovely, mind-numbing tune, and one of the dreamiest tunes you’ll hear all year. It has traces of Sharon Van Etten, in particular how Matina’s voice comes across in a haunting fashion; the delirious hypnotic tempo found in Phosphene’s music; and the dreamy qualities of Dream Boat.

“I Wanna Dream Again”, meanwhile, is a daydreaming, neo-psych number that echoes of a similarly young band, FURS. The aptly titled “The Endless Fairytale” closes the album, leaving the listener high in the clouds on this synth-heavy, dreamy track. It’s a fantastic way to end this really good album.

My Drunken Haze is available on the band’s Bandcamp site, Inner Ear Records, Amazon, and eMusic. 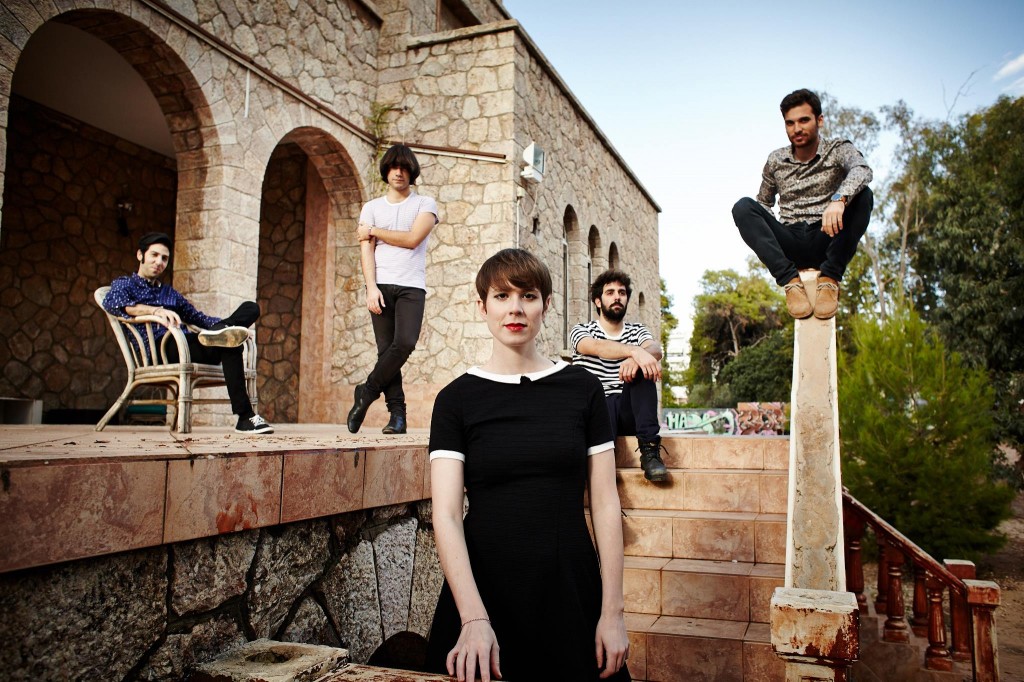 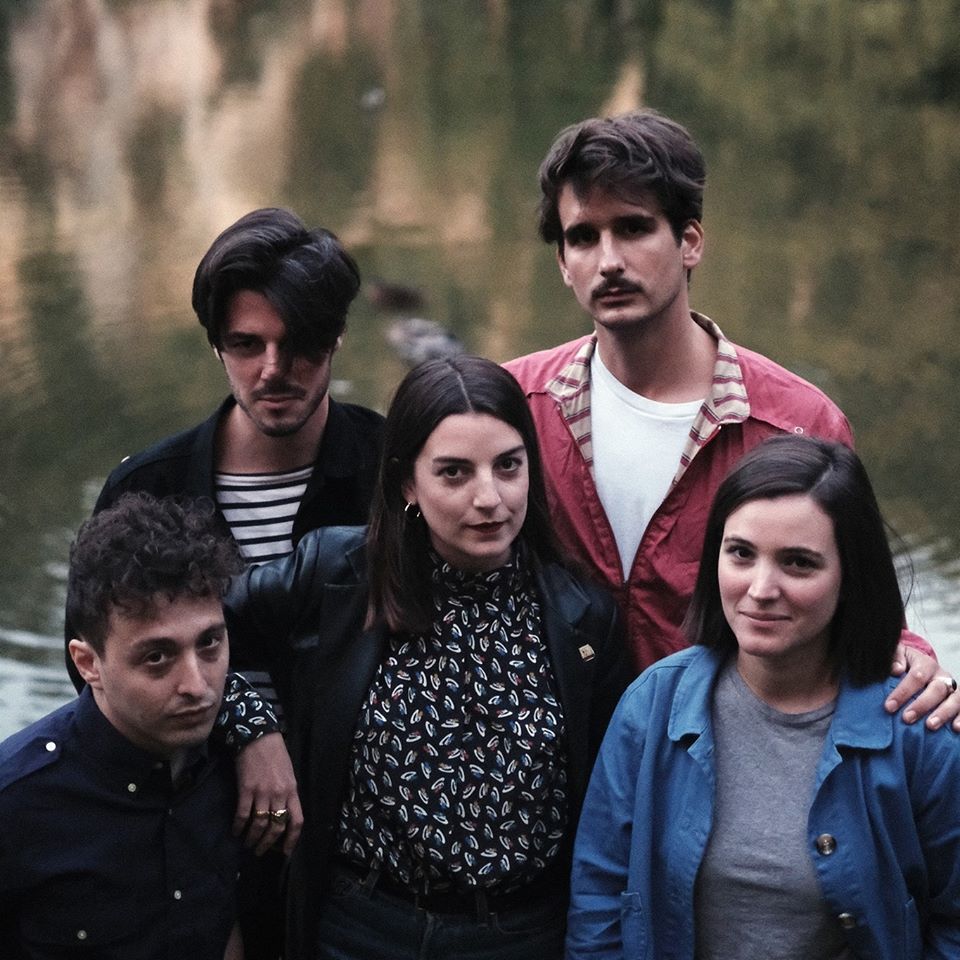 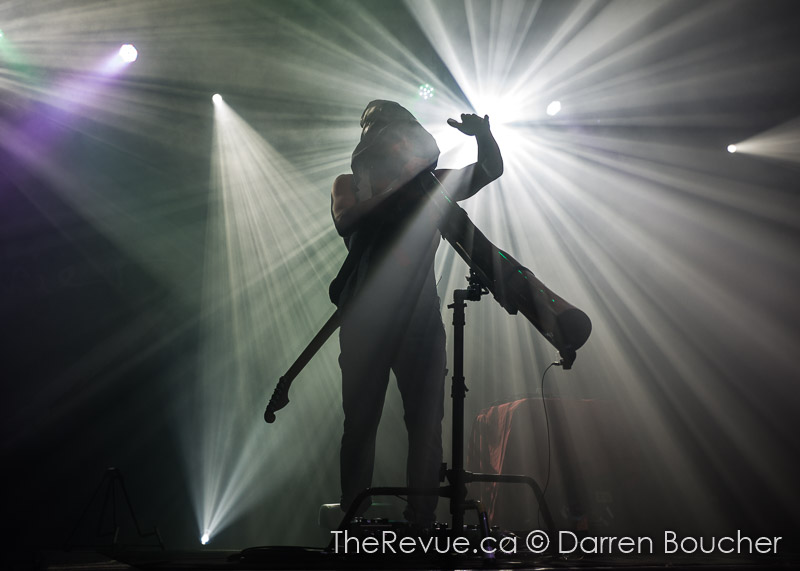