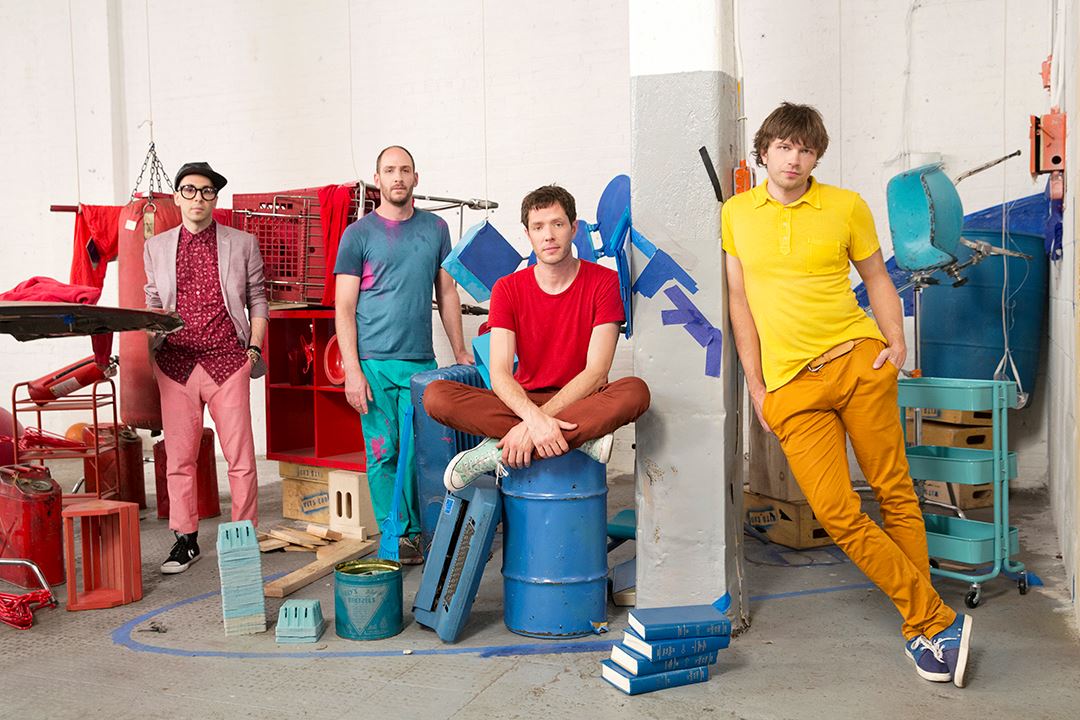 A few weeks ago, indie pop stars OK Go released Hungry Ghosts, which in typical OK Go fashion is fun and catchy and often will make you want to dance. Hungry Ghosts, however, is an album that sees the LA-via-Chicago quartet take the next step from just a pop band to serious musicians, and it is arguably OK Go’s best album in their nine years. Whereas their previous efforts had some excellent singles, the albums as a whole often were an assortment of ideas with no clear vision. Hungry Ghosts, on the other hand, is much more coherent, unified album, and it is an exciting step forward.

But there is one characteristic that is common across all the albums – besides being fun, catchy, and danceable – that each song the band has written is intended to be a full-blown, sensory experience, and they have achieved this by linking video, music, art, and social media. Consequently, OK Go is long recognized as being one of music’s most forward-looking, creative, and innovative bands.

It all started with “Here It Goes Again” and its accompanying video, which in a single cut showed the foursome performing a dance routine on treadmills. The video went viral and the song became a hit, not to mention, ironically, a mainstay on many people’s workout playlists. The video for “Here It Goes Again” also laid the groundwork for the band’s future videos, specifically recording shooting videos in one take, doing things completely out of the box, and often wearing body-tight clothing or sweatpants. OK Go have done everything from a life-size version of a “mouse trap” to performing a song while driving a car to performing in a marching band. Nothing is ordinary with OK Go, which at times may have jumbled things when producing an album but has resulted in some brilliant, individual efforts.

In this Mundo Musique piece, I’ve presented below some of the band’s best and most memorable videos and songs. By watching each and every one of them, you can truly appreciate their genius. They’re not ranked in any specific way, although the first two videos are from Hungry Ghosts, which is out now on BMG and available on iTunes, Amazon, and eMusic. 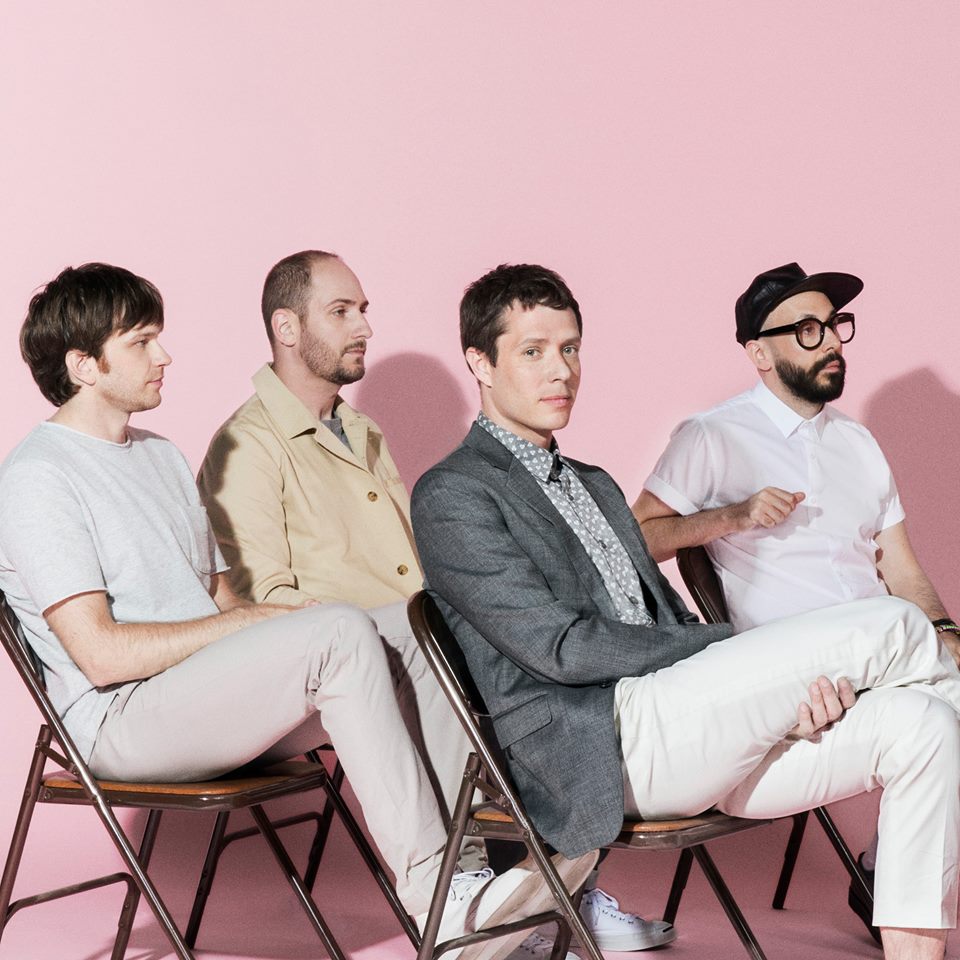 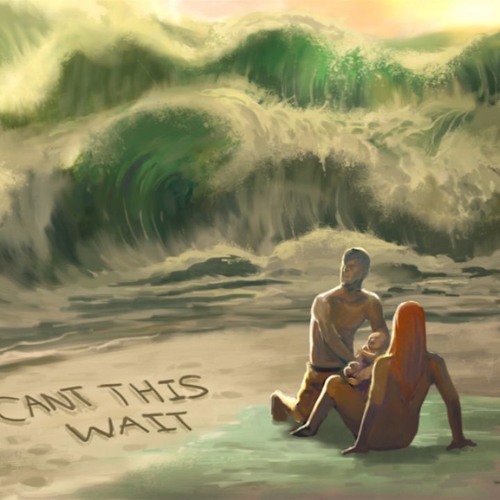