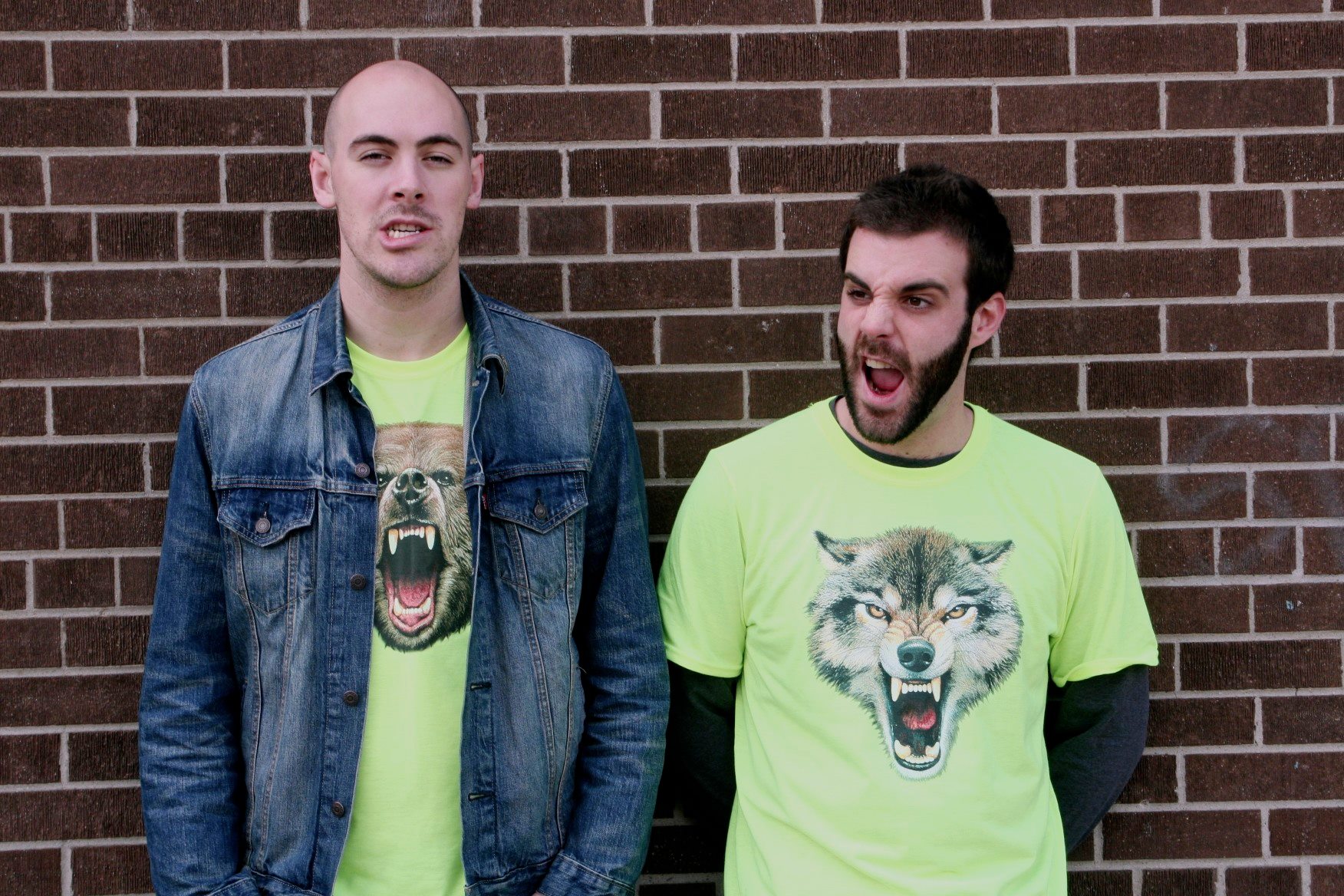 On 49 Above, we tried to focus on bands from small cities and towns across Canada, but there are also some great, up-and-coming bands from major urban centres, such as Toronto. Terrorista are a two-piece, lo-fi, post-punk band comprising of Sam Hargrove (guitar, vocals) and Rich Taylor (drums and backup vocals). They’ve been together for a couple of years, and they have embarked on a multi-cassette project. Specifically, over the next few months, Terrorista will release four cassettes with a couple of singles on each one.

To date, they have released two of them – Purple and Pink. The Purple tape is more intense, harder, and has a raw, gritty, post-punk sound. Think of fellow Toronto punk rockers Death from Above 1979. The Pink tape, meanwhile, is more refined and has a hint of pop in its garage rock. Think along the lines of Sum 41 and PS I Love You.

The next two tapes, Green and Blue, will be released over the next 6 months. You can hear three of the four tracks on Soundcloud or just below. You can also check their Bandcamp site for purchasing information. 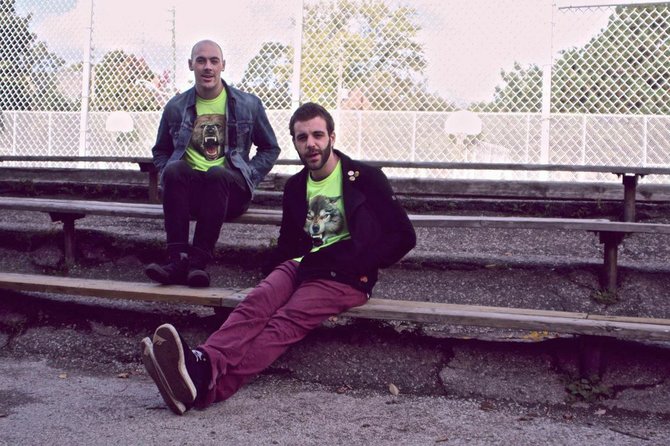 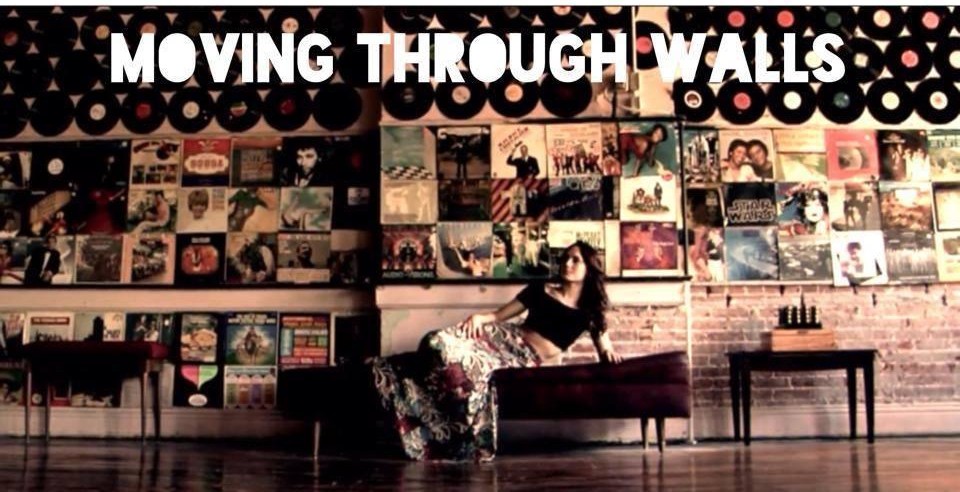 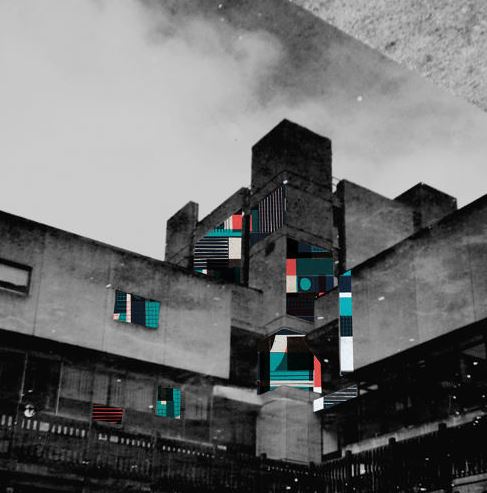 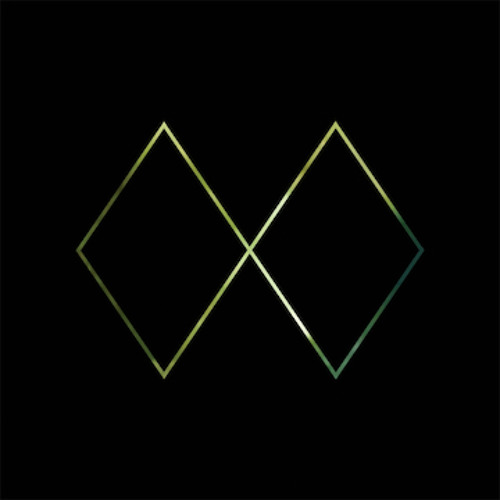