A film about a filmmaker’s life, which revolves around his making of a film about his life. Whew. Vis-à-vis is not as complicated as all that, in fact it is quite simple, straightforward, easily digestible, and full of just enough humorous quirks for a pleasant viewing experience.

As the title suggests, this is a face-to-face film, with one-on-one conversations dominating the plot. We have our struggling director facing off with a studio head, his lead actor [who would play him], and his other lead actor [who would play his father]. There is no one else. No one else is needed. This is a closed universe, where nothing but the film matters, because the film is not just about life, but it is life. Or maybe it’s just a buddy-buddy-buddy story told through conversations.

Whatever the case, Vis-à-vis explores some heavy subjects without getting all heavy about them. Sometimes presentation is enough. 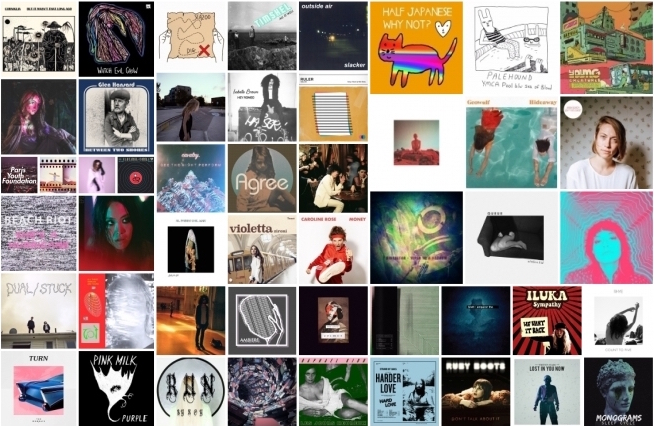 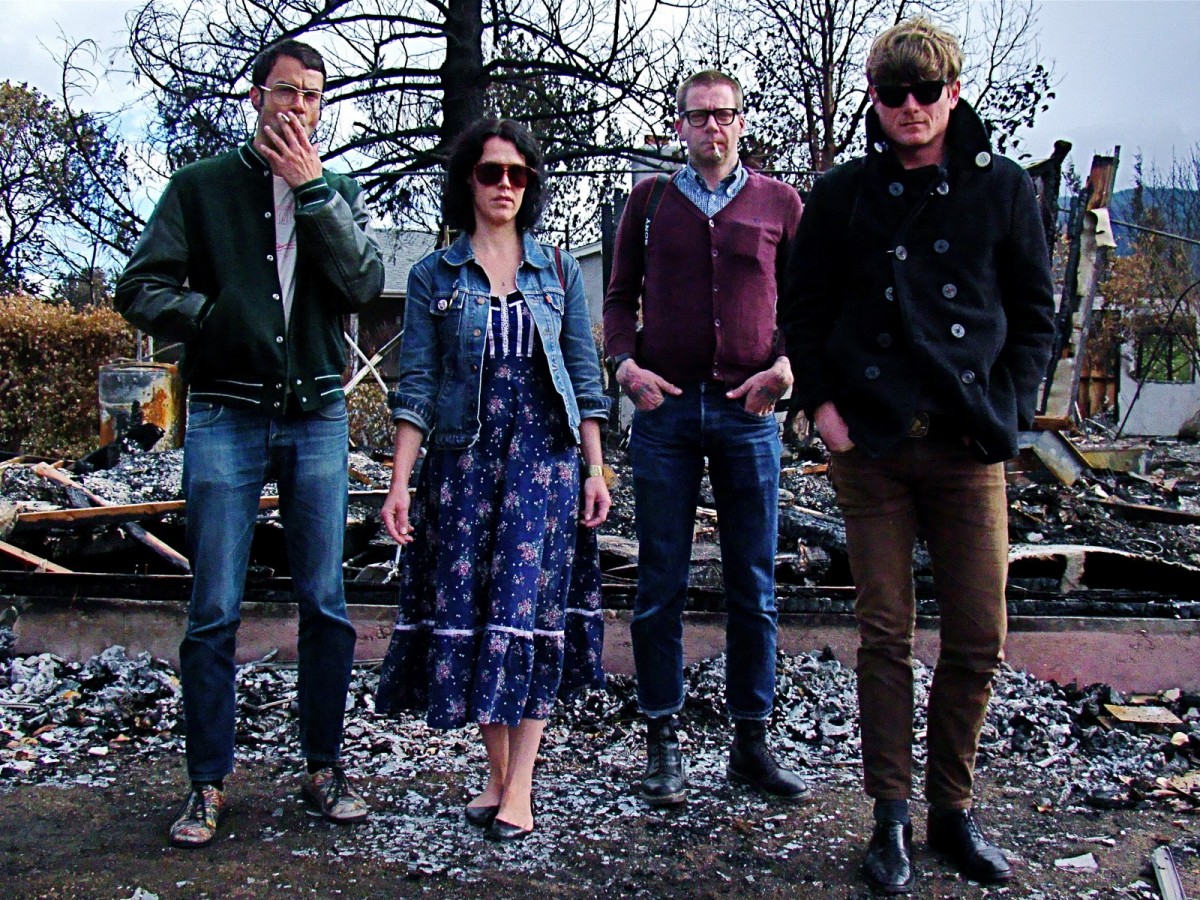 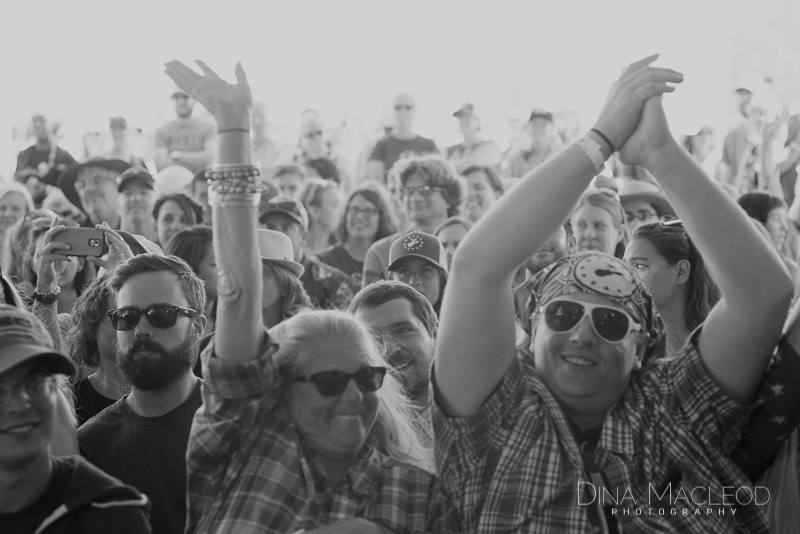