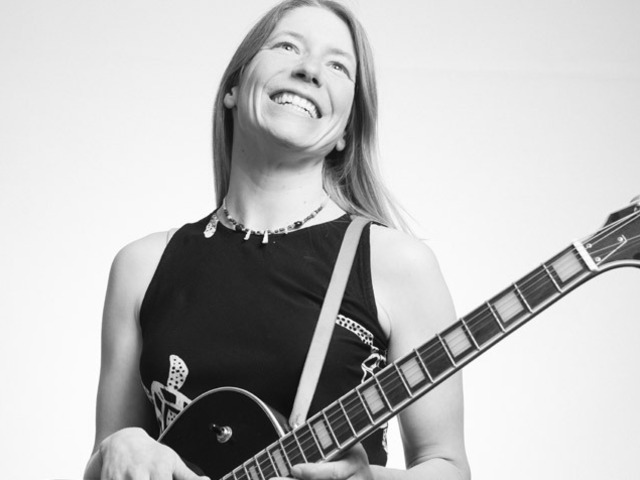 I first met Kate Weekes in mid-October. It was still dark outside as I pulled up to her parents’ house in Ottawa around 6:45 am. She needed a ride to Toronto to attend a music conference and since I was driving down, I offered a lift. She had just come back from the Yukon where she’d been living for more than a decade. Personally, I’ve always been fascinated with Canada’s North. Not just for its beauty and vastness, but for its people and way of life. And strangely enough, for its music – its artists and the sheer number of music festivals it seems to have!

And so began a five hour-long questioning of Kate’s time up North. From dog mushing through valleys to braving minus 30-degree weather to becoming the artist she is now, you can tell just how her experiences have shaped her.

Kate just released her second album, Frost on Black Fur. The album is a mixture of folk and pop with strong east coast influences,  which she combines effortlessly to create a unique style. The album is in large part inspired by her time in the Yukon, with the exception of one of my favourite songs, Watching Over Shaxi, about market day in the foothills of the Himalayas.

I interviewed Kate a few weeks ago. Her CD release tour began this week and will continue into December. If you can, make a point of going to see her, or at least getting her CD.

To find out more about Kate Weekes and for updates on her shows and music: 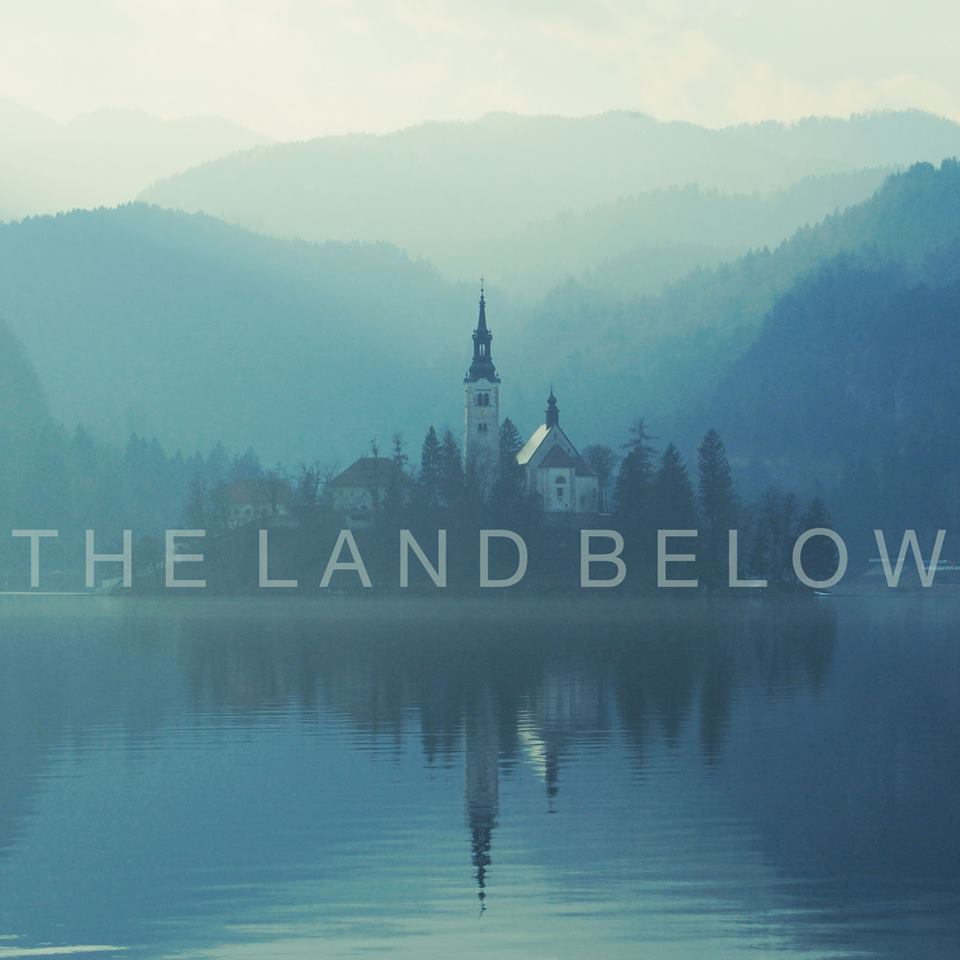 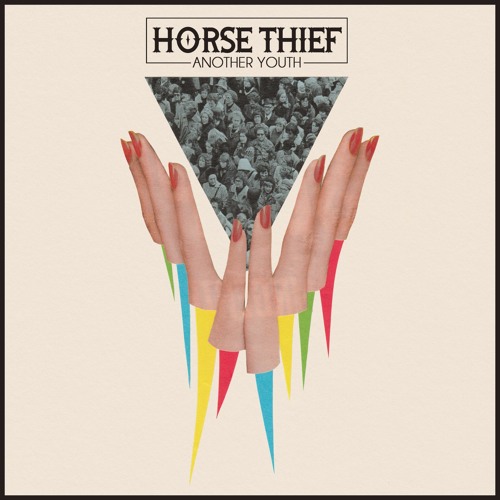 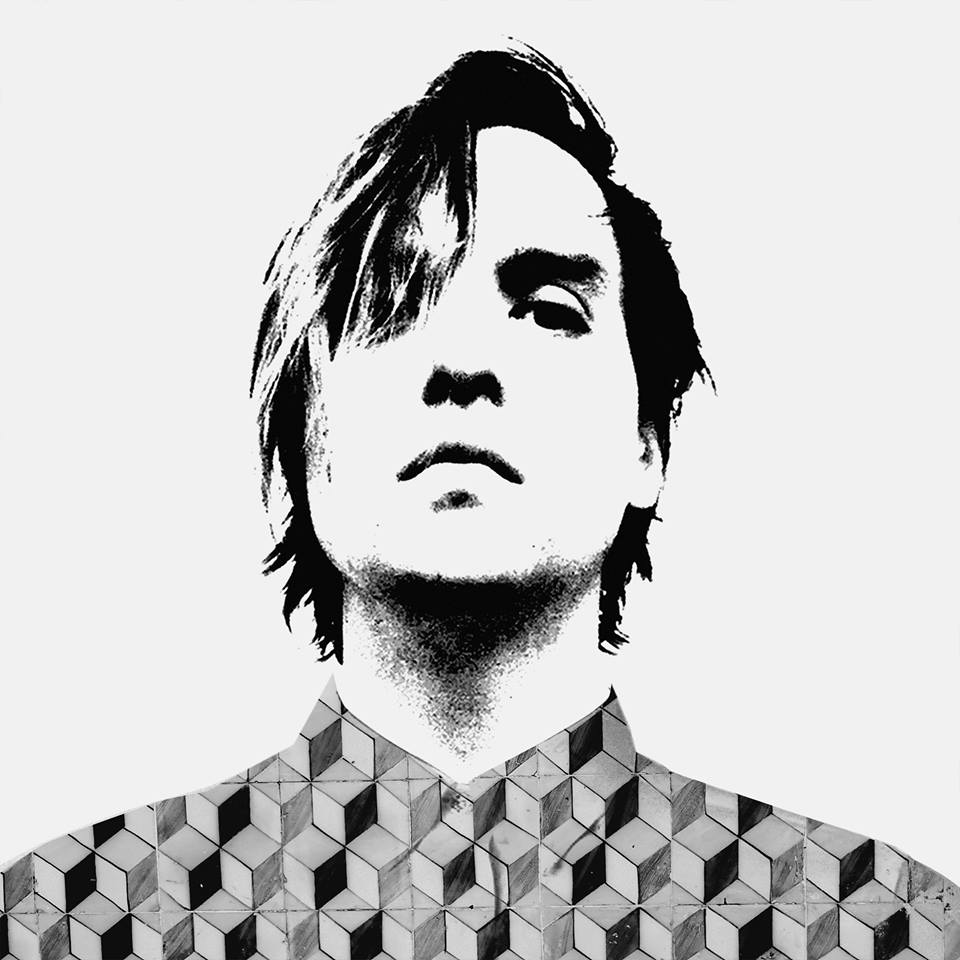