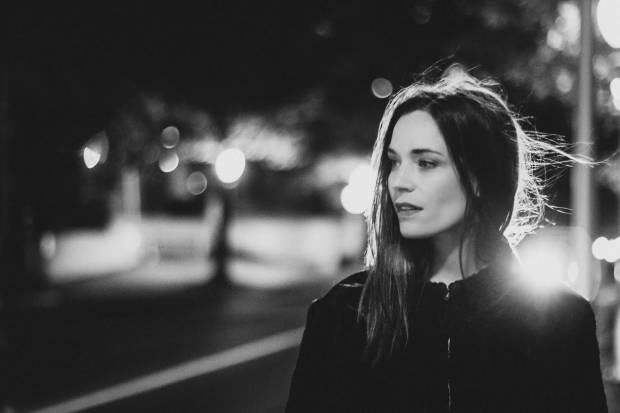 With her sights set on achieving Hollywood success, Hamilton, Ontario’s Kathleen Munroe has also turned her sights on music. Having appeared on ABC’s Resurrection, HBO’s Call Me Fitz, and CBC’s six-part series Durham County, Munroe, who is using only her last name as a recording artist, has found solace and inspiration in music. Her interest leans towards Americana and folk with a not-surprisingly cinematic flair, which you can hear on her first single, “Bloodlet”.

The song will be part of the now LA resident’s debut EP, which will be released in February 2015 on Hidden Pony Records. The single is below. If you like the track, you can also download it for free on Soundcloud. Continue to check Hidden Pony for details for purchasing the EP or check out Munroe’s various social media sites. 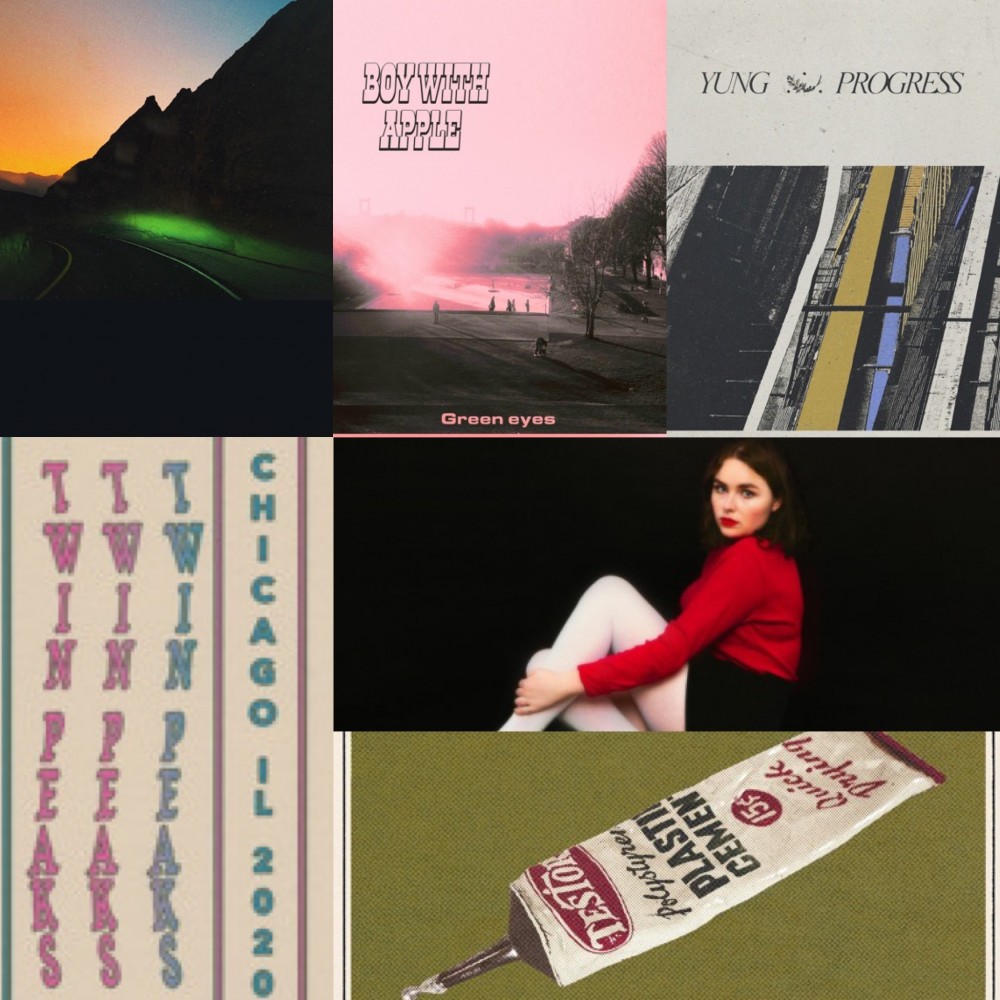 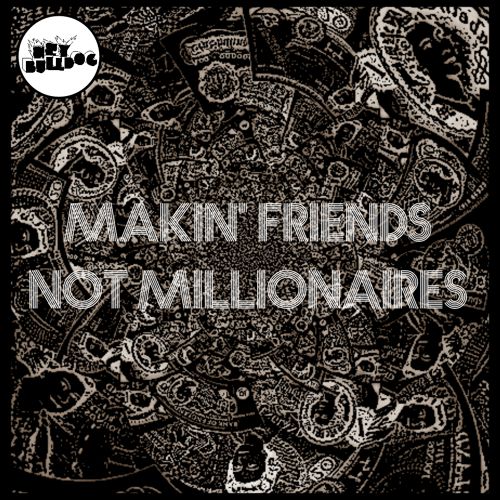 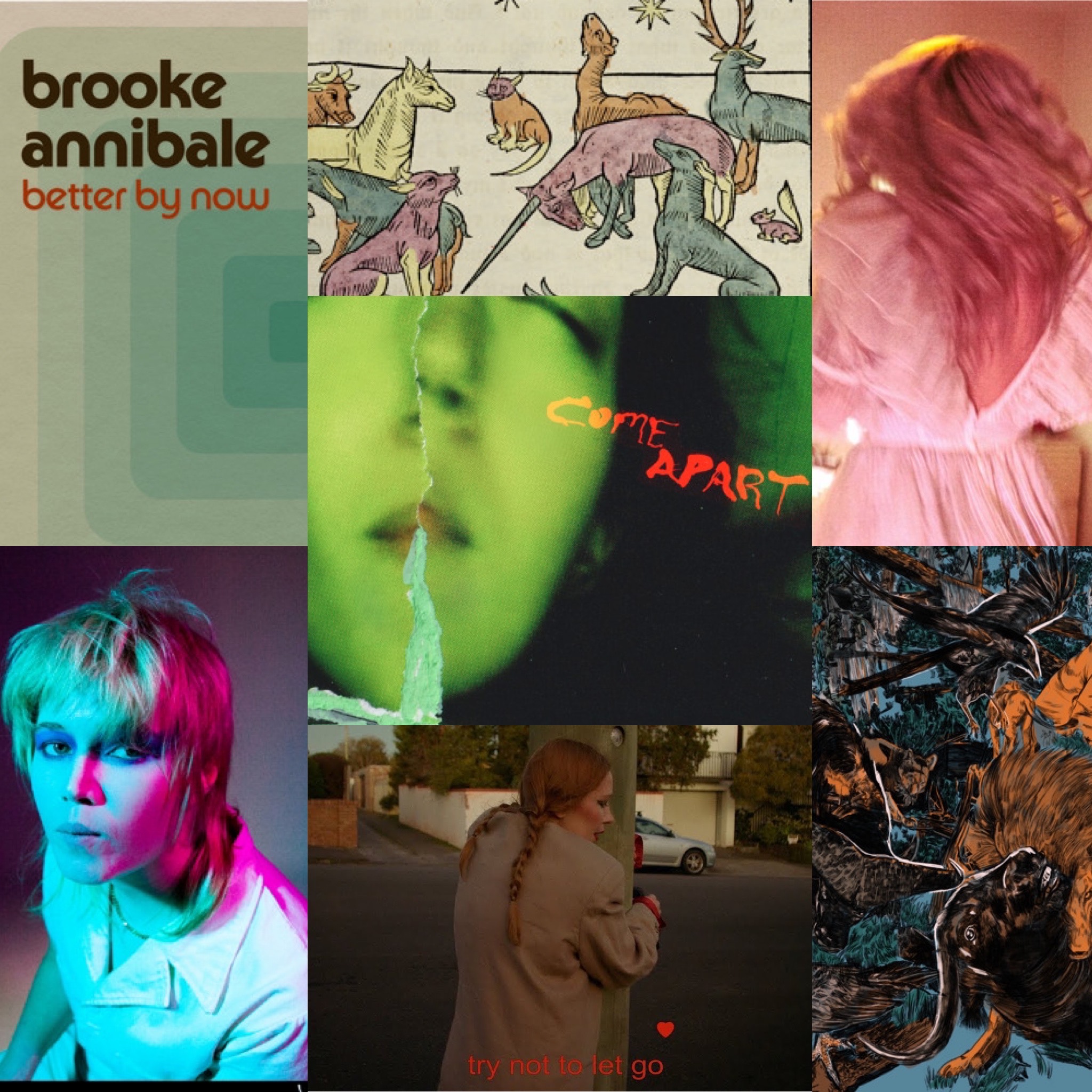