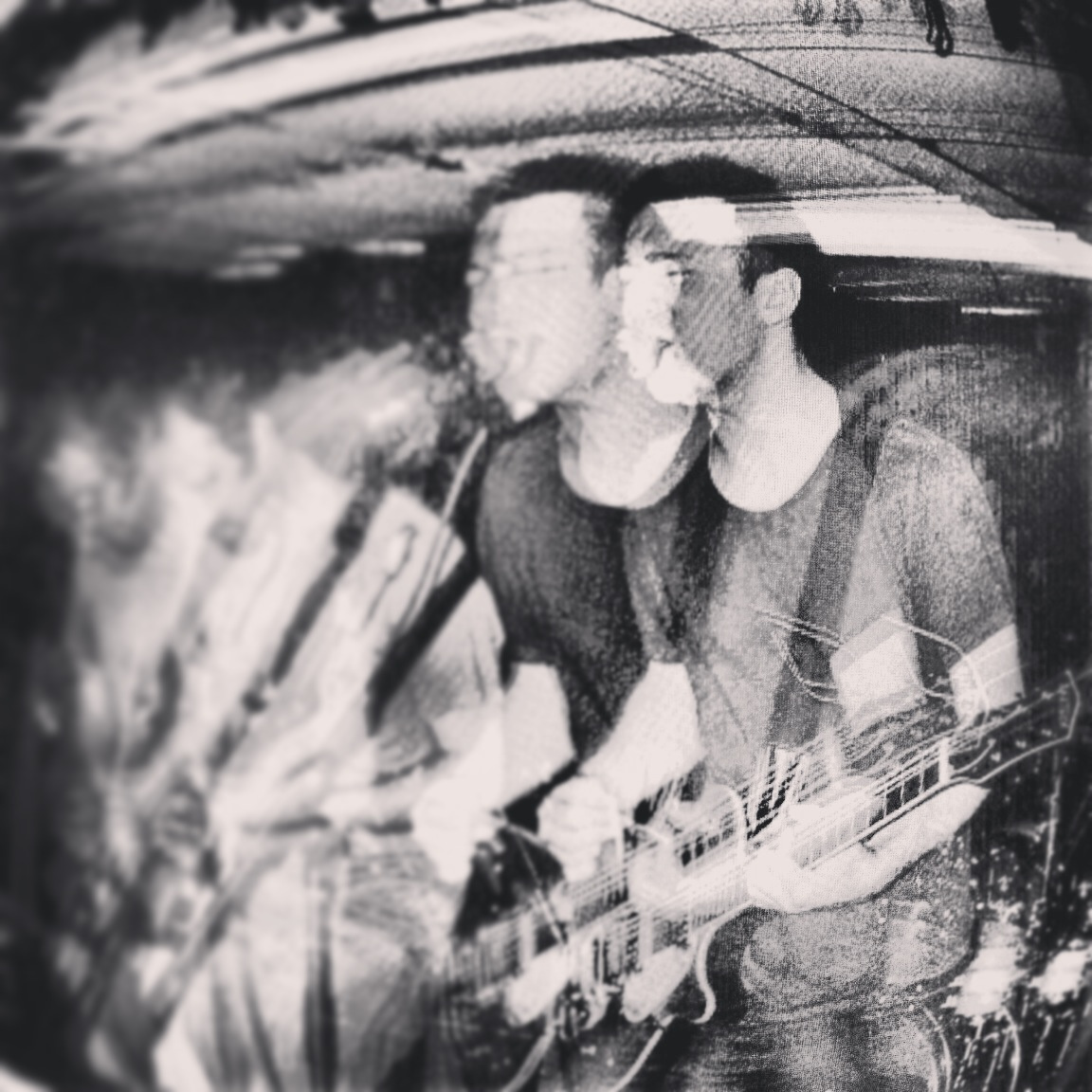 The moniker American Wrestlers is a bit misleading. First of it, American Wrestlers is the brainchild of one guy. Second, this one guy isn’t American at all, but he was born and raised in Glasgow, Scotland. Third, like that entertainment called wrestling, American Wrestlers is mysterious. His real name has not been shared and is unknown, like a wrestler who hides behind a mask. Finally, when thinking of music associated with wrestling, one may think of driving rock music, hip hop, or something high-energy to get the crowd ignited. American Wrestlers’ brand of music is lo-fi, laid-back, indie rock – a bit of mix between garage rock and jangle pop. Think Here We Go Magic meets King Tuff.

The debut single from this man of mystery, “I Can Do No Wrong”, is melodic, catchy, and fun. It’ll be released on January 27th as part of a 7″ (“The Rest of You” will be the other track) on Fat Possum Records, which has a knack for finding great gems. The single is below. Check Fat Possum for more details on when the 7″ will be available for purchase. 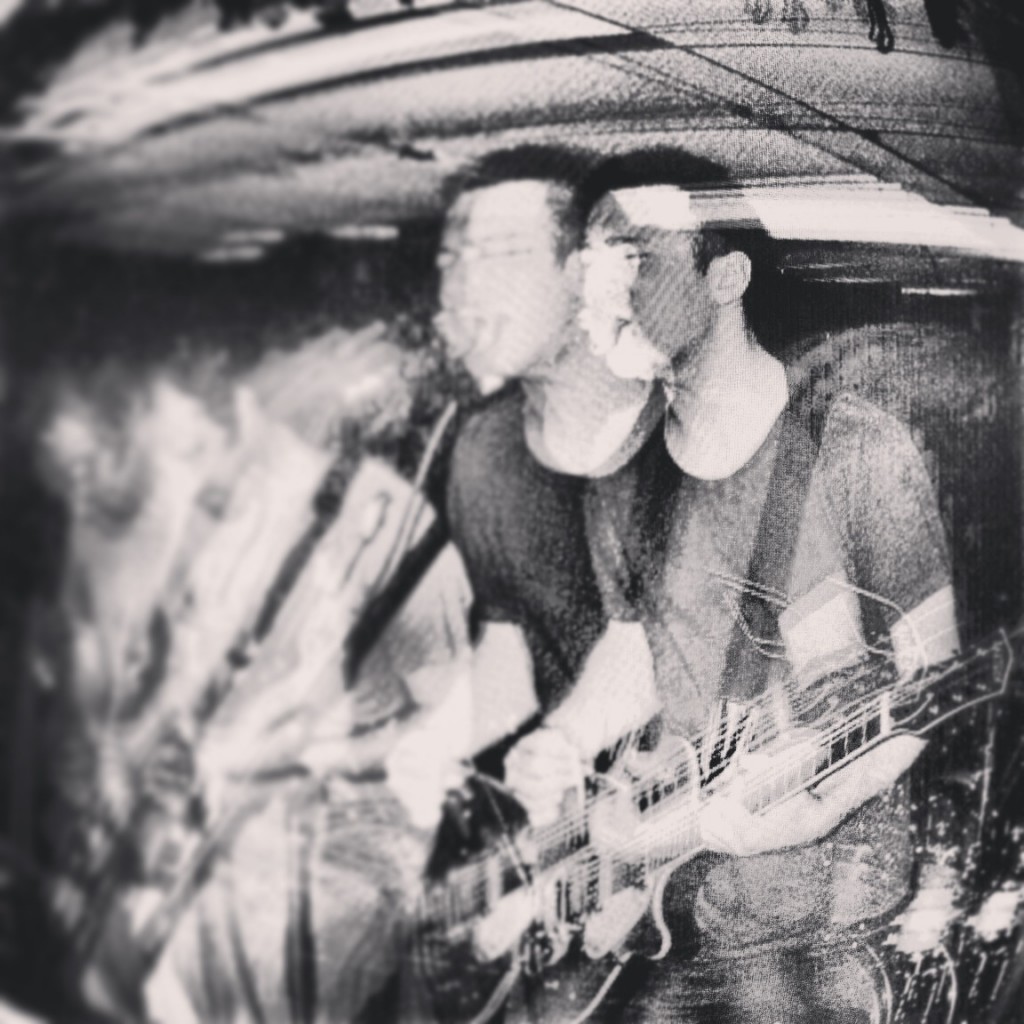 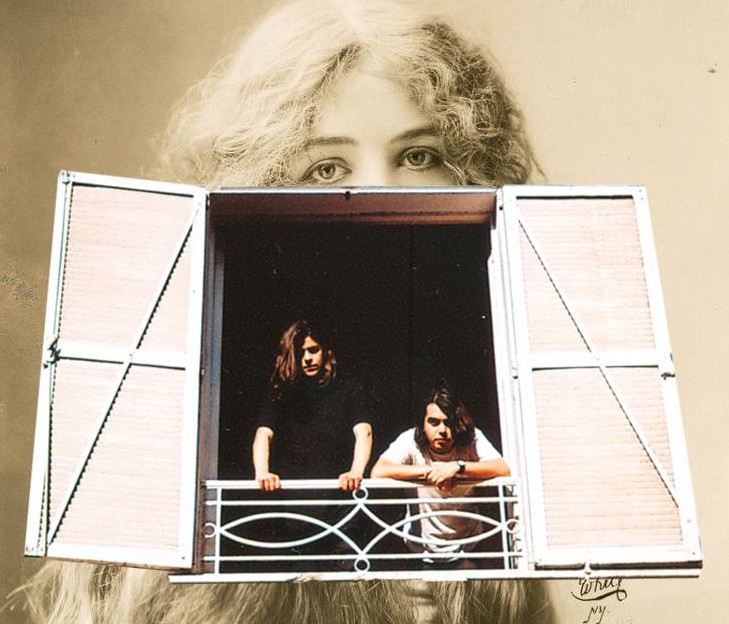 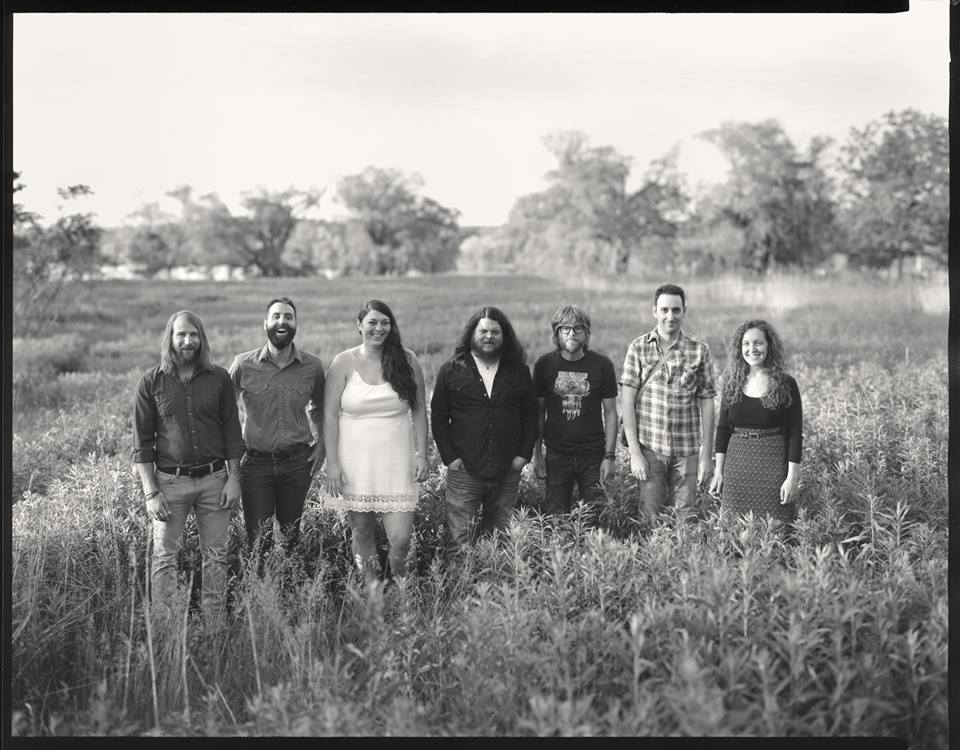