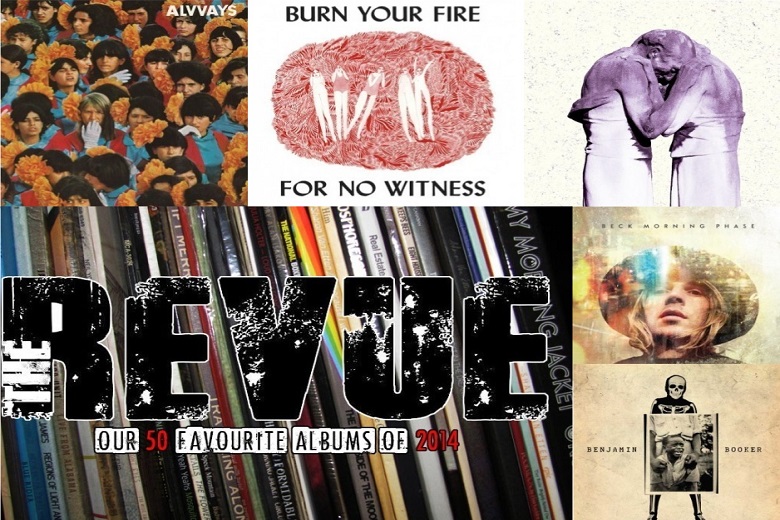 We commence our countdown today of our 50 favourite albums of 2014. We’ll be listing five albums per day for the next week-and-a-half in order to give each album some well-deserved attention. We say “favourite albums” because we haven’t listened to every album produced (although collectively we’ve listened to probably close to 1000) and we don’t consider ourselves to be experts. Our list consists of albums from well-known artists to up-and-coming musicians and bands that you should get to know quickly.

With that, let’s start the list. As always, it’s in alphabetical order.

With their lo-fi, dreamy melodies and captivating songwriting, Canadian indie band Alvvays have released an album that was among this year’s very best and noted by CBC Music as the best Canadian album of the year (no arguments from us). Their self-titled, debut album is not a roaring or rocking one, but rather a lush and gorgeous album that was perfect for the summer and, like Empire Records was for some us, a soundtrack for a new generation.

ANGEL OLSEN, “BURN YOUR FIRE FOR NO WITNESS”

No one out there sings quite like Angel Olsen. Her latest record, Burn Your Fire For No Witness, takes her unique voice and injects a healthy helping of throwback rock & roll. “Hi-Five” is one of the year’s best tracks, and “Unfucktheworld” has become an unlikely anthem with Olsen selling t-shirts with that song title in bold letters at her shows.  There are some epics like “White Fire” and some truly heartfelt tracks. Recently, Jagjaguwar released an expanded, digital-only edition featuring some new tracks.

Four Albums in and The Antlers are still crafting beautiful but sometimes bleak, dreamy indie rock. On Familiars, the Brooklyn-based band continued that streak but changed things up ever so slightly with a lighter feel in tone and mood thanks to the introduction of horns and some more positive lyrics. It is a not an album that immediately jumps out at the listener, but on repeated listen it delivers deep, introspective songs and arrangements that make it one of the best and most cohesive albums of the year.

Beck made it clear that his latest release was a follow-up to his 2002 masterpiece, Sea Change, so you know going in this will be a folky, not funky Beck. There is a warmer vibe to Morning Phase than its predecessors and often has a grandiose feel thanks to the remarkable orchestral arrangements by Beck. Although it might not reach the full height of Sea Change, this is a remarkable, poignant album with some of the most beautiful productions of the year.

Benjamin Booker emerged on the scene with an awesome blues rock infused track earlier this year titled “Violent Shiver”. Not much was known about the Louisiana native, but he quickly gained recognition from playing many festivals and also appearing on David Letterman and Conan. He then released his second track, “Have You Seen My Son”, which garnered even more buzz. Finally, this summer, he released his self-titled debut album. With some fast-paced and killer guitar work weaved in with blues-infected garage-rock, Benjamin Booker has immediately become recognized as a guitar wunderkind. 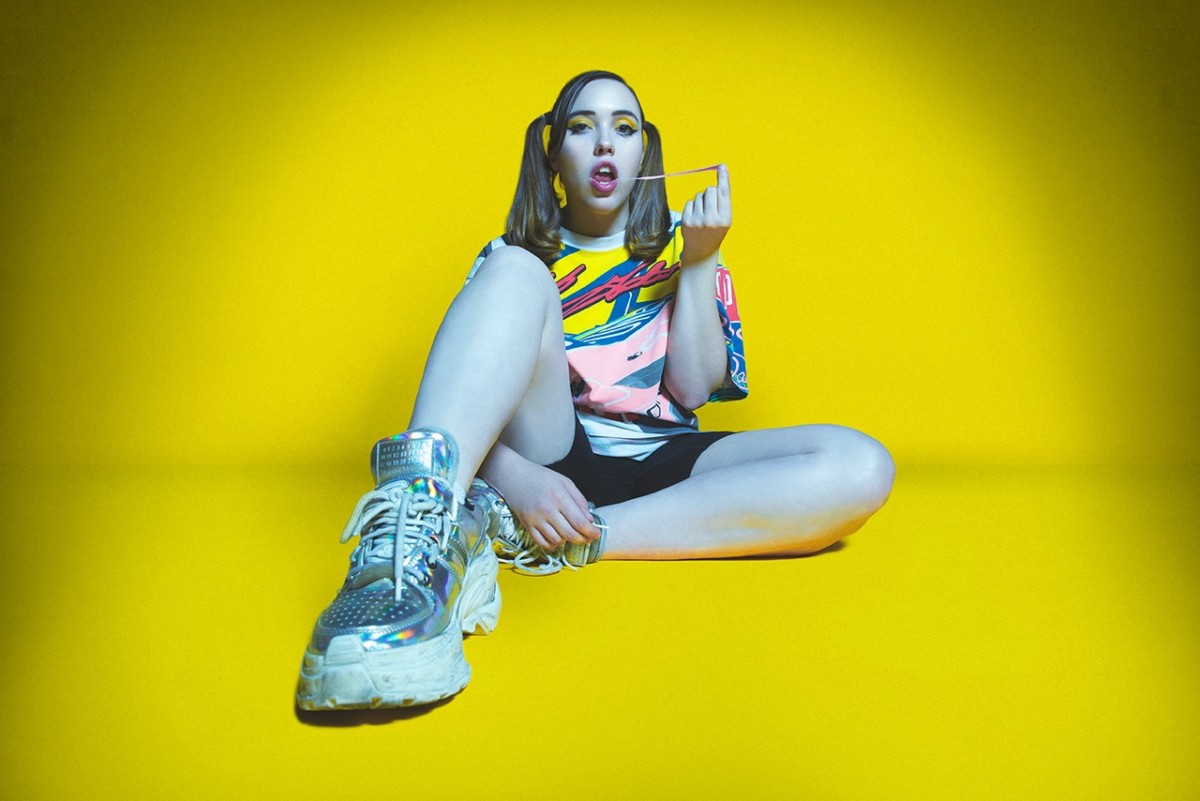 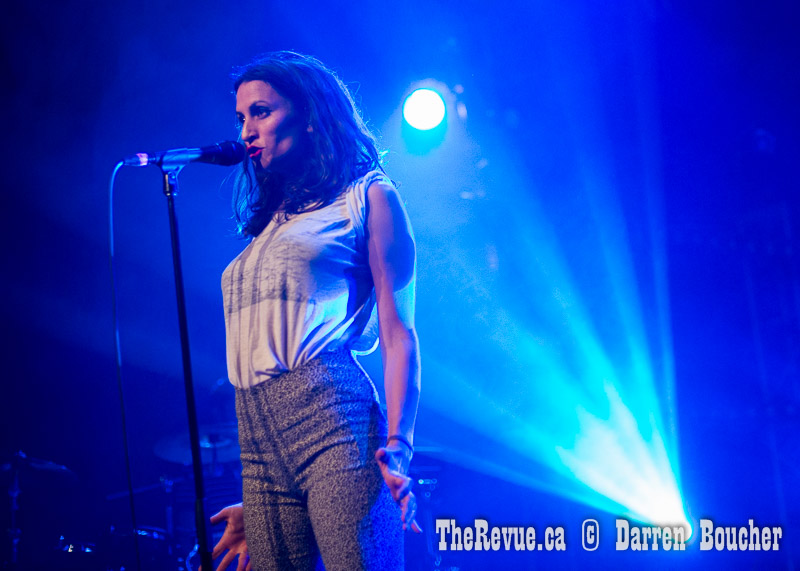