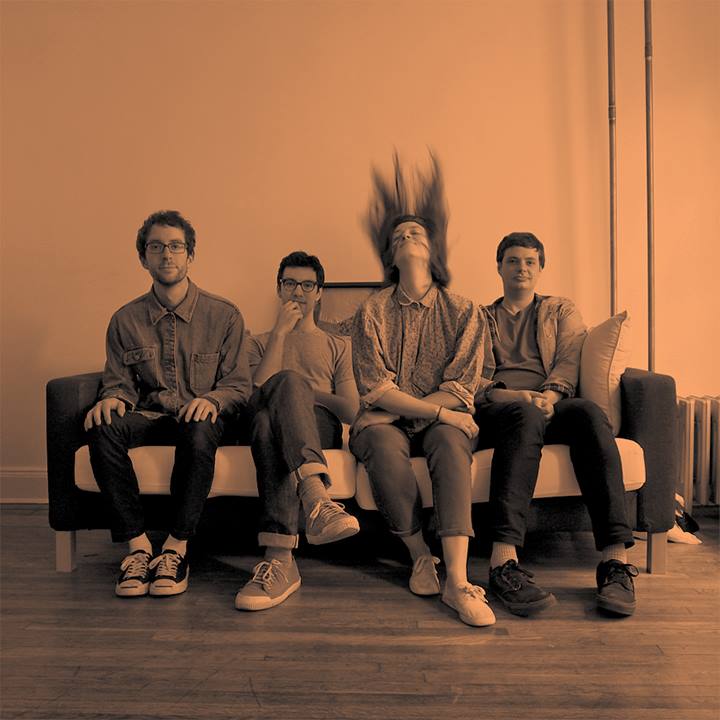 Darlings can be very loosely described indie-pop band from Brooklyn. However, categorizing them in any genre does them a huge disservice, as they channel many different influences and achieve many different sounds. Their upcoming record Feel Better, due out January 20th is a great example of that.  Feel Better was self-recorded and features four very talented and creative musicians.

The first track on the record, kinda feels a bit like a Real Estate track, it’s guitar led indie pop with a bit of a surf vibe, it must be the clean guitar. However, by the time the third track, the rocker “Gardone” rolls around you begin to see the variety on Feel Better. One of the early singles from Feel Better, “Mein The Sky” is another unique sounding track that’s feels part Smashing Pumpkins, part Interpol, it’s pretty awesome.  And then there’s “Strap” which grunges it up quite a bit.  Then that’s followed up with a punk rocker “AV Community Events”.

There’s a lot to Feel Better, and it really is a fun listen. Darlings bring a whole lot of styles and influences to this record, and they excel at it.  Check it out, you won’t regret it. 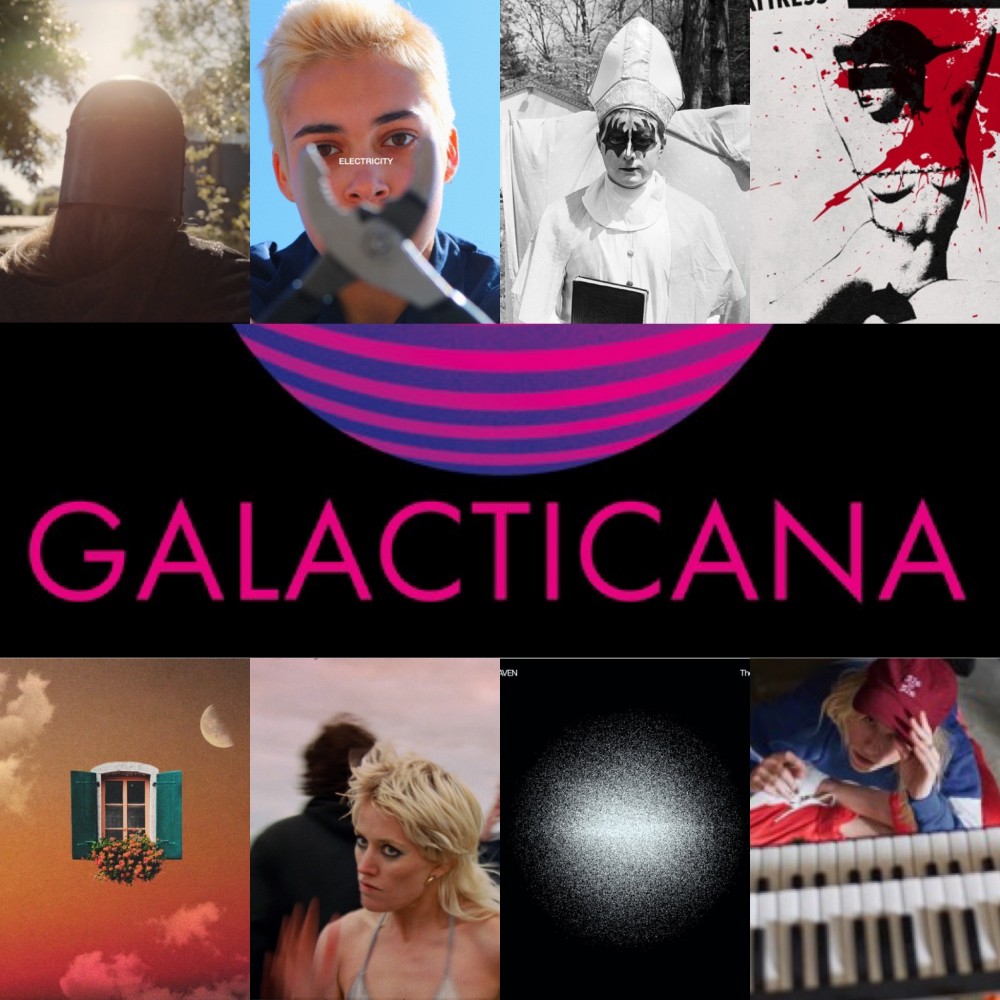 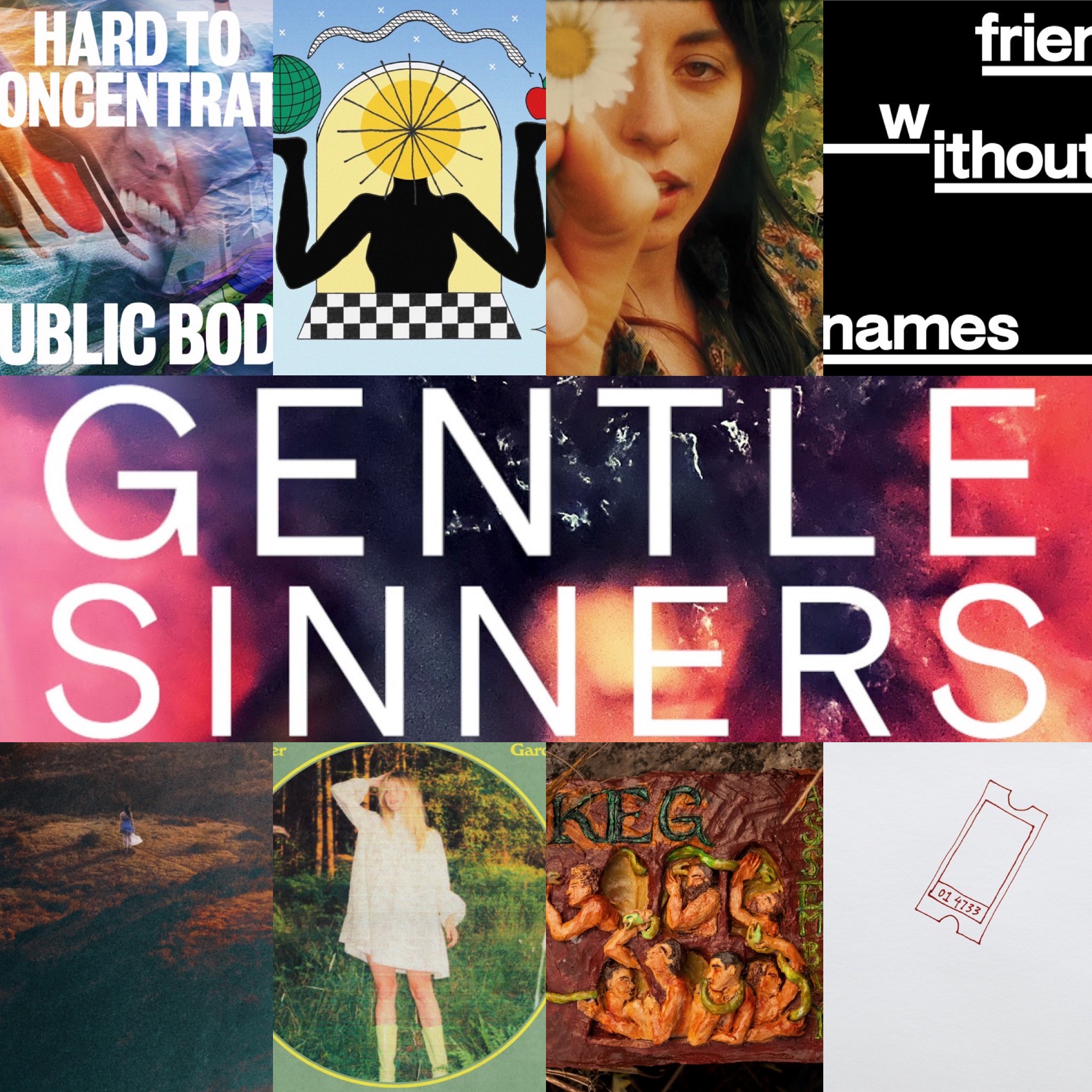 All In A Day: CBC Searchlight Ottawa Day 4