Our weekend showcase includes nine new tracks from the past week, including tracks from bands and musicians in Norway, Sweden, Greece, the UK, and the USA: 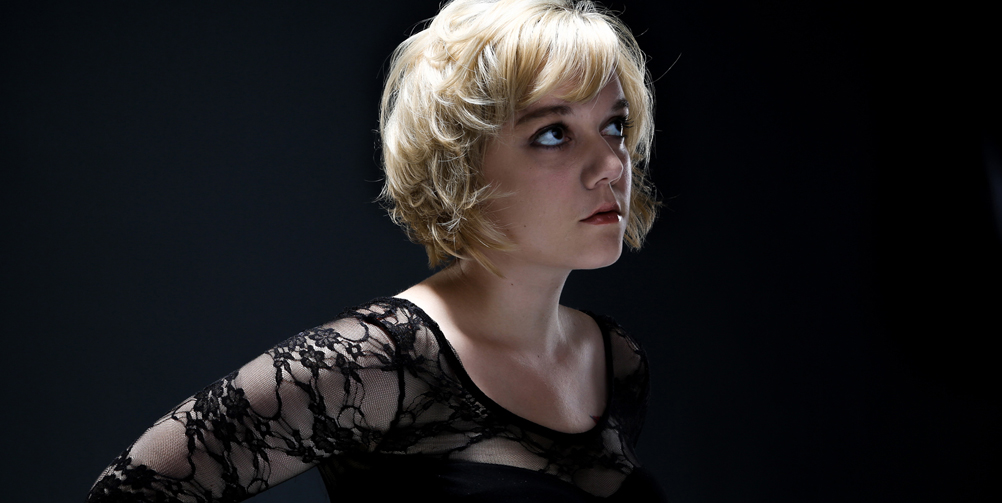 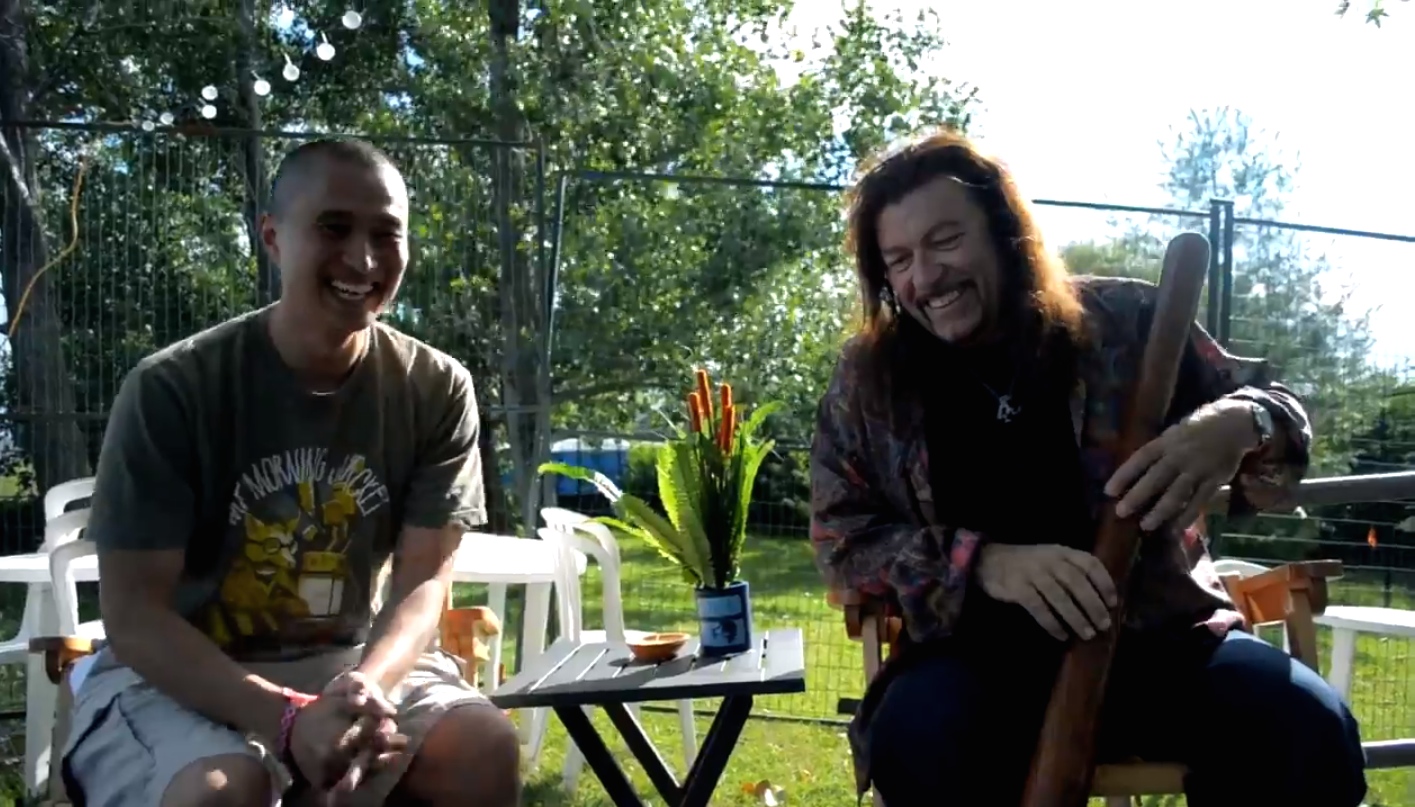 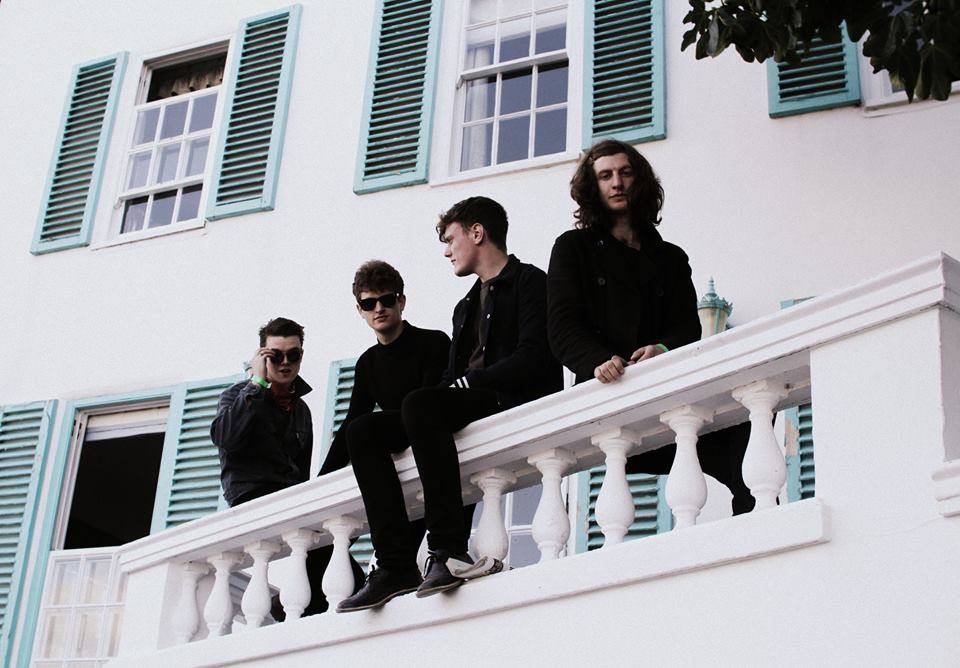