I can’t quite believe I’m writing a review of a new Sleater-Kinney record in 2015.  When they called it quits and went their separate ways, It didn’t seem like it was permanent, but the reality of the end set in after a while.  I remember hearing “Jumpers” on the radio followed up by the DJ saying something like “I’m going to play a Sleater-Kinney song every day until they get back together”.  This band was very important to a lot of people, and while band members went on to do their own things, including the absolutely fantastic Wild Flag, it just didn’t feel quite right.  However, when they announced No Cities To Love last year, and a tour, we beamed with excitement. And after listening to No Cities To Love, we finally feel whole again.

The Sleater-Kinney on No Cities To Love feels like a more mature Sleater-Kinney than the one that left us hanging almost ten years ago.  No Cities To Love is an aggressive return to the scene, the music is loud, as you’d expect, and Tucker, Brownstein, and Weiss are at the top of their games.  However, it doesn’t quite sound anything like what we’ve heard from Sleater-Kinney in the past, but that’s what we expected.  The record starts out with an aggressive rocker, “Price Tag” before diving into a groove led “Fangless” in which the bass and drum parts steer the song in a pop-direction.  But not to take a backseat, Corin Tucker’s voice dominates “Surface Envy” in what may be one of her absolute best vocal performances to date, along with “Gimme Love”.

And while the album as a whole is incredible, the track “No Anthems” really stands out as a sum of what I love about this band.  Janet Weiss continues to remind me why I stared at her in awe as she banged away at her drums like no one I’d ever seen before.  And again, Tucker’s voice is full of confidence and power, and when Brownstein joins in, it all comes together perfectly. The rest of the record just rocks really, really hard.  “Hey Darling” is a Brownstein led track that dabbles a bit in pop-punk, and the record comes to a close with “Fade” that’s an epic as hell sounding closer, despite being only a shade over three minutes.

If you’re a fan of rock and roll music you’ll probably dig this record. It’s three absolutely fantastic musicians making a loud and emphatic statement that they’re back.  This long-awaited return was well worth the wait, and is a phenomenal follow up to one of the best albums of the 2000’s, The Woods. 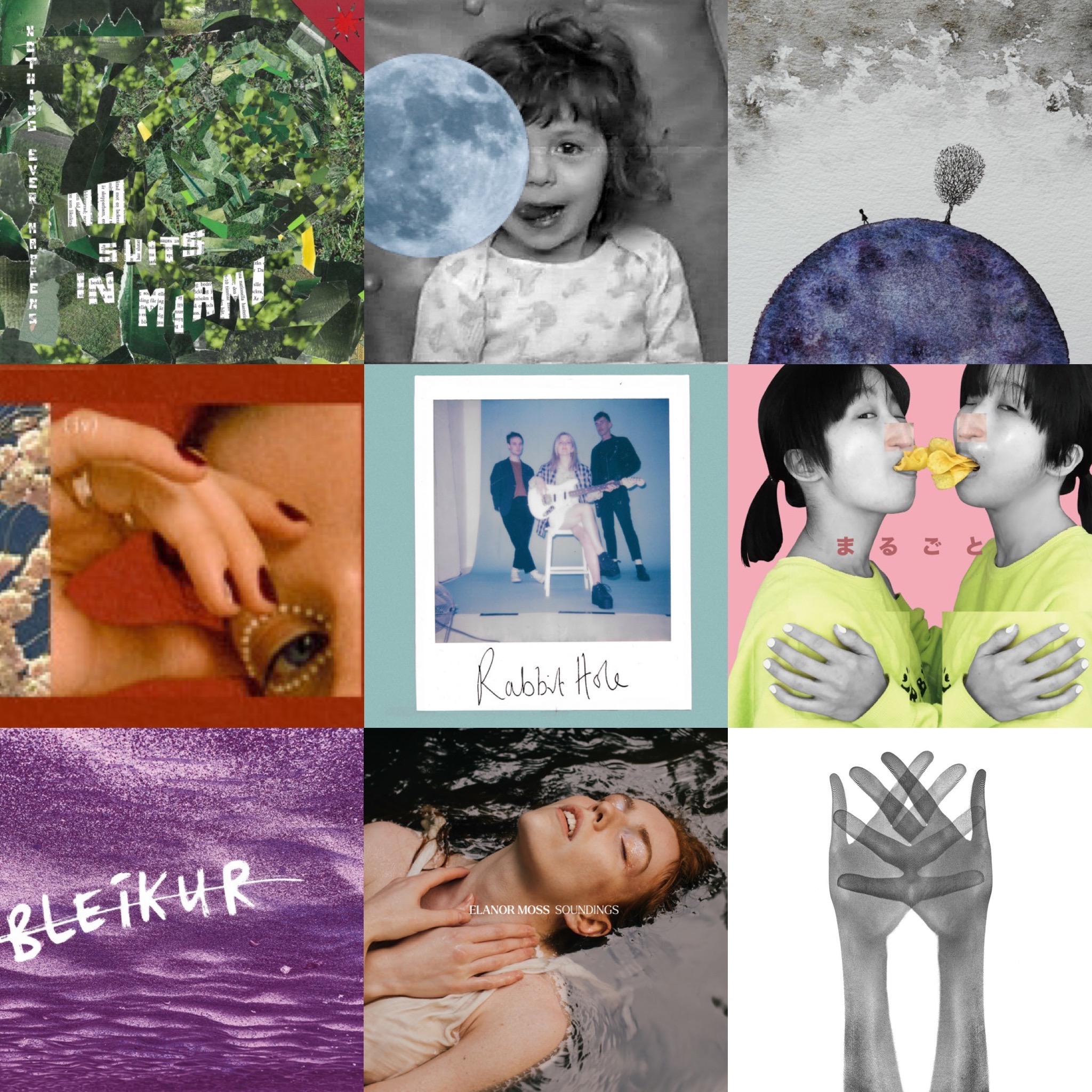 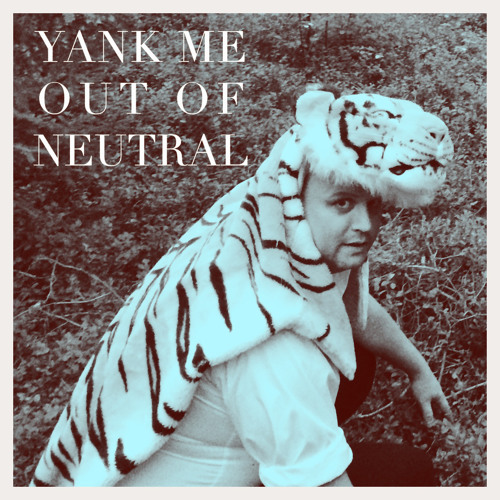 Kinetics – “Yank Me Out of Neutral”