Here are nine really cool tracks for your weekend. Unfortunately, we didn’t get around to writing about them, but they’re worth the time to listen and just a few more bands for you to discover. 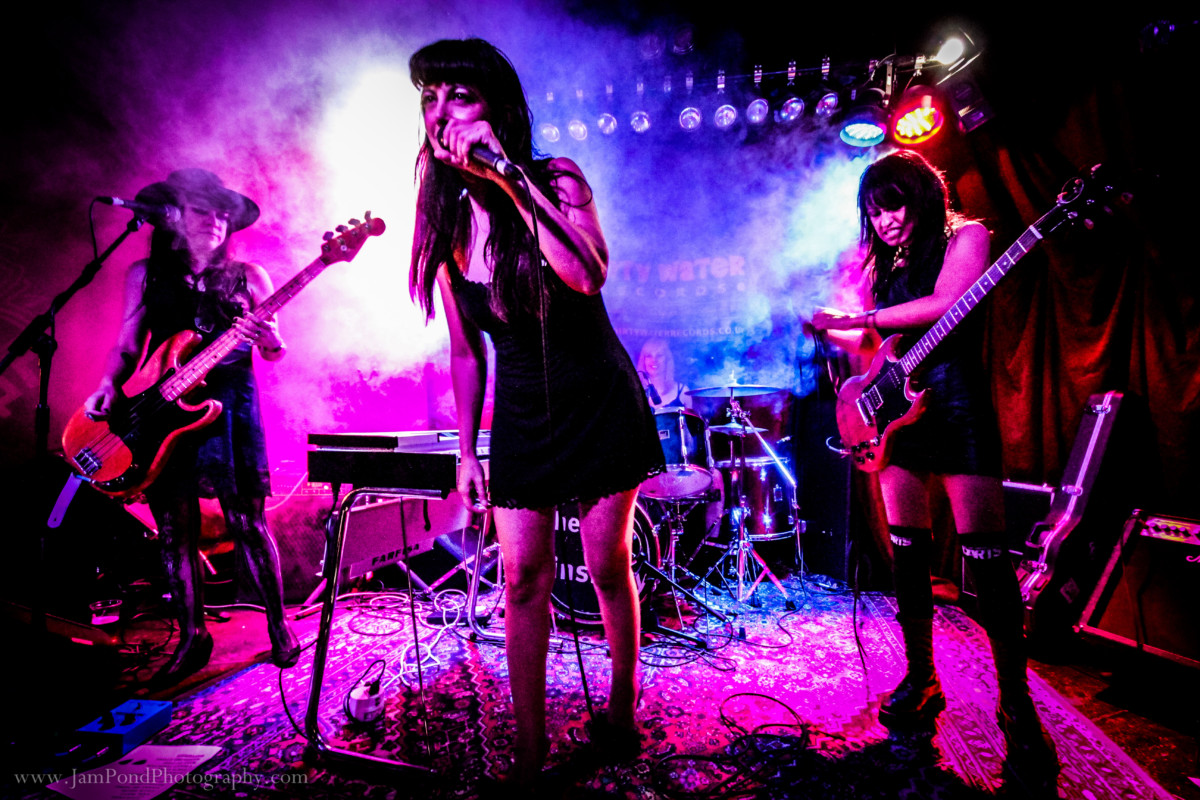 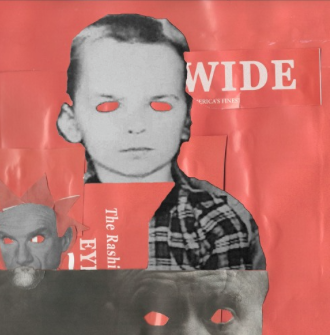