There’s something remarkable about the self-titled debut EP by Stalls, the indie-rock trio from Oakland. Maybe it’s the modern spin of 70s-era post-punk and glam rock, but in a way that’s accessible, catchy, yet without all the unnecessary bells and whistles. Maybe it’s the respect the band pays to that decade’s music, as it seems every detail – from each note, riff, and melody – could come from The Velvet Underground, Jesus and Mary Chain, or Edwyn Collins. Whatever it may be, the EP is excellent and offers a glimpse in the potential of the band.

The opener “Cola” excels with its driving guitar riffs as Stalls’ frontman Sam Weiss’ voice drones in the foreground. “Paradise” is a stellar, pop-rock track and the one that reflects Collins’ classic, “A Girl Like You”.

“Tooth and Nail” takes a different approach – a song that explodes right from the start and blazes for just under three minutes with the buzzing, fuzzy guitars. It’s more of a short, intense jam that reflects the punk songs of the ’70s. “Miasma of Love” slows things down, taking on the rhythm of a heart beat on this dark, moody thumper. “Cage”, the closer, is the one track that is slightly different. It pays homage to ’80s pop, specifically Simple Minds. It’s a song that will have Generation Xers recall the days of acid washed jeans, big hair, and pastels.

Purchase the EP at the Vacant Stare Records’ bandcamp site. 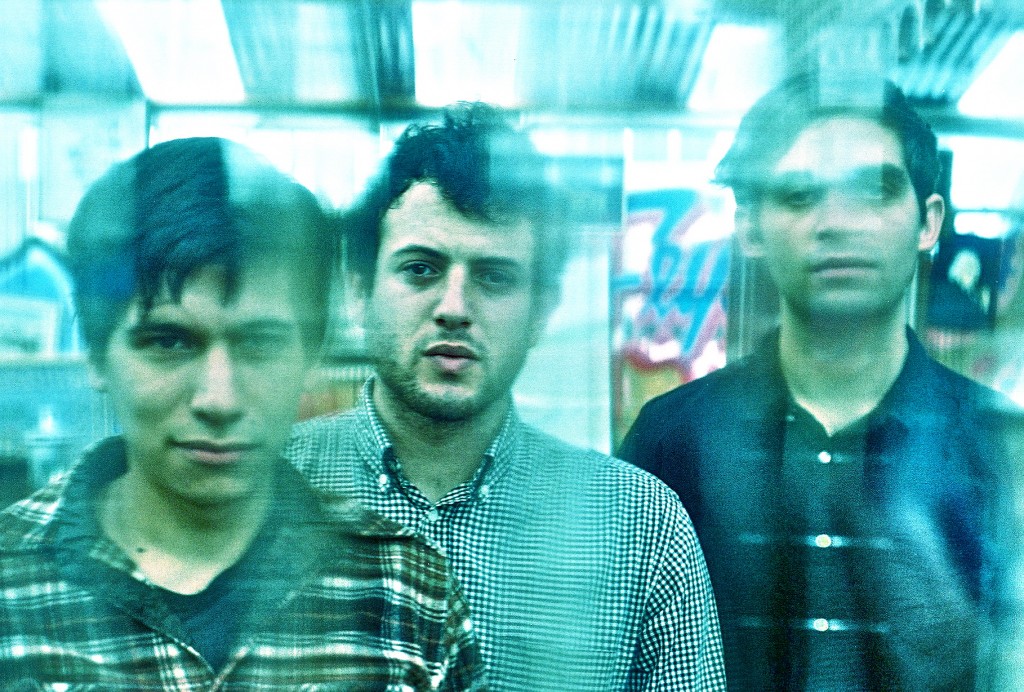