Arguably the busiest, if not the hardest working, man in not just indie rock but music as a whole is back with another new release. This time teaming up with Brooklyn indie label, Famous Class, Segall has released a special edition 7″ EP entitled Mr. Face. The EP retains the whirling psychedelic rock that Segall has long been associated with, such as on the opener, “Mr. Face” and the slow burning “Circles”.

The EP also contains tracks that are more subtle and filled with harmonies, which Segall has increasingly been writing of late including on his stellar 2014 album Manipulator. “The Picture” is a gorgeous track that is drenched with the sounds and imagery of John Lennon and The White Album-era of The Beatles. “Drug Mugger” still has a psychedelic feel, but the track doesn’t blow the listener away with heavy reverb or breathtaking pace that Segall has become known for. Instead, played at mid-tempo speed, the song captivates with its groovy riffs and perfect timing of a guitar solo.

You can purchase a physical copy of Mr. Face at the Famous Class store, and the vinyl comes with 3D glasses for this trippy album. It can also be purchased digitally on the Famous Class Bandcamp site, iTunes, Amazon, and eMusic.

Segall also has a handful of shows coming up in California. See below for details. 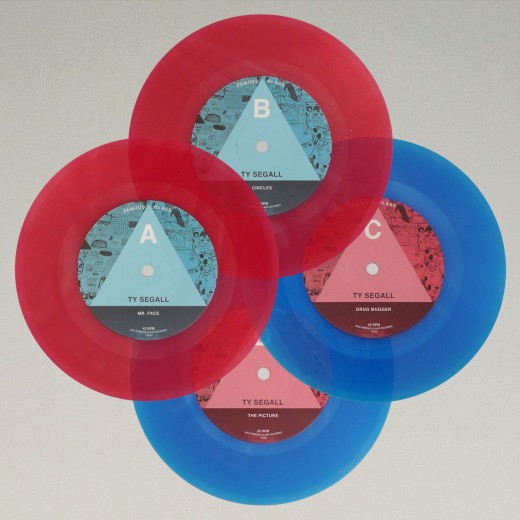 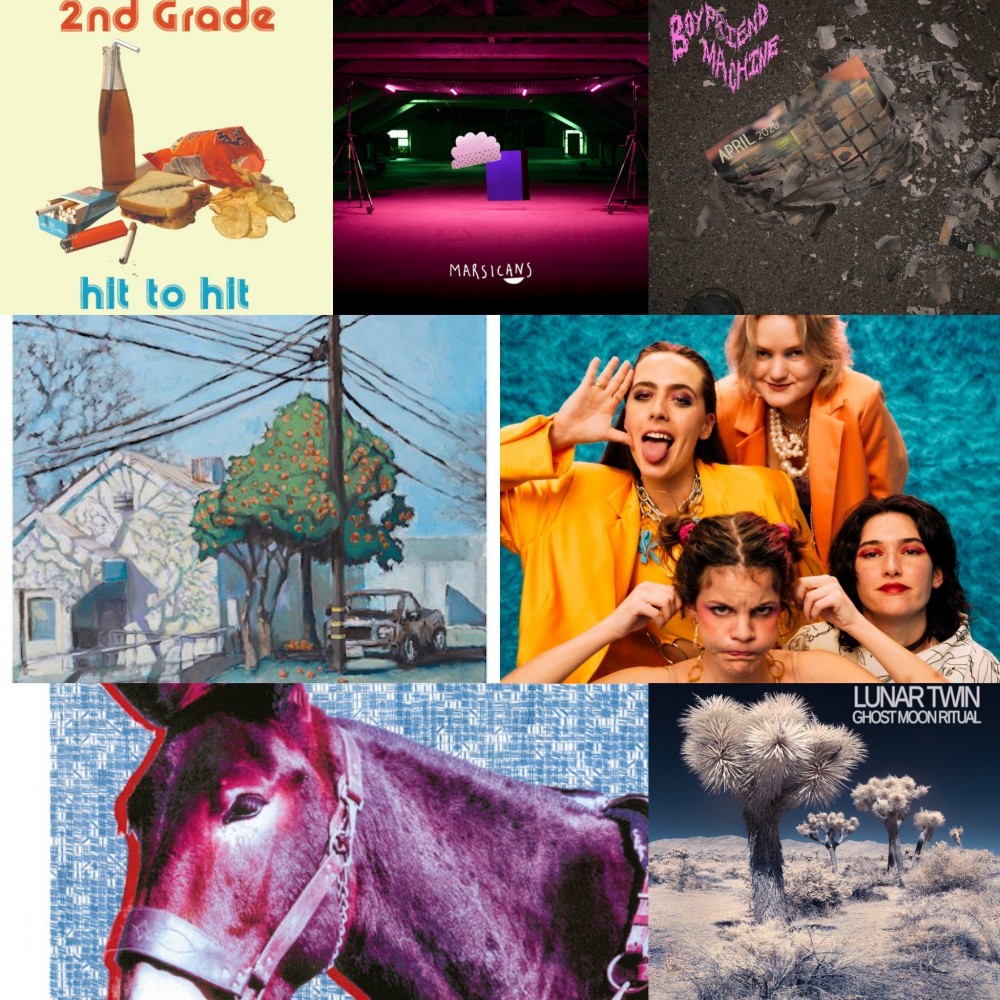 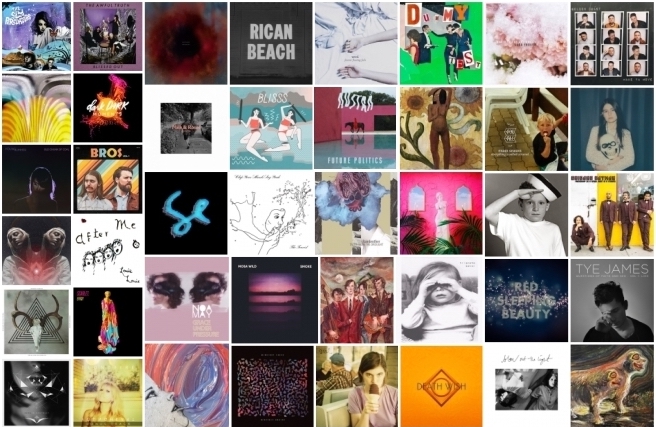